Liverpool, a club with big European history, has found its way back with the European elite and has fabulously made it into the Champions League final. Liverpool have been as unlikely a finalists we have ever seen in recent times, but their focused attitude and constant hunger to go ahead helped them to reach this far.

Liverpool have thrashed many of Europe’s top clubs in this year’s UEFA Champions League. They have broken many records, played pretty maturely and are deserving finalists. By performing exceptionally well in knockout stages, we can say Liverpool are reborn as one of the top European clubs.

Let’s have a look at 5 crucial factors behind their remarkable journey to Kiev.

James Milner, a 33 year old guard, was unbelievably consistent throughout the Champions League season. Many people often criticized him as a guy who is ‘finished’ but the former Manchester City man has proven them all wrong. 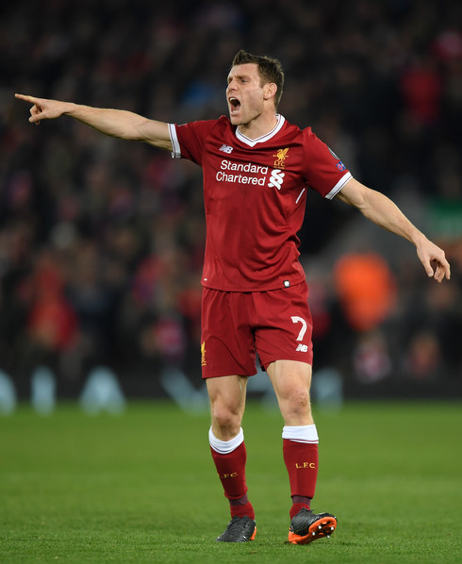 By controlling the play and sending outrageous balls, Milner became the heart of Liverpool’s midfield. His experience and leadership qualities helped the team to play football at another level and overall boosted the confidence of his midfield partners. He often played a ‘two pronged’ role i.e. he had contribution in attack and as well as in defense.

With Lallana, Can and Chamberlain, all the 3 strong midfielders getting injured, Milner became the man for the Reds. He outstandingly broke the record for most assists which was set by Wayne Rooney (8) in a single CL season and set new a record by assisting 9 times till now.

Champions League finals wouldn’t have been possible without James Milner.

#2 Breaking of records was a confidence booster

Liverpool broke many of the records in this season’s UEFA Champions League. The Kop'ites have delivered exceptional performance in some Champions League fixtures. The forwards Salah and Firmino have both scored 10 and broke the club record for most goals scored in a single CL season. James Milner set a new record for most assists in a season (9) breaking the record set earlier by Wayne Rooney (8). 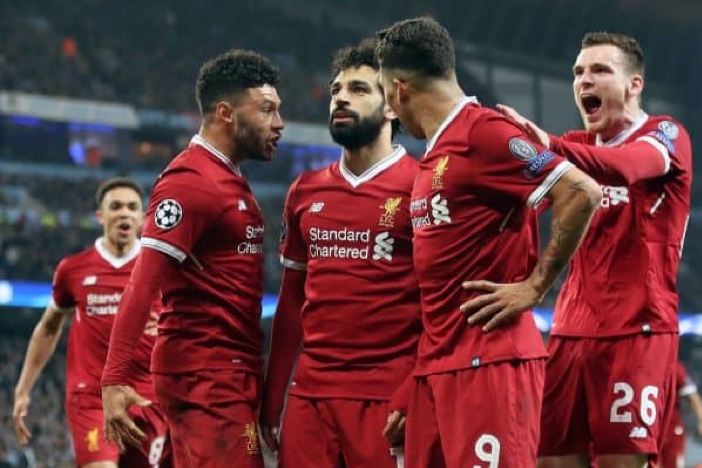 Liverpool became the highest scoring team in a single CL season by finding the back of the net 46 times (including Play-offs) and broke the record set by Barcelona back in 1999/2000 season. The Reds equaled the record for most away goals, scoring 20. Sadio Mane’s goal in Rome meant he, Salah and Firmino were the highest goal scoring trio in Champions League, with 29. They overtook the record set by Bale, Benzema, and Ronaldo (27).

A Fabulous 7-0 thrashing of Maribor, became the highest away win by an English side in the Champions League. This trait of breaking records and playing with a high tempo constantly boosted the confidence of the squad.

Liverpool’s 12thman, i.e. their supporters are often applauded as the best supporting unit in Ebgland an Europe. Their tireless cheering, constant chanting of players’ names and the most famous ‘You Will Never Walk Alone’ anthem influence the game to a great extent. 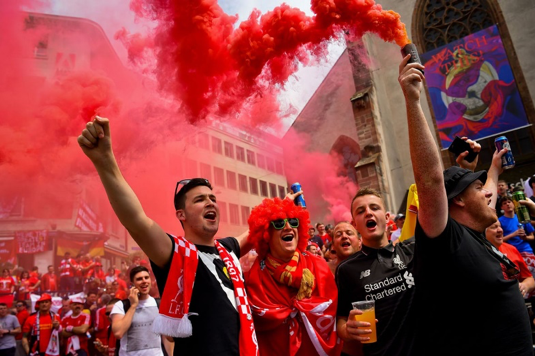 Anfield’s atmosphere was exhilarating throughout the Champions League season and it was a fortress for the Reds. The collective deafening sound by the fans helped increase the level of the Reds’ performance and of course had a negative impact on opponent’s display. Liverpool are undefeated at home in this year’s UEFA Champions League. Anfield has become the ‘Bastion of Invincibility’. The thrilling atmosphere surely boosted Liverpool players a lot in the 1st leg of quarter-final against Manchester City and in the 1st leg of the semi-final against AS Roma.

Basically, Liverpool fans love Champions League nights and they were craving for them from so many years. The strong backing by the 12thman was one of the key reasons behind Liverpool’s stunning display. 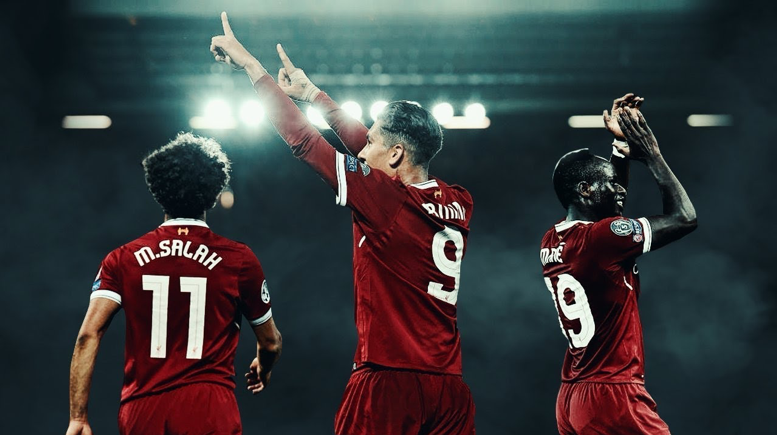 We have seen fabulous trios like Bale, Benzema, Ronaldo and Cavani, Mbappe, Neymar this season. But this trio Firmino, Mane and Salah, is arguably one step ahead of them. It’s because of their superb coordination, constant connection, collective hunger to score more. This trio, ‘Fab 3’ has become a horror show for the defenders.

The trio has scored 29 goals and has become highest scoring trio in Champions League (Refer point #2). Look at chart down below- 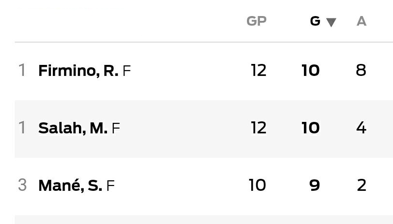 The ‘Fab 3’ have arguably dominated this year’s Champions League. The continuous goal haul by them gave constant relief to the backline and has lifted the Reds to the Champions League final. 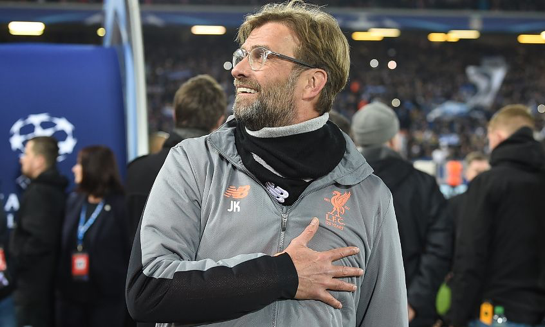 Jurgen Klopp, a mastermind behind Liverpool’s outstanding performance in Champions League, has been brilliant and very energetic throughout the season. The German acted as a true motivator on the touchline. Liverpool are just 90 minutes away from conquering Europe. The reason behind this fantastic achievement is the brilliance by German and his devotion.

Klopp successfully lead Borussia Dortmund to Champions League final back in 2012-13 season. It was eye-catching display by the German tactician and his team. Jurgen Klopp has achieved retention of concentration for the Champions League Fixtures. He has built a team, which is ever energetic in attack and can easily find the gaps between opponent’s defense.

Champions league history, legacy and overall style is bit different than that of Premier League. Here, teams play to score more and more. Champions league is a more attacking type of league. Currently, deadly attack is the most lethal tool that Liverpool have. That’s why Champions League has become Liverpool’s ‘Cup of Tea’ now.

To retain full concentration on CL fixtures, Klopp even sacrificed some of the Premier League fixtures. He made rotations in the squad in PL fixtures so that he can have the best possible XI in CL fixtures. His constant Europe Devotion and attacking approach has outpassed the European clubs and has become the main reason why Liverpool have qualified for the final.

UEFA Champions League final is going to be held on 26thMay at Kiev. It is going to be a blast of a match as the last 2 European elites go head to head. So, there is lot more stuff to come !