The president of All India Football Federation (AIFF) Praful Patel has met with the representatives of a cabal of I-League clubs and assured them that the current structure of two-league system will continue for at least two to three more years. The Indian FA will seek the permission of Asian Football Confederation (AFC) for the same in the coming days.

Praful Patel also spoke on the alleged controversy of giving the ISL winners AFC Champions League slot and demoting I-League winner to the AFC Cup slot. He discredited the controversy surrounding the reversal of slots and said that the focus must be on much bigger issues like finding an appropriate roadmap to have a single league in the next three years.

The representatives of the I-League clubs were very happy to finally get a meeting with the president of AIFF and discuss the issues that concerned them. One such issue was the production and broadcast of I-League matches. It was a big talking point and the AIFF president assured the cabal of I-League clubs about the same. He said: 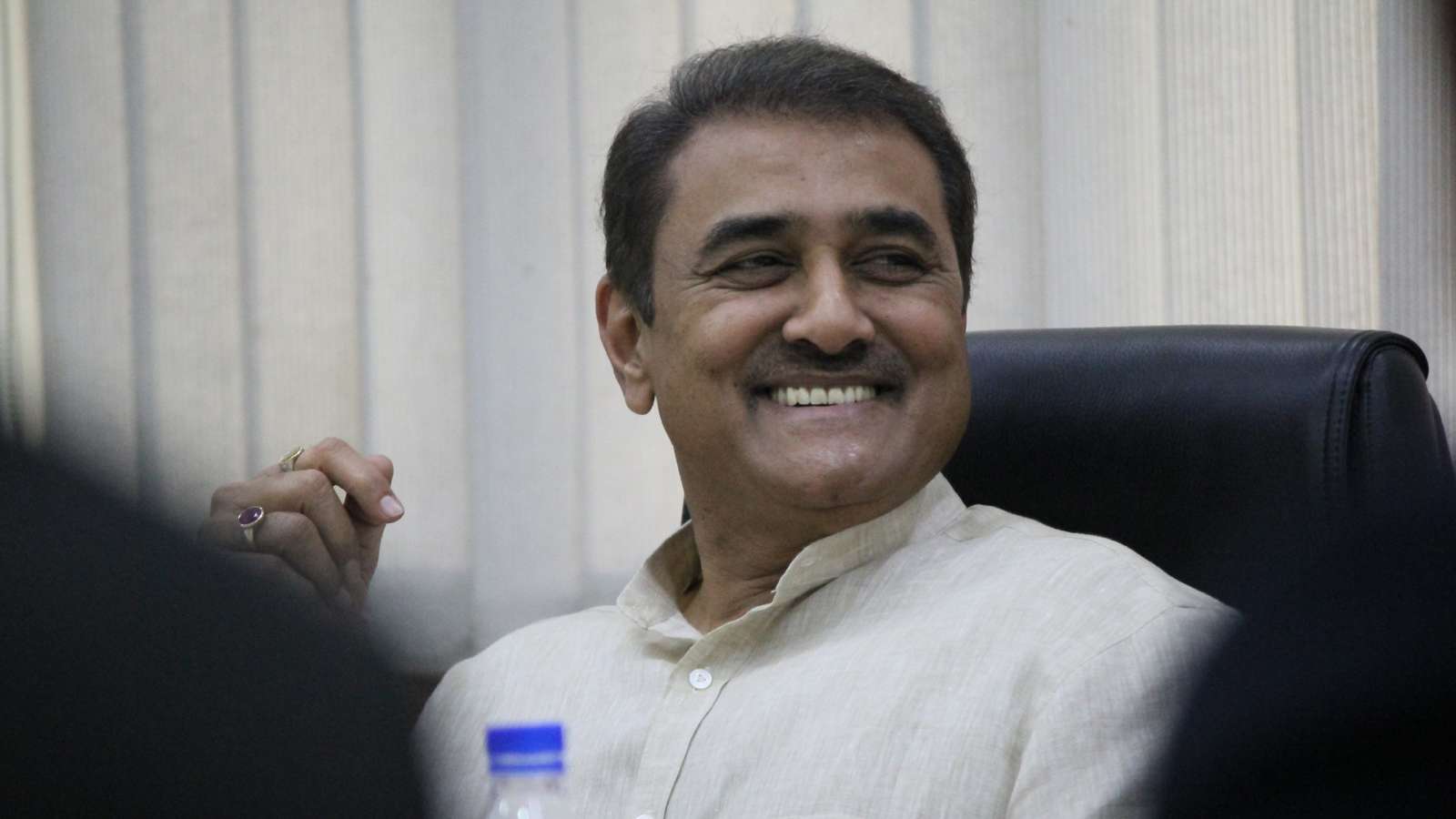 “There has been a lot of uncertainty which has been going around. Unfortunately, this all started because in between there was the election season and I was also a candidate for the FIFA council. There were some issues which came up.

All I can say is that, and we have said this in the past also, we have always recognized the I-League clubs like Mohun Bagan and East Bengal (who) have a long history. Newer clubs also have started contributing towards Indian football. So nobody wants to undermine or wants to see the I-League clubs having a bad future.

We want the I-League clubs to have a good future. There are some issues which all of us are aware of. But ISL also has come redefined Indian football by the kind of exposure which it has got. We are not only concerned about clubs but all stakeholders of Indian football.

We want players to do well, we want them to get paid well. Ultimately the national team also has to improve. All these are part of development. The I-League clubs are also concerned and I respect their concerns. When the I-League is going on they have scheduling issues, broadcast issues.

All these things have to be given the right solution and it must be resolved. I have given them that assurance. They have also rightfully raised some issues. Especially for I-League, when you don’t know about the calendar or you have some broadcast issue. I agree I-League should also be produced and broadcasted with high quality.

The schedule will be of six-seven months so the leagues will run parallel. The timing of games can always be changed. The I-League had some issues with the broadcast, matches being played early. All that can be resolved. I told them that we will try to resolve those issues.” 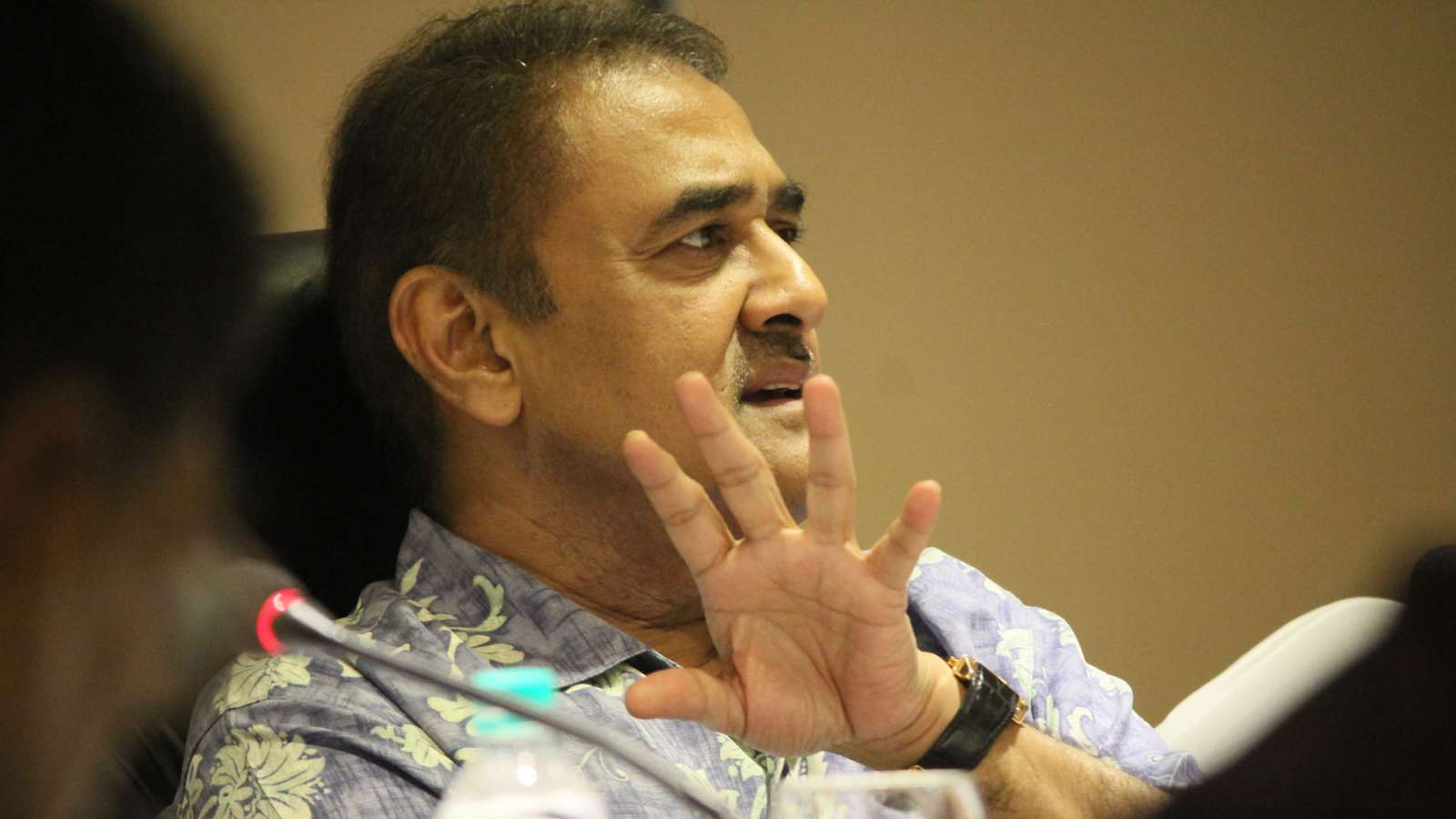 Praful Patel, when stressed to talk about the AFC Cup and AFC Champions League slot exchange, had this to say: “Those are smaller issues, unnecessarily being blown out of proportion. The real issue is that we have to get both the leagues recognized together by the AFC. Suppose the AFC does not agree to our proposal then that will be a problem. So we have to get both the league recognized first. That is the real issue.

Tell me which Indian team has played the Champions League? So that is what I am saying. This is a small issue. I have always said I-League is the league of the country and ISL has been a recent entrant. So the real issue is to find a roadmap where all the rivers flow into one larger entity."

On the general flow of the meeting and the biggest talking point, Praful patel reiterated what he saw as the main issue: “Tomorrow, we don’t want to pack up the I-League. It should continue. But ultimately there should be a roadmap of Indian football. Two leagues cannot go on permanently. The AFC will also not allow it forever. It is just a solution for the time being.

"There is a historical issue with Indian football, within that framework, I feel a reasonable two to three years window should be given for I-League also to be continuing. I cannot give you any assurance yet because I have to talk to the AFC.

AFC also have to agree to what I am saying. It may be our wish but AFC will have to agree. Our commercial partners have to be consulted. At the end of the day, there are costs involved. There are also rights which they got through the Master agreement which we had signed many years ago.

Within that framework which is three years, I feel that the I-League also must co-exist with the fullest recognition of the AFC so that it is an AFC product. It should not be something which is not recognised by the AFC. So the clubs in I-League must also not get lost in the upward movement. These are just suggestions which we will try to talk to all the stakeholders.”

Meanwhile, the I-League clubs were satisfied with the meeting and were looking forward to come back with follow-up. The spokesperson from Mohun Bagan, Debashish Dutta, had this to say about their meeting with the AIFF president:

“What we felt is that he was not totally aware of the problems regarding why we did not play the Super Cup and the other issues. So all those issues were elaborated to him. Regarding the future of I-League, Indian football and the ISL, we discussed a lot and he also came up with certain suggestions.

We are six I-League clubs present here and now we have to go back and discuss with our other officials. We asked for 24 hours to get back to him and we are thankful that Mr Patel gave us the time. We will come back to the AIFF within a span of 24 hours regarding the discussions. Mr Patel will also seek AFC and FSDL’s (Football Sports Development Ltd) consent.

We are happy that he spoke to us. We are always with AIFF and Mr. Praful Patel is personally always with the I-League clubs. Since he became the president of the AIFF, he supported the I-League and he is always stated that this is the main league of the country.”