The All India Football Federation conducted scouting trials in Jharkhand in association with Jharkhand Football Association from June 04-06, 2018 to unearth more footballing talent in the age categories of U-13 to U-18 for both boys and girls. The scouting team thereafter conducted the trials in Cuttack (Odisha) from June 8-9, 2018 and in Amritsar and Phagwara (Punjab) from 11-14, 2018. The trials were the initial episodes of a fresh scouting programme of the AIFF that aims to cover each state of the country at least once every two years.

The scouting was conducted in collaboration with the State Associations who worked with their district arms and invited selected players for the trials. This resulted in representation of a large number of districts from the respective states. The players shortlisted from the scouting will be invited to upcoming National team camps.

Abhishek Yadav, Director,National Teams, thanked all the state associations for their enthusiastic support for the programme and for bringing in partners like the MKM Stadium (SAIL), Railway Stadium (Dhanbad), YFC (Rourka Kalan) and GNDU (Amritsar) for the smooth conduct of the event. It was also the first time this type of scouting was conducted for the Girls' national teams by the AIFF.

“State associations play a key role in the process of setting up the scouting programme because they are the channel a talented young player from any interior of the country looks up to for exposure. We had introduced this type of scouting for the FIFA U-17 World Cup team and it gave us encouraging results. Now, we are making the programme more elaborate”, said Abhishek Yadav. 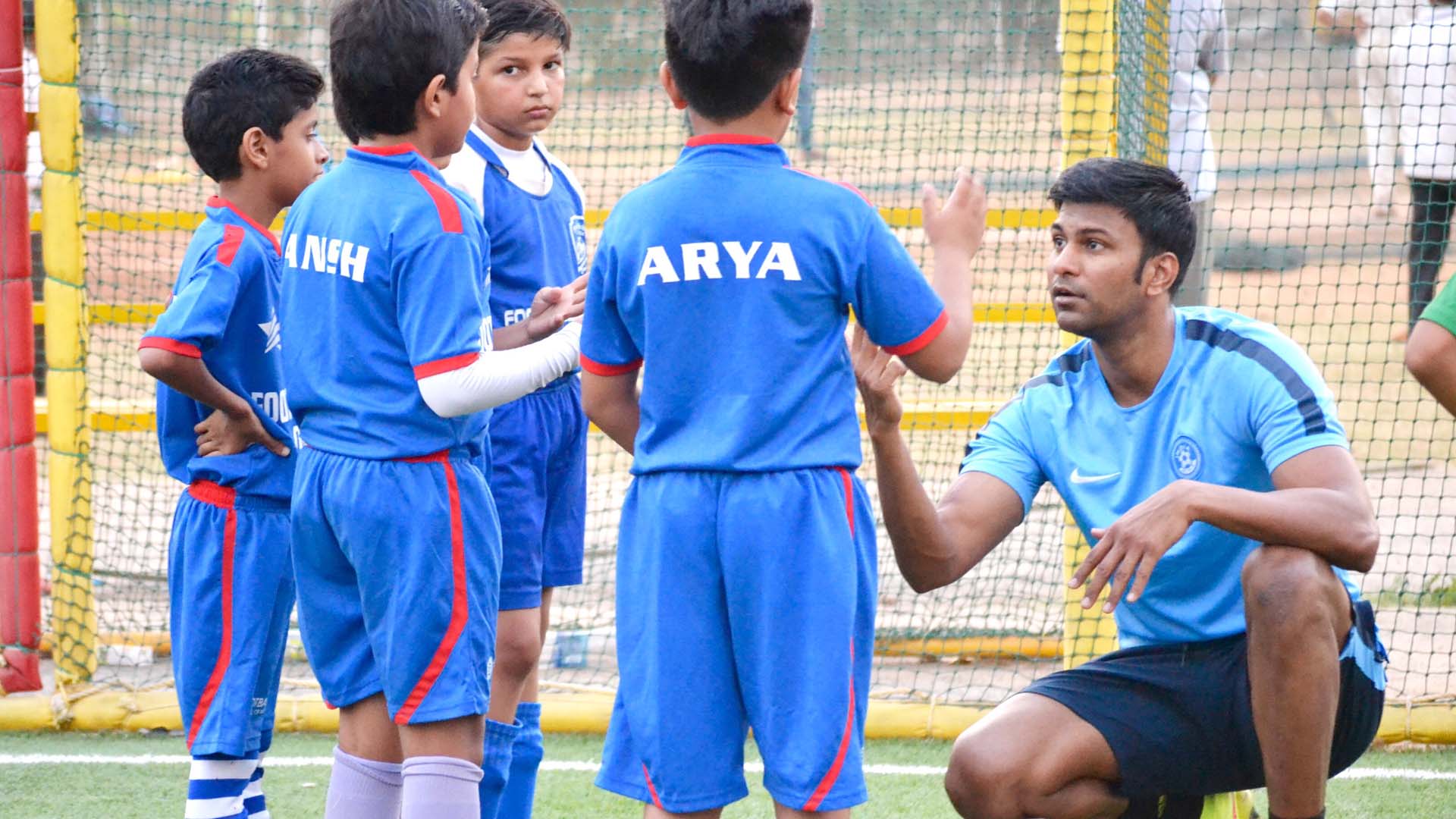 Mr. Gulam Rabbani, Secretary,Jharkhand Football Association and Ex-Co member – AIFF, said, "It is very motivating for the entire state that AIFF visited Jharkhand with the intention of unearthing talent for national teams from all areas of the state. In fact, AIFF kicked-off scouting for girls with Jharkhand and I am thankful to AIFF and Abhishek Yadav for that".

"In boys’, we are gradually moving focus towards the lower age-groups from where the next batch of India’s youth teams for AFC age-group championships will come from. Also, an impetus is being given to Women’s’ football and that is why we have expanded the scouting activity to girls age-groups”, he added.

Mr. Sanjay Behera, Secretary,Football Association of Odisha & Ex-Co member – AIFF pointed out that Odisha’s tribal areas have natural talent but are remote thereby posing logistical challenges. In this context, this type of scouting is a good initiative by the AIFF as it makes easier for talent to attend trials in larger numbers. This will eventually enhance the quality of Indian football.

Mr. Vijay Bali, Joint Secretary,Punjab Football Association (PFA) expressed happiness that AIFF chose Punjab as among the first destinations to kick-start the fresh scouting programme. Mr. Bali said that PFA will always be ready to help and contribute to AIFF programmes, which will help in the betterment of football and footballers in Punjab. 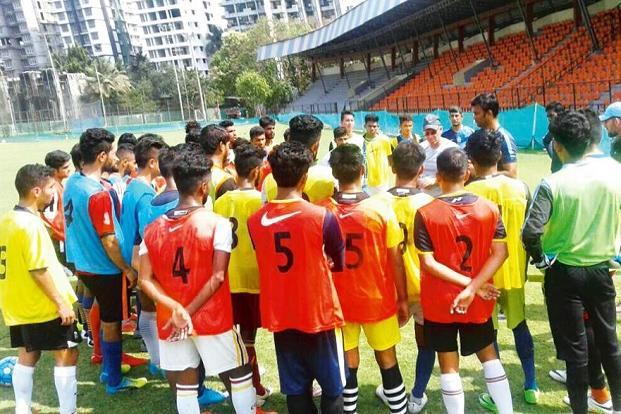 These trials were meant only for players residing or playing competitive football in the respective State that was hosting the trials. The AIFF plans to hold these trials in more states in the coming months. These trials will be addition to other scouting activities that AIFF has introduced with the intention of observing as many Indian players as possible in any part of the country or overseas.