Analysing the World Cup 2018: Group A 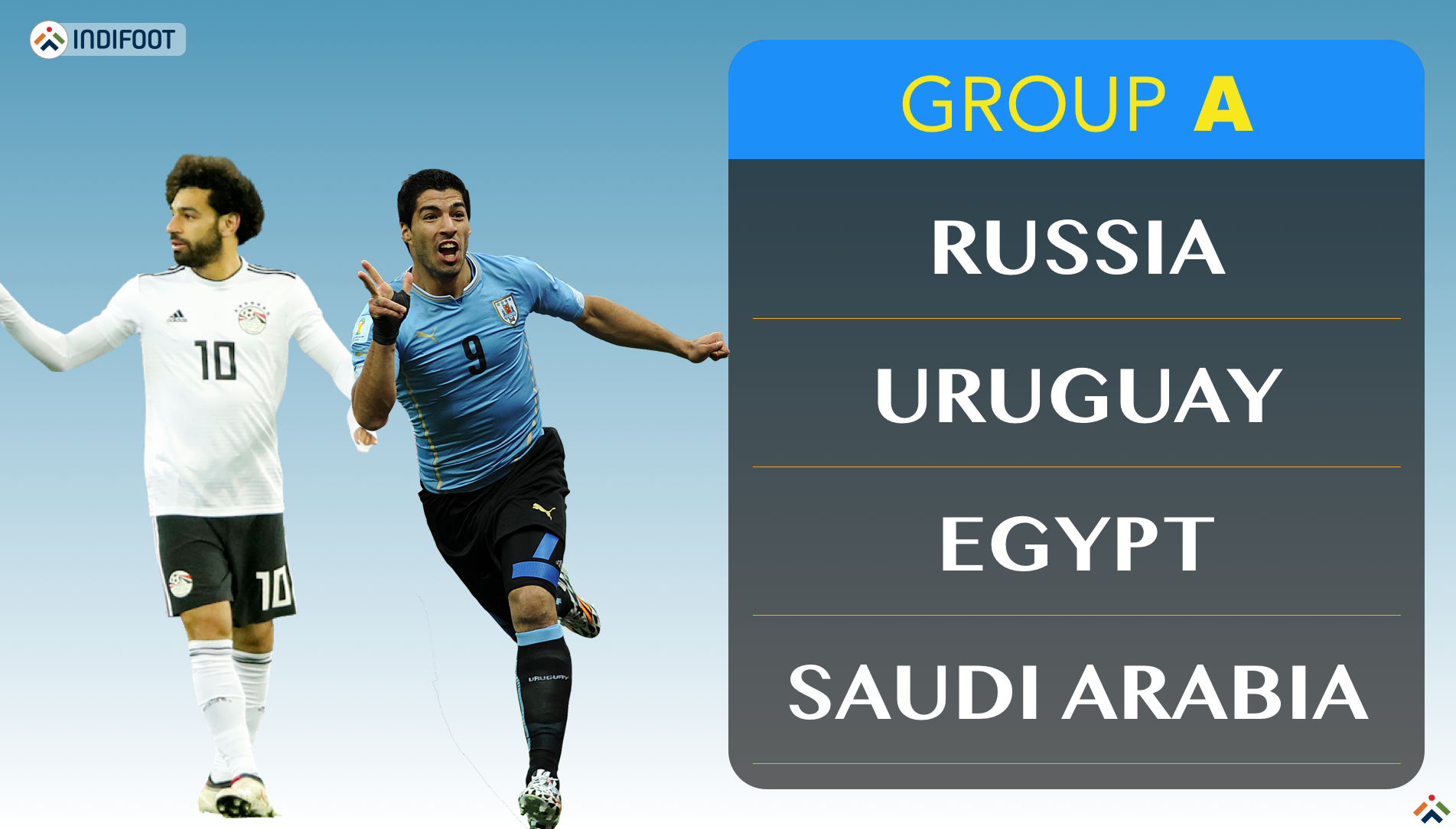 When Russia official bid for hosting the World Cup, they were competing in the semifinals of the 2008 Euros. Oh, how times have changed!

Russia now is a different side, with a visible lack of talent and the aging side not inspiring confidence. They are the lowest ranked side among all the 32 sides competing for the World Cup and have failed to move past the group stages of any major international tournament since the 2008 Euros. The country also faced off-the-field turmoil with blatant racism and hooliganism threatening an expulsion from past tournaments.

They will be looking to rely on their experienced goalkeeper Igor Akinfeev, who is infamous for a terrible Champions League record of not keeping a clean sheet for 40+ games. He will be confident about faring a bit better for his country though, with a defense-first manager Stanislav Cherchesov prioritizing clean sheets over expansive and entertaining football.

Verdict: The progress of Russia heavily relies on the fate of Mo Salah, who’s unfortunate injury in the Champions League finals could decide Egypt’s chances at the World Cup.

Saudi Arabia has also been one of the countries who has spent big money to bring in expensive foreign managers, with 2 firings throughout the campaign suggesting a poor return on investment. But they scraped through a tough group to qualify for the World Cup, with Edgardo Bauza and Bert van Marwijk losing their jobs in the process.

Juan Antonio Pizzi was named their new coach not even a week ago, with the Argentine tasked to lead the country out of a tough Group A. They do have some good in-form players, with Mohammad Al-Sahlawi scoring 16 goals in the qualifying campaign. The 30-year-old was in brilliant form and the hopes of his country getting out of Group A to rely heavily on his shoulder.

Verdict: participating in their 5th World Cup, their chances look very bleak, with Uruguay and Egypt strong enough to ensure an early exit for Saudi Arabia. Egypt has been a dominant side in Africa, with a record 7 African Cup of Nations trophies. But, they have had to wait 28 years to participate in the World Cup, with their last appearance coming in 1990. A big driving force in their qualification was Mo Salah, with the Liverpool forward scoring 5 goals in the last phase of qualification.

It was his late-late penalty which secured their qualification and sent their supporters into wonderland. But a nasty shoulder injury in the Champions League finals has put his participation in doubt, which could be a major blow for the country. Although they do have Premier League players like Ramadan Sobhi and Mohammad El-Neny, the bulk of their goalscoring was done by  Salah.

Verdict: In the end, they would be thanking their stars, having been drawn into a group with Russia and Saudi Arabia, which could ensure a historic progress into the knockout stages.

Uruguay had been the second-best team in the South American qualification, with an attractive brand of football and the blooding of young stars into an aging team resulting in big excitement in the country. While Luis Suarez(30), Edinson Cavani(30) and Diego Godin(31) at the latter end of their careers, newer and talented youngsters like Federico Valverde(19) and Nahitan Nandez(21) starting big games under their long-term coach Oscar Tabarez.

Uruguay would be especially thanking their stars for being drawn into a relatively easier group, with England, Italy and surprisingly Costa Rica making their group one of the most exciting and unpredictable last time around. With experienced players in good form and the youngsters showing promise when given the chance, Uruguay will be confident of topping the group and going deep into the knockout stages.

Verdict: Uruguay should not have any problems in topping their group and will be hoping to go deep into the knockout stages and not many would be surprised to see them progress into the last 4. 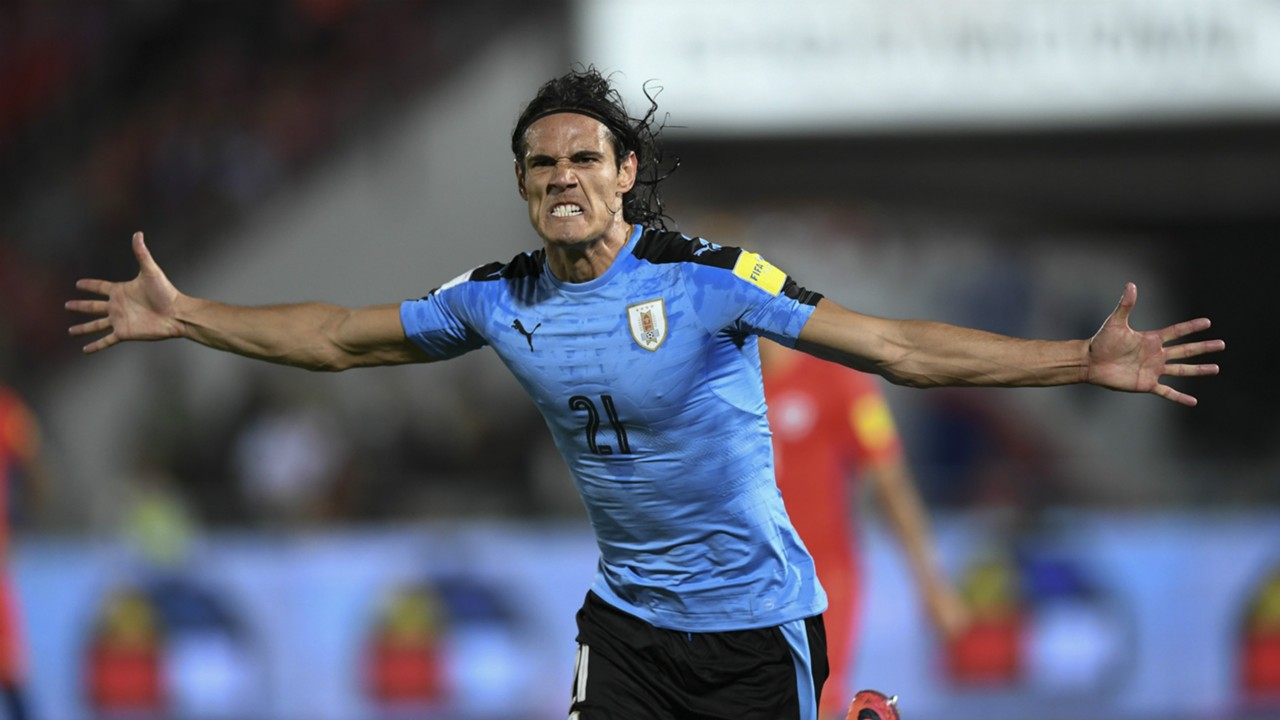 We Will be analyzing each and every group to understand the profile of the teams participating in the World Cup, so look out for these posts on the indifoot app.