Analysing the World Cup 2018: Group B 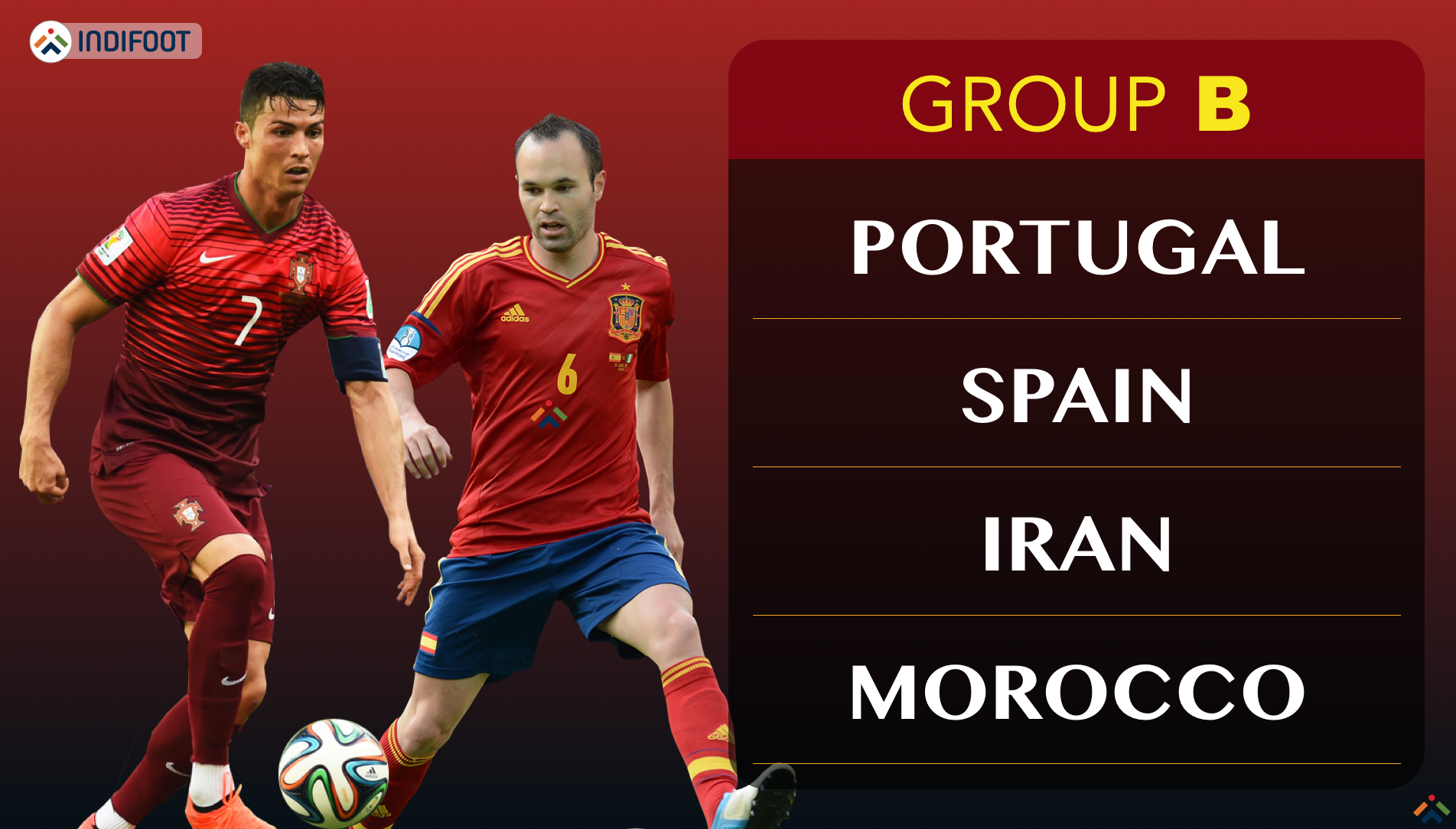 Count Portugal out on your own peril. The reigning European Champions were not even dark horses for the 2016 Euros, with Germany, Spain, and France being the usual suspects to win the championship. But Ronaldo and Co proved them all wrong and clinched the title, although in a very uninspiring fashion. They barely scraped through their group with 3 draws in 3 games seeing them through to the next round as 4 of the best 6 third-placed team.

They then scraped past Switzerland in a narrow 1-0 victory, followed by another close call against Poland, going through on penalties. The semifinals were arguably the easiest and most comfortable match of the campaign, with an easy 2-0 victory over Wales setting up a final against France, a team which had defeated Germany en route to the finals. An extra-time winner without Ronaldo saw Portugal defy every odds and logic to lift the European Championship.

They have a very experienced squad, with veterans like Ronaldo, Pepe and RicardoQuaresma alongside some exciting youngsters like RubenNeves and AndreSilva. FernandoSantos has been their manager for a long time now, 4 years, and he thus has a stable system in place which revolves around Ronaldo. Thus, he will be expected to ease through the group stage and only a fool would bet against them from there on.

Verdict: Portugal should not find it difficult to go through to the next round, with a tough fixture against Spain deciding who tops the group.

Julen Lopetegui has been a revolution since taking over the reigns from Vicente Del Bosque. He has shorn up the defensive shape of the team, integrated David de Gea into the first team and blooded in some exciting youngsters. The fact that Saul Niguez, Marco Asensio, and Lucas Vasquez are flying to Russia alongside veterans like Andres Iniesta, Sergio Busquets and David Silva has ensured the pace in the side is not lost.

Diego Costa has hit form and has started scoring goals for the country, while Iago Aspas has been a revelation this season. The fact that Rodrigo has found a place on the plane ahead of Morata and Fabregas proves that Lopetegui is not afraid of making the tough calls.

Spain is heavy favorites to top the group and anything short of 3 victories from the 3 games will be a disappointment for them. With a strong squad and a perfect blend of experience and youth, they will be hoping to more than just progress deep into the tournament, as they start as heavy favorites to lift the trophy.

Verdict: Anything short of a semifinal appearance would be considered a failure by the Spanish media, and Lopetegui would be confident of going all the way with a talented and experienced squad. 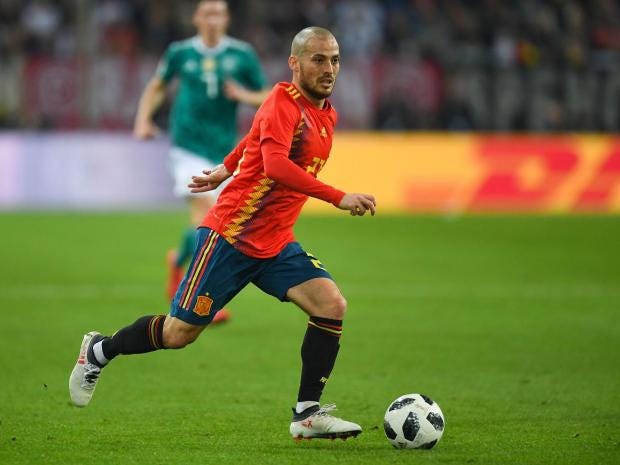 The wait is finally over. After sitting out of the 4-yearly summer bonanza for the last 5 festivals, Morocco are finally back in it. The North African side has a superb blend of exciting young talents and seasoned veterans who ply their trade for big clubs in Europe.

Hakim Ziyech has been the star at Ajax for quite some time and he will surely be on the move this summer. He has been dubbed by many as the Moroccan Mesut Ozil with his incredible vision and the knack to hit the right pass earning praise from across the Netherlands.

Coach Herve Renard has done well to bring the best out of Yours Belhanda and Nail Dirar, but their main lynchpin has to be Juventus first choice Mehdi Benatia. The defender has been a huge presence in the Juventus back-line, making the RCB position his own. He will be expected to Marshall the Moroccan backline and hope that they can cause an upset against nervous Spain or woefully out of form Portugal.

Verdict: The going looks very tough for Morocco, with nothing short of a miracle required to help them progress through to the next round.

Iran had an impressive qualification on the back of an impressive showing in the 2014 World Cup. They almost earned a famous draw against Argentina last time around, if not for an injury time brilliance from Lionel Messi.

Iran was unbeaten throughout the 18 games in the qualifying rounds, and once went without conceding for 9 games. In Sardar Azmoun, they have a highly rated Ruben Kazan forward, who has already bagged 22 international goals. The 22-year-old is their major goalscoring threat and their manager Carlos Queiroz will be banking on his international goalscoring exploits to come good in the World Cup against a tough opposition.

Verdict: This is the first time Iran has qualified in back to back World Cups and they will be hoping to progress past the group stages at the expense of Spain or Portugal