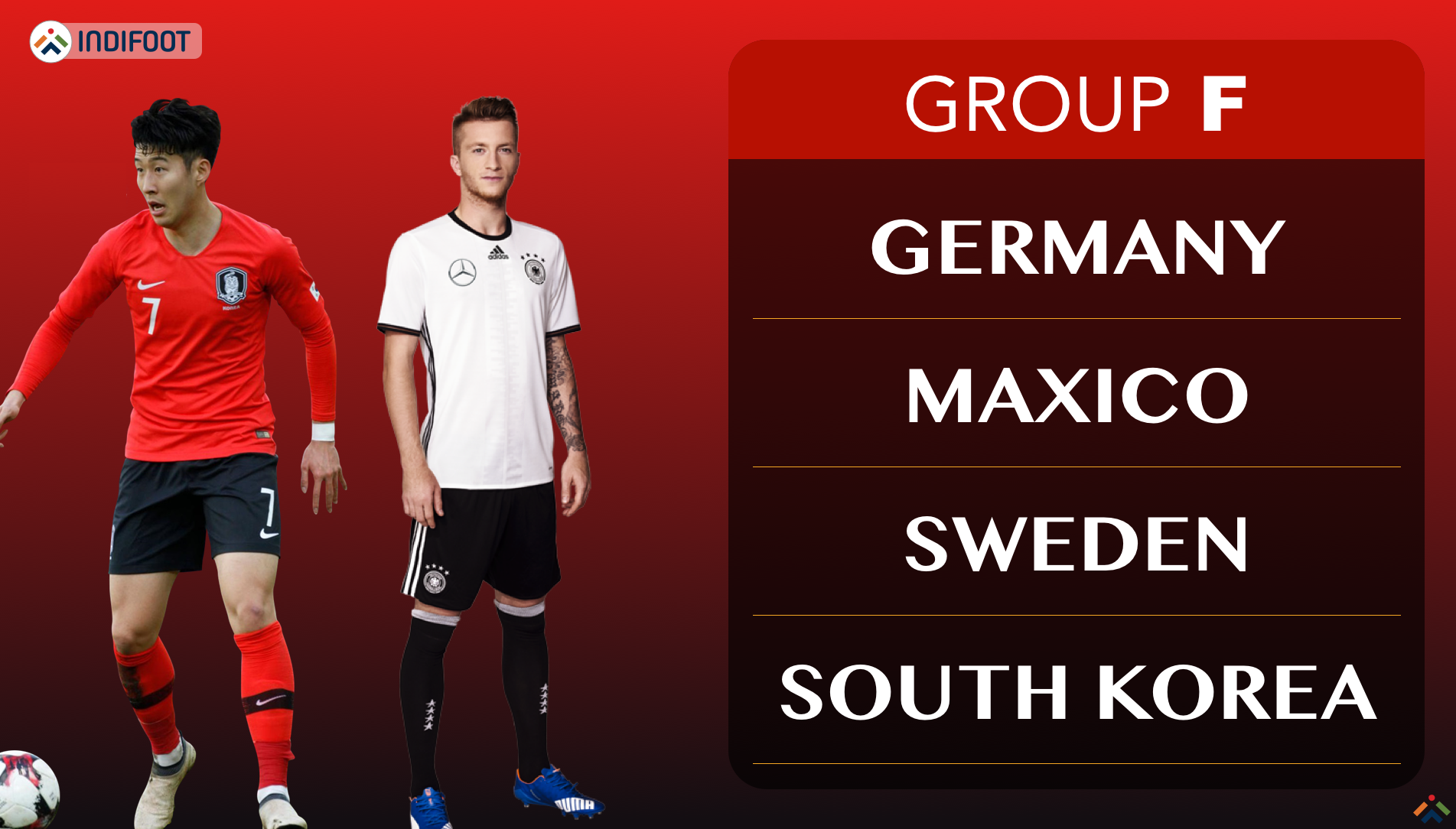 Germany has an embarrassment of riches at their disposal. Before the squads were announced, there were widespread circulations of how strong their B team is and that it could potentially reach the semifinals even. They had a pool of 50 odd players who could have walked into the first team of any other country, which had to be trimmed down to 23.

In the end, it is still a squad full of talent, one that will be confident of retaining the World Cup. They managed to send their B team to the Confederations Cup and still managed to beat off 7 other teams, including Chile and Portugal to lift the trophy. The likes of Timo Werner, Leroy Sane and Leon Goretzka have come a long way since that tournament, boring their way into the World Cup squad and even into Joachim Low’s first team.

The Germans though, are having a dodgy preparation camp, with uncertainties regarding the participation of Manuel Neuer and a 2-1 drubbing off the hand of lowly Austria. One shiny spot in that game though was Arsenal playmaker Mesut Ozil.

The 5 times Germany Player of the Year was in scintillating form in the first half, scoring a sublime goal and playing like a leader around the likes of Nils Petersen and Julian Brandt. The blend of Youth and Experience is good for the future of the squad and it also adds freshness to the squad, just like Mario Gotze and Shkodran Mustafi added freshness to the 2014 squad.

Verdict: Germany are heavy favorites to win the World Cup and anything short of an appearance in the finals will be seen as a failure by their supporters.

Mexico has an impressive squad, with Chicharito and Raul Jimenez in impressive goalscoring forms for their respective clubs. One of them will be flanked by the young sensation Hirving Lozano and FC Porto star Jesus Corona. Hirving Lozano particularly had a spectacular campaign with PSV, which culminated in the league title. Lozano scored 19 goals in all competitions, that too from the wings.

The youngsters are ably backed by experienced heads like Carlos Vela and Andres Guardado, but the one big concern for the Mexico camp will be their struggles with injuries. Juan Carlos Osorio has not yet been able to select from a field of 23 fit players, which will be hampering his preparations ahead of the World Cup.

Verdict: They will be confident of coming out of their group again, but in order to show some real progress, they will have to move past the pre-quarterfinals hurdle. 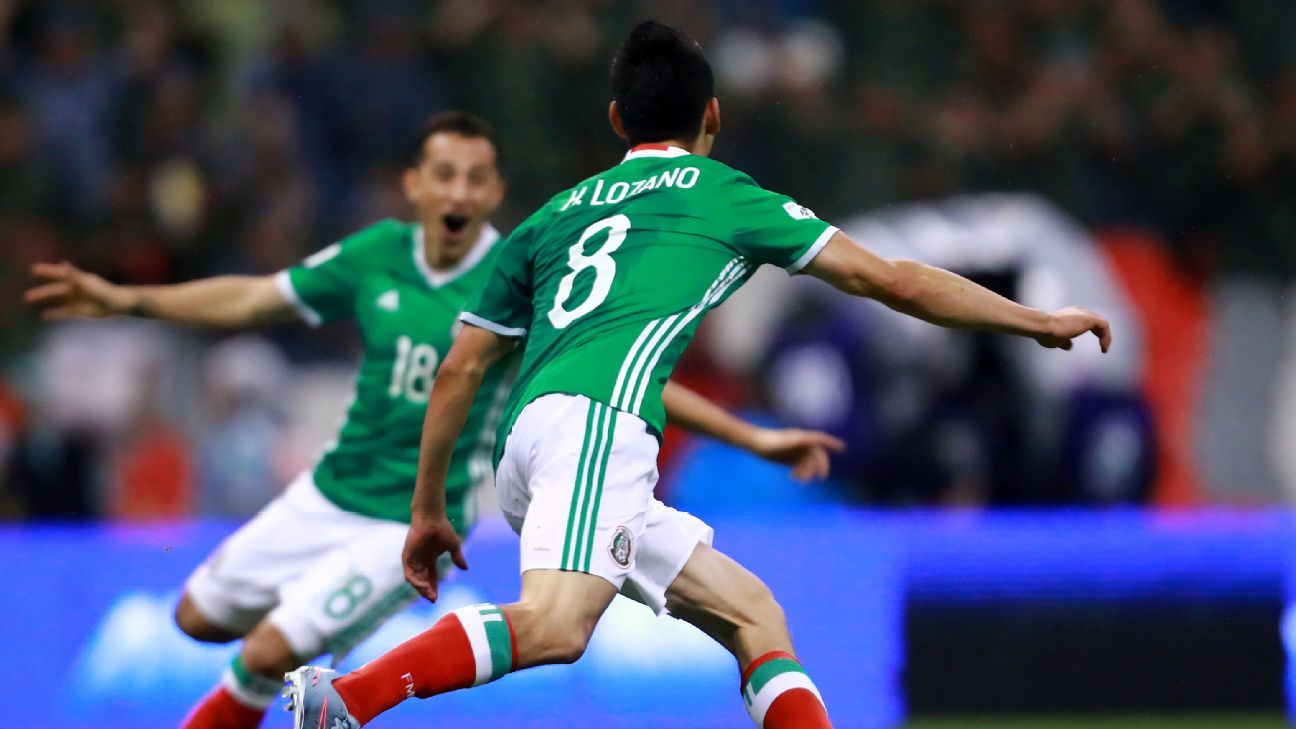 If they really are to go past Mexico and into the Round of 16, Emil Forsberg will have to step up his game and produce the form that saw RB Leipzig finish 2nd two seasons ago. Forsberg has been a shadow of the player he was in Leipzig’s first season in the Bundesliga. He went from 8 goals and 19 assists to 5 goals and 4 assists this season, something that will definitely concern Andersson.

Sweden’s big strength is their unity. The whole team fights for one another on the pitch and that cohesion as a unit is visible. This was thanks in part to the retirement of Zlatan. They lost a special talent but became more united than ever. This unity will be an important factor in the World Cup, one that they will be hoping to help them move past the first big hurdle.

Verdict: Sweden have a decent squad and a settled starting XI, but they will be wary of the threat posed by Mexico, while Germany’s superiority cannot be questioned. Hard to see them go through their group. South Korea have been the surprise packages in most World Cups. While they exited 2014 one in a nonchalant fashion, in 2002 they went all the way to the semifinals. Their qualification was jeopardized by an inspired Syrian team, looking for salvation on the football pitch. They ultimately secured a pathway to the World Cup as Syria failed to beat Iran, which meant South Korea sneaked into the World Cup on the final day of qualifications.

South Korea has a trio of EPL players who will be relied upon heavily to bring stability and help their cause in the attack. Lee Chung-Yong has been used sporadically by Crystal Palace, but the pacy winger always had a thing for the exceptional, something which his team will be banking on. Swansea might have been relegated, but their midfielder Ki Sung-Yeung can hold his head high, for he had a very good season.

But, their ace has got o be Tottenham starlet and the guy who displaced Erik Lamela and forced his way into their first team, Son Heung min. Son has been in exceptional form from the last two seasons, with his composure on the ball and terrific finishing making him a deadly marksman. South Korea will rely heavily on him for the goals and with Ki sitting deep and supplying the ammunition, the prospects of South Korea look on the up.

Verdict: While South Korea has some brilliant individual talent, on the collective, they don’t have a squad which looks likely to breach the first hurdle.