The wait for the  2018 Fifa World Cup is very nearly over with only a couple of weeks to go until the tournament begins. With Portugal, Brazil and England in tricky groups, it will be interesting to see which team turns out to be the Costa Rica of the 2018 World Cup. The festival begins on June 14th, with hosts Russia kicking things off against Saudi Arabia. 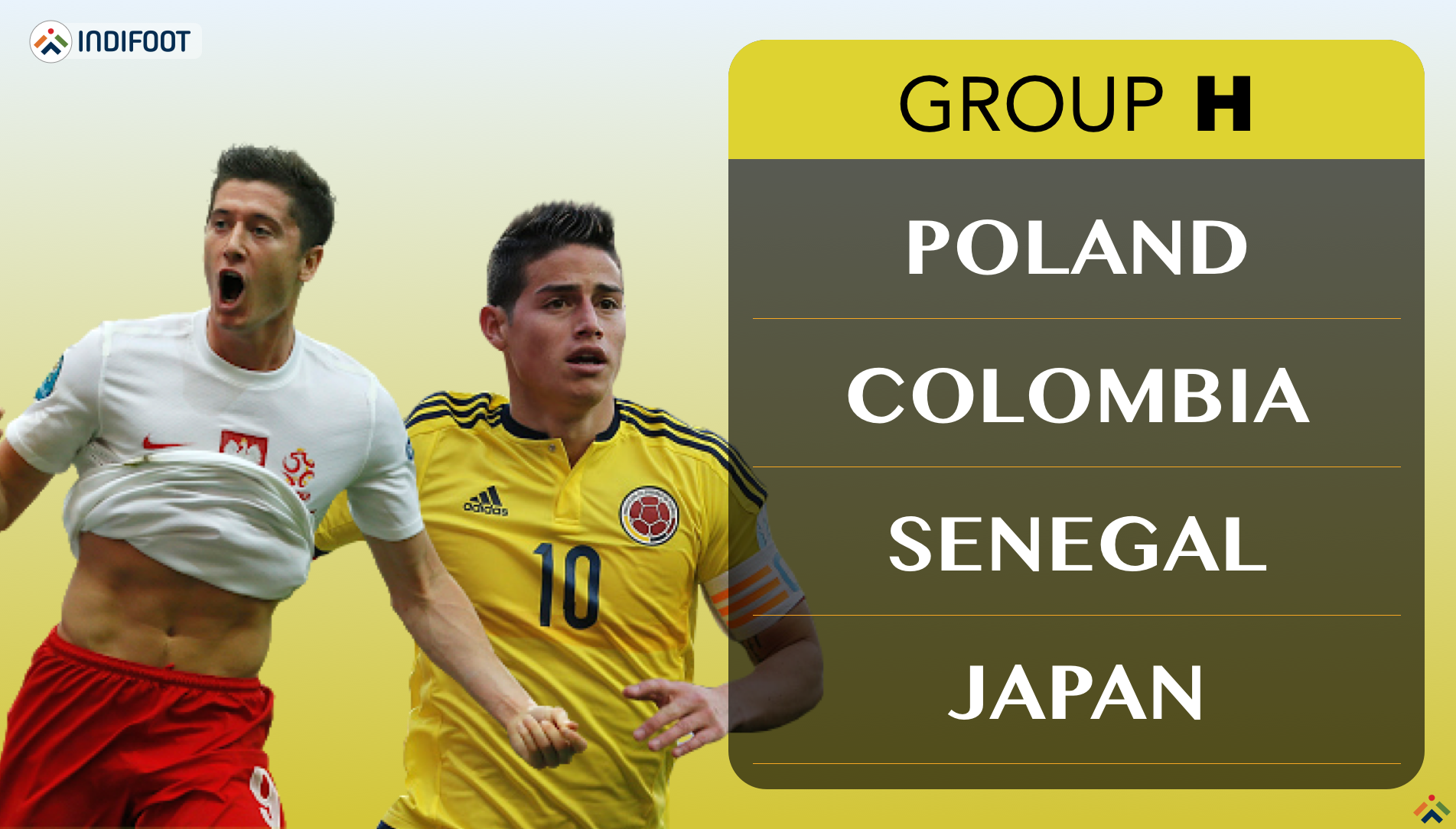 Poland are touted by many as the surprise packages who have what it takes to go deep into the World Cup, with bookies favouring them to reach the semifinals. They have a host of exciting talent, none as big as Robert Lewandowski. The Bayern Munich striker is one of the best frontman in World football and has been consistently showing his worth in the Bundesliga.

He will be ably supported by Arkadiusz Milik, the Napoli frontman who was a revelation in the Euros 2016. The young Polish striker has had a torrid time with injuries and will be raring to get back to playing regular football and proving his worth. With age on his side, he has all the makings to be the next Lewandowski.

Adam Nawalka, the head coach of Poland will be hoping to rely on his experienced defenders in Kamil Glik and Lukasz Piszczek to shore it up at the back so that his attackers can work their magic at the other end of the pitch.

Verdict: Poland are poised to go through their group, with a mouth-watering clash with Colombia making for an exciting watch. Expect the unexpected from Lewandowski and co.

This will only be Senegal’s second World Cup, an astonishing stat, given how strong their squads generally have been. Their qualification though, was nothing short of controversial. They were knocked out of the race for qualification thanks to a 2-1 defeat to South Africa, but FIFA astonishingly ordered a replay of the game and charged the original referee of fixing the game.

Senegal were rejuvenated after being given a second chance to qualify for the World Cup, and they did not make any mistakes this time around, defeating South Africa 2-0 to seize the spot into the World Cup. Their qualification should come as a kick in the back and Aliou Cisse will be hoping that his team is reinvigorated by the second life granted to them.

In Sadio Mané, Senegal have an in-form and full of confidence winger who has been among the goals for Liverpool in the Premier League and the Champions League. He will be the focal point for Senegalese attack and Cisse will be hoping for big performances from his main man.

Verdict: Senegal are in a tough group, but they have shown that they are not afraid to tak on the big guns, defeating France in their only other World Cup appearance. It’s hard to not think about James Rodriguez when we talk about Colombia. The Attacking midfielder is the heart and soul of his country, with his love for his country and the pride in wearing the jersey being no secret. James has always been able to produce those extra special moments of magic whenever he has donned the Yellow of his country, and a lot will be resting on his shoulder, if Colombia are to recreate the form of 2014, which saw them narrowly go out to Brazil in the quarterfinals.

Apart from the Bayern Munich attacker,Carlos Bacca and Radamel Falcao have been in terrific form, with Falcao especially rediscovering the form that saw him become one of the most feared striker at FC Porto and Atletico Madrid. His goals will be crucial to Colombia’s success and progress.

With Davinson Sanchez and Yerry Mina representing big clubs at the hear of the defence, big things will be expected from the men in Yellow. Jose Pekerman will be hoping to better the run of 2014, and go at least one step further and bringing some much needed joy to the country.

Verdict: Colombia should cruise through the group and will be hoping to make a big impression just like last time. Whatever happens, one thing is for sure. They will entertain! Japan have squad full of Europeanplayers who have not been regulars in the last few years and Japanese league players who are a few rungs below in quality when compared with big European leagues. They are in somewhat of a stand still with no real excitement and no single player standing out.

Head coach Vahid Halilhodzic will be hoping to count on the big game experience of Shinji Kagawa, Shinji Okazaki and Yuto Nagatomo to lead the squad on the grandest stage of them all. They had an impressive qualification campaign, finishing above Australia and Saudi Arabia. Still, the squad does not ooze confidence and it does look like a short World Cup for the Asian giants.

Verdict: Japan will be struggling to go past their group, with heavyweights like Colombia and Poland vying for greater glory. Finishing above Senegal will not be an easy feat too though. 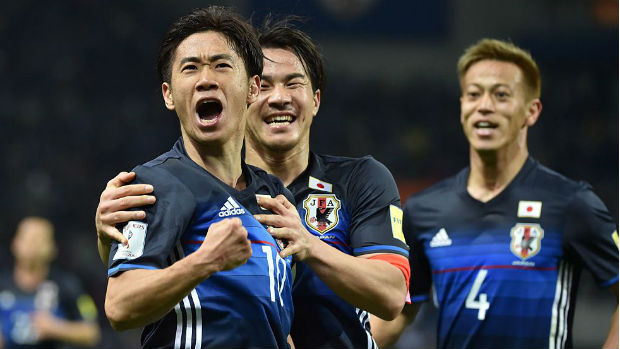 Thank you for reading the analysis and download the indifoot app to stay up-to-date with every little detail of the World Cup.