Last week Stephen Constantine summoned a 30 man Squad for the Intercontinental Cup in Mumbai. All the players assembled in the camp on 16thMay while the players from Bengaluru FC reported at the camp on 18thMay after fulfilling their AFC Cup commitments.

Previously, Dhanpal Ganesh, the Chennaiyin FC midfielder, was let go from the prepatory camp as he was suffering from Typhoid and in his place, came in 20 years old Vinit Rai, who had a great season with Delhi Dynamos and started in 13 matches for Miguel Portugal’s side.

And now just a week away from the main tournament, Indian team dealt with another major blow as Souvik Chakrabarti has been ruled out from the Indian Team squad after contracting Chicken Pox.

Souvik has been instrumental in the Jamshedpur defence throughout the ISL season and in fact was the only player in the Jharkhand based ISL team to have played every minute of the league matches in the season 4 of ISL.  If not for Souvik’s viral infection he well could have been the 38thIndian player to make his debut for the National Team under Stephen Constantine.

After the news broke out, many Indian football fans expected Rahul Bheke to swap places with  Souvik Chakrabarti in the National Team camp but sources close to AIFF claims that no replacement will be named. 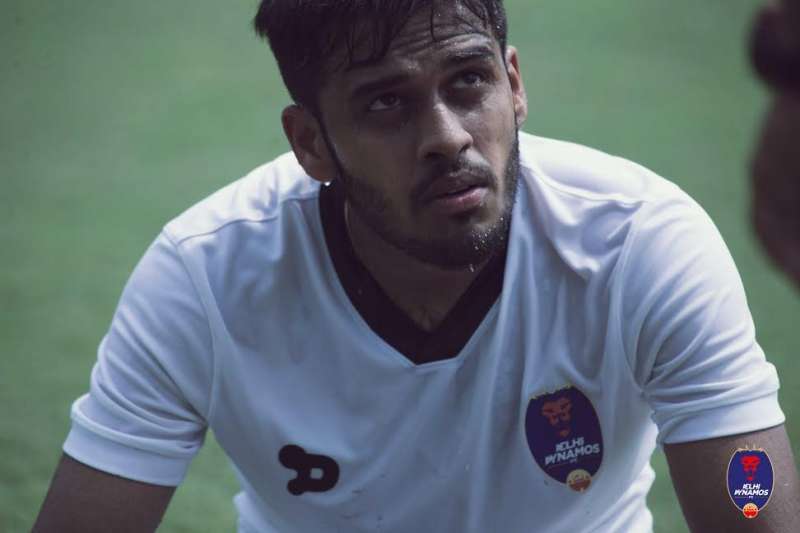 With loss of players like Dhanpal Ganesh and Souvik Chakrabarti, now it needs to be seen how Constantine and Company manages to stand up to the task ahead.