Arsenal, Liverpool, AS Roma and El Clasico: A weekend of derbies.

You don’t need motivation or a kick in the back to be up for the game Saturday evening if you are an Arsenal or Tottenham player. It’s North London Derby day. With St. Totteringham day slowly fading away in past seasons, it was a big win in the first North London derby of the season, with Unai Emery’s charges running away with a 4-2 win.

It was a game in which Unai Emery tactically outclassed his counterpart tactically and the players from the red half of London clearly expressed more desire to win the battle. Pochettino roared back with a typical Tottenham performance, making Arsenal look lackluster and disconnected in a hugely impressive 2-0 victory in the Carabao Cup.

The 3rd and final North London derby of the season is thus setup to be an exciting affair, with Arsenal looking to cement their stronghold on the 4th spot and move just 1 point behind Tottenham. Meanwhile, Tottenham will be looking to bounce back from their recent defeats against Burnley and Chelsea, and what a game to choose to turn things around. 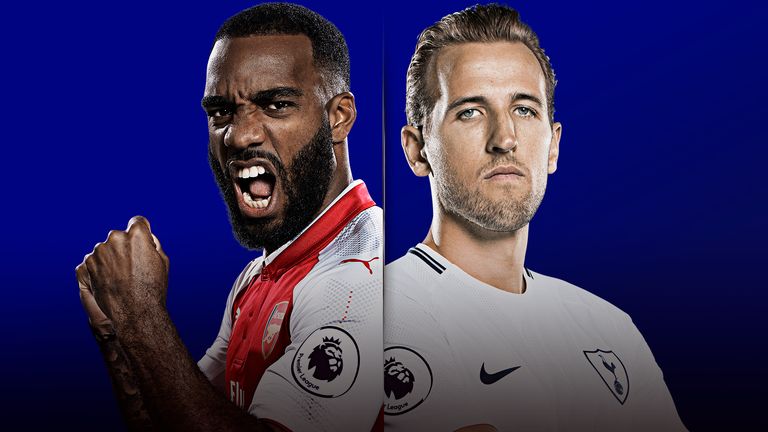 The North London derby opens the new match week of the Premier League with the Merseyside derby closing the week. Liverpool and Everton are both coming of the back of hugely impressive wins. The title contenders were showing a bit of patchy form off late, with 3 draws in their last 5 games. But Liverpool have bounced back with a 5 star thumping of Watford to get their ‘spark’ back, according to Andy Robertson.

Meanwhile, Everton have been playing woefully in the last two months. Disappointing performances are coupled with disappointing defeats against Watford, Wolves, Southampton and even Millwall. For a team looking to break the huddle of the top 6 teams, defeats against such teams are unacceptable. Marco Silva was financially backed in the summer window as well, with 3 players landing from FC Barcelona in Everton.

But it has been their Swansea City import who has been in red hot form this season. Gylfi Sigurdsson is their top scorer with 11 goals, and is coming off the back of a brilliantly taken brace against Cardiff City. If Everton are to come out of this game with something, then Sigurdsson will have to be at his best. But the recent form of Liverpool coupled with a shortage of goals from Mo Salah in the recent past makes it a daunting affair. 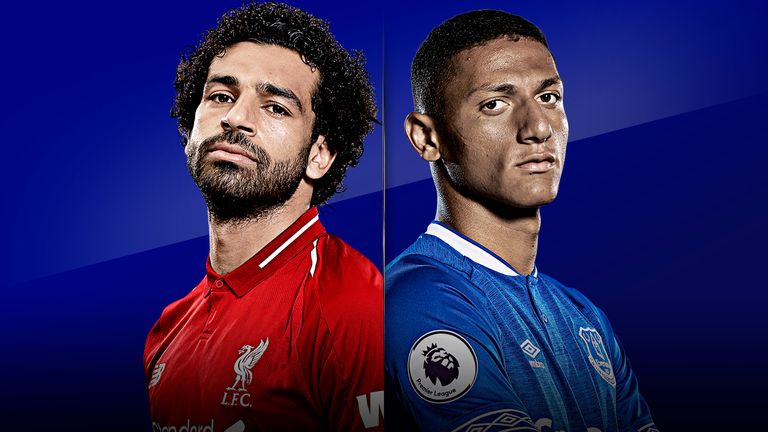 Meanwhile in Rome, AS Roma will be traveling to their chief rivals SS Lazio in a Rome derby at the Stadio Olimpico. Roma had a relatively slow start to the season. Just like every other season, there was a huge turnover of players at Roma, with Kevin Strootman, Radja Nainggolan and Alisson Becker all moving on. A lot of money was invested in youngsters, with Nicolo Zaniolo, Justin Kluivert and Bryan Cristante coming through the gate. Steven N’Zonzi and Robin Olsen also walked directly into the first team, giving it a really new look.

It took Eusebio de Francesco some time to figure out who to play where and in which system, and by the time he did figure it out, AC Milan had gone on an impressive run of form, with top 4 finish becoming a real struggle. Meanwhile, SS Lazio have been tormented by injuries all season. Their luck has been so poor that their club president, Claudio Lotito brought in an archbishop to bless the stadium and their training facilities with better luck.

Sergej Milinkovic-Savic is just coming back into the team while Luis Alberto and Marco Parolo have been woefully out of form, with SS Lazio struggling at 6th position and trailing AC Milan for the 4th spot. Such have been their struggles that they are 6 points behind a lackluster AS Roma at 5th, albeit with a game in hand. This narrative of an unlucky team versus a team in transition makes for an interesting derby. 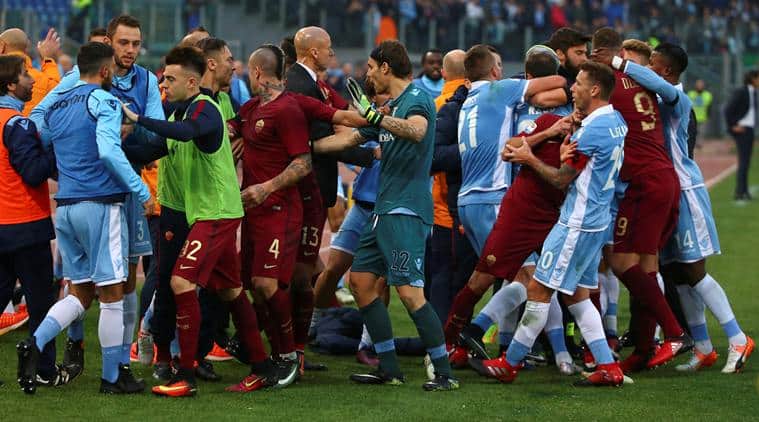 There is also a small matter of Real Madrid hosting FC Barcelona at the Santiago Bernabeu for their 4th El Clasico of the season and their 3rd in 25 days. Real Madrid have not won even a single of the previous 3 classics of the season, and Santiago Solari will need nothing less than an outright win to ensure that Madrid are still in the title race. A defeat here and Madrid will most definitely have nothing to play for this season, with their poor form ruling them out as Champions League favourites.

Meanwhile, FC Barcelona will be looking to close out the La Liga title race with a statement victory. Before the start of the season, they had outlined that the Champions League was their primary priority. A win over Real will make it a two horse race, knocking them out. And with clear daylight between Barca and Atletico, a win would almost guarantee yet another La Liga success. Thus, it will be interesting to see if FC Barcelona go undefeated in the Classics this season. 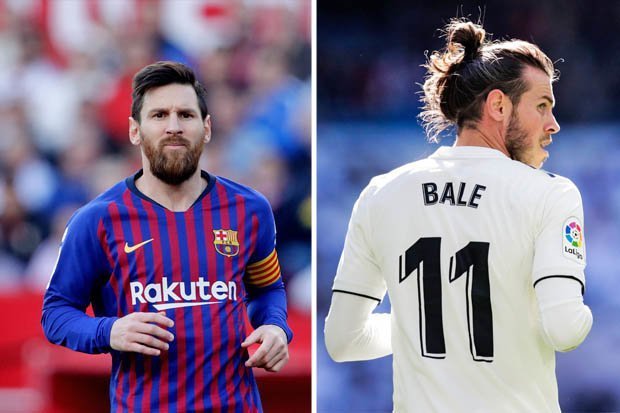