From Rui Patricio at the back to Felipe Anderson in attack, let's profile the big money signings of the Premier League so far:

Portugal's No 1 has long been regarded as among the best goalkeepers in Europe, so it was something of a surprise when he committed his future to Premier League new boys, Wolves. But with a strong Portuguese contingent already at Molineux, the 30-year-old Sporting icon should be able to settle quickly. Expect him to be a fan favourite.

KEY STAT: Patricio made seven saves against France as Portugal won the final of Euro 2016 in Paris. 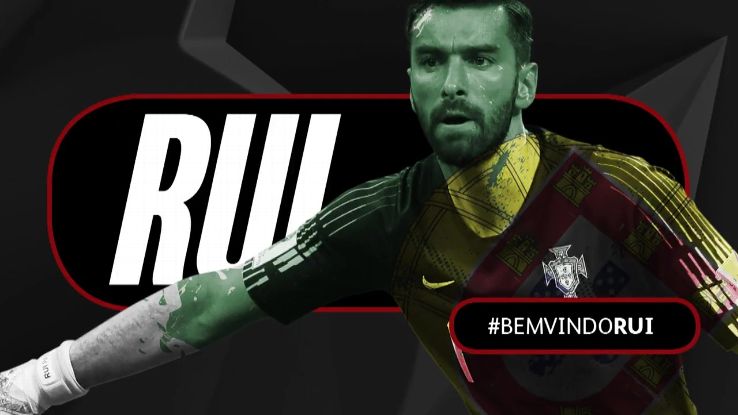 A ball-winning midfielder with unusual tactical acumen given his young age, the 22-year-old Uruguayan is exactly what Arsenal have been crying out for in recent years. What is more, they have got him at a good price having paid £26m to Sampdoria for his services. Torreira impressed at the World Cup and adds both nous and energy to Unai Emery's team.

KEY STAT: Torreira made 101 tackles for Sampdoria last season, putting him among the top three players in Serie A. The 26-year-old Ivorian midfielder had been linked with some of the biggest clubs in Europe before agreeing to join Fulham and this looks to be something of a coup for the newly-promoted side. Capable of controlling the tempo of a game and with a good range of passing, he is an excellent fit for Slavisa Jokanovic's expansive style of play.

Replacing Riyad Mahrez is a daunting prospect but expect Leicester fans to have plenty of fun with Maddison. The former Coventry youngster was the creative hub of the Norwich team last season and looked ready to step up to the Premier League. Still only 21, he has the temperament, touch and vision to make light of the transition to the top flight.

KEY STAT: Maddison created 124 chances in the Championship for Norwich last season, more than any other player. 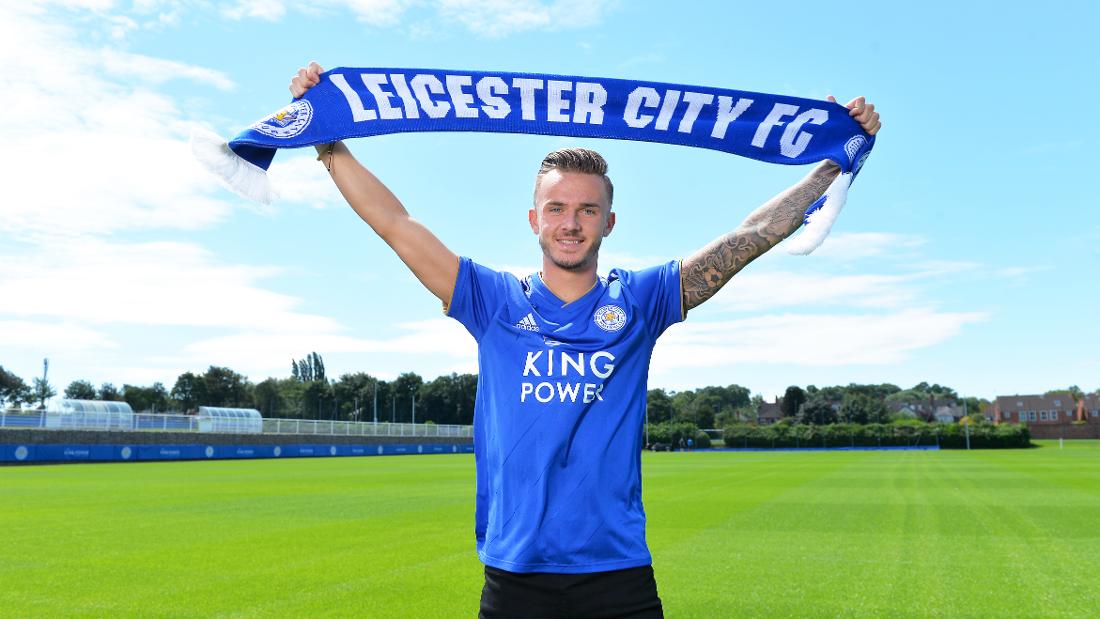 This deal was arranged a year in advance so Liverpool fans have had a long time to imagine what Keita could bring to their team. A mobile midfielder with the quality to match the intensity, he will give Jurgen Klopp something different this coming season - and given that they reached the Champions League final without him, that's an exciting prospect.

KEY STAT: Keita recovered possession of the ball 452 times over the past two seasons for RB Leipzig, more than anyone else in the Bundesliga.

Mahrez's Manchester City move was mooted in January and the winger finally got the deal that he was after this summer. A record signing for City, there will be plenty of competition for places and it will be fascinating to see where he fits in. The good news for Mahrez is that he is odds-on to add a second Premier League winners' medal to his collection.

KEY STAT: Mahrez ranks among the top four players in the Premier League for dribbles completed and big chances created over the past three seasons. Maurizio Sarri will be looking to bring his unique brand of football to Chelsea this coming season and the acquisition of his Napoli playmaker will make that a whole lot easier. Jorginho has been the pass master of Serie A in recent seasons and the Italy international's tidy use of the ball should quickly win over the crowd at Stamford Bridge.

KEY STAT: Jorginho made 3197 passes for Napoli last season, the most by any player in Europe's top five leagues. 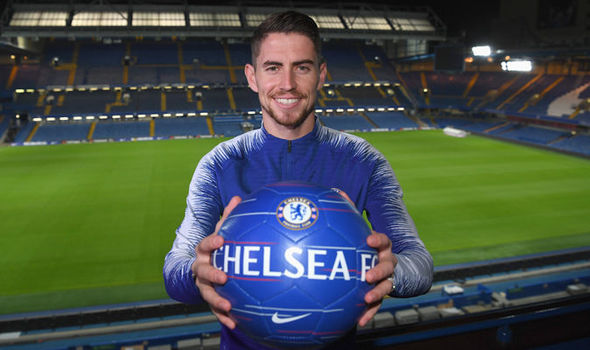 The latest piece of Jose Mourinho's Old Trafford jigsaw could prove to be the most crucial one with Fred expected to bring both dynamism and control to Manchester United's midfield. If the former Shakhtar Donetsk man can free up Paul Pogba to express himself then he could yet represent a bargain even at the reported £50m price tag.

West Ham have broken their club record to sign the Brazilian from Lazio and there is no denying that Anderson has the talent to make an impact in the Premier League. He is coming off the back of a quiet season in Serie A but he is still only 25 and has the creativity that Manuel Pellegrini will need in the final third. This is an exciting signing.

KEY STAT: In the 2016/17 season, Felipe Anderson completed 117 dribbles for Lazio, more than any other player in Serie A. 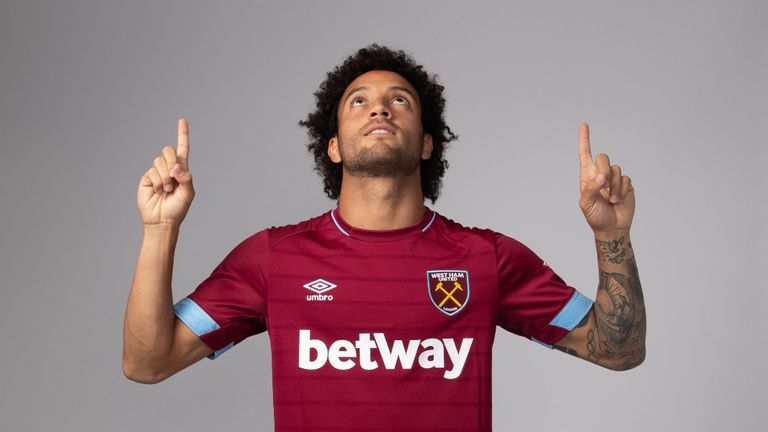 The former Real Madrid full-back was converted into a holding midfielder at Monaco and played a key part in their run to the semi-finals of the Champions League in 2017. He has the physicality to cope with the Premier League and could prove to be a real calming influence in the Liverpool midfield, giving Jurgen Klopp's attacking side the platform on which to play.

KEY STAT: Fabinho was the only player to rank among the top six for tackling and passing in Ligue 1 last season. 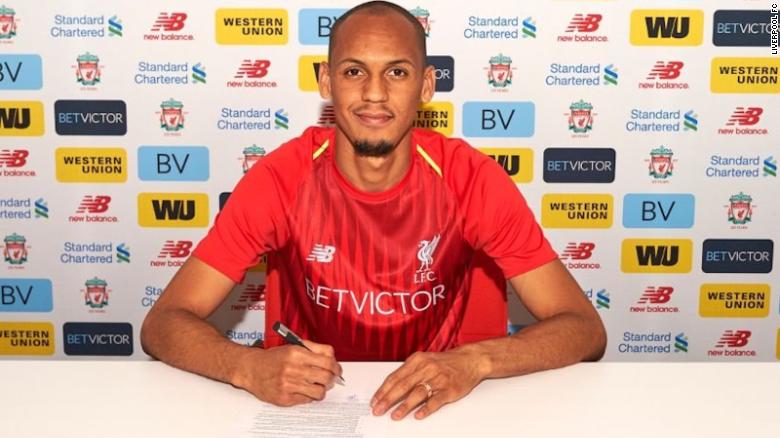 So how excited are you to see these players in action? Pick your favourite signing and give us your analysis on blog@indifoot.com