BREAKING: Body found in the wreckage identified as that of Emiliano Sala

Local police have confirmed on Thursday night that the body found in the wreckage of the plane carrying Emiliano Sala has been identified as that of the Argentine. The body was passed onto the Dorset Coroner who conducted the autopsy and identified the body to be that of Emiliano Sala.

The private aircraft piloted by David Ibbotson and carrying Emiliano Sala disappeared on January 21, en route from Nantes to Cardiff City. The 28 year old had completed a club record transfer to Cardiff City FC as they went all in to ensure Premier League survival. Here is the official police statement after the identification of the body:

"The body brought to Portland Port today, Thursday 7 February 2019, has been formally identified by HM Coroner for Dorset as that of professional footballer Emiliano Sala.

The families of Mr Sala and the pilot David Ibbotson have been updated with this news and will continue to be supported by specially-trained family liaison officers. Our thoughts remain with them at this difficult time.

HM Coroner will continue to investigate the circumstances of this death supported by Dorset Police.”

Emiliano Sala was a firm fan favorite at FC Nantes, with 42 goals in three and a half seasons for the Ligue 1 regulars. Floral tributes and vigils with chants of the now deceased strikers were in full force at Nantes will silent tributes with banners and candles were observed in the city of Cardiff. The football world came together to pay tribute to the Argentine striker on twitter: 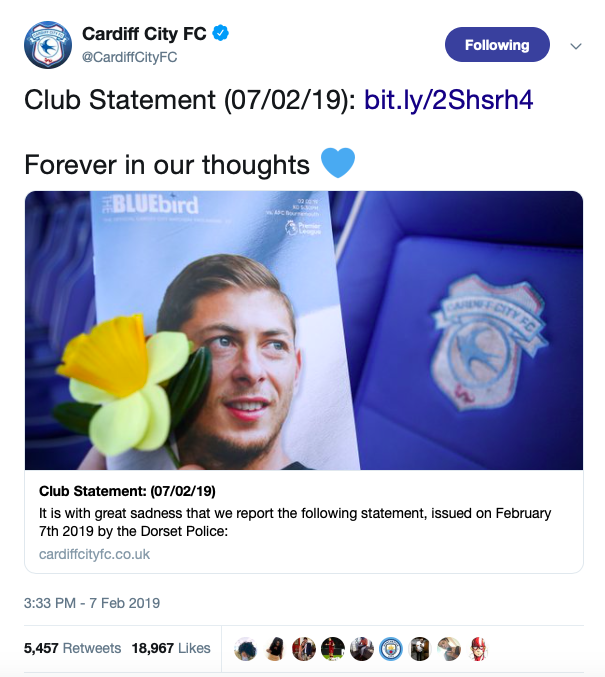 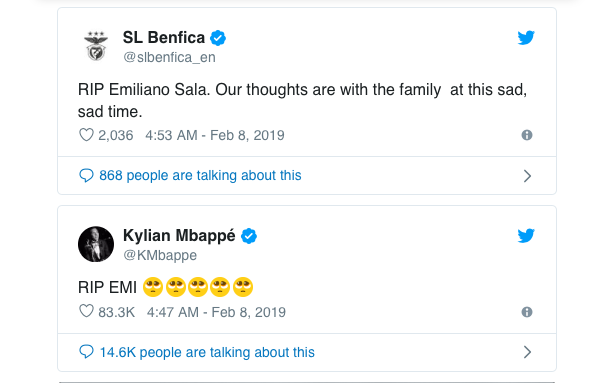 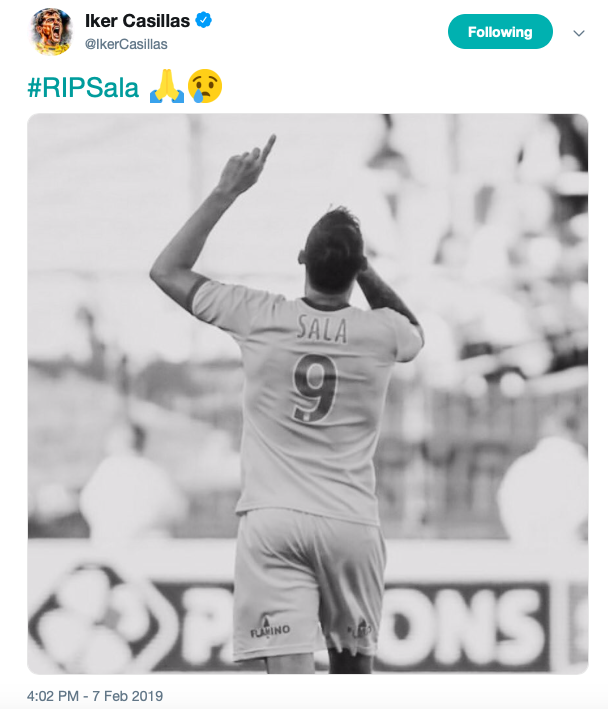 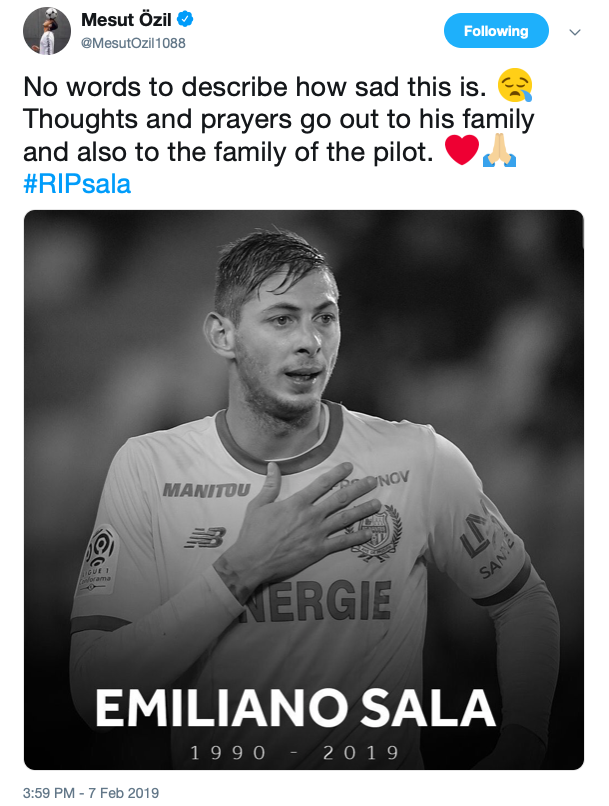 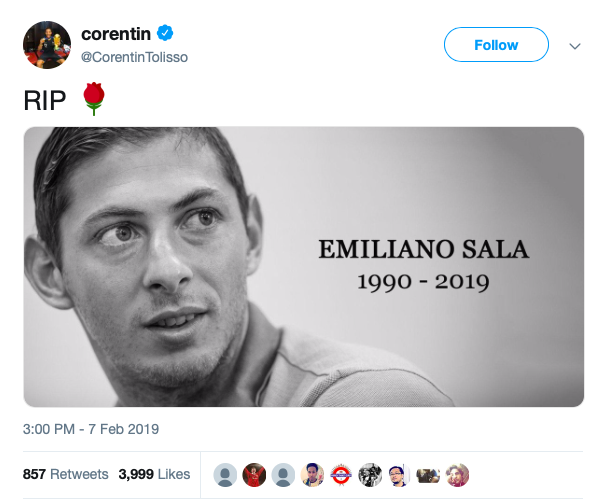 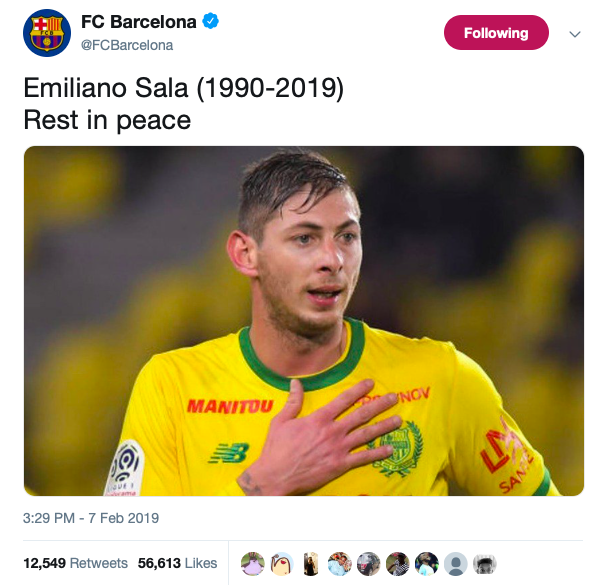