NorthEast United announced recently that their star-striker Bartholomew Ogbeche will not be renewing his contract, leaving the Highlanders after a strong debut campaign in the ISL. Ogbeche was the key performer for NorthEast, with his goals carrying NorthEast United into the knockout phase of the ISL for the first time ever.

Ogbeche had a stellar campaign, scoring 12 goals and assisting a further 2. He formed a strong partnership with Federico Gallego, with the two of them regularly finding each other in dangerous positions. Ogbeche was the kind of striker NorthEast were missing from the last few seasons, with his holdup play and running behind the defenders bringing a lot of variety and options to the NorthEast attack.

He was a crucial cog in former head coach Eelco Schattorie’s wheel, with the Nigerian striker rumored to be high on the now Kerala Blasters head coach’s radar as a potential signing for next season. If he decides to extend his stay in India for another season, it will be big news for Indian, especially young Kerala strikers, who can learn and develop under the veteran. 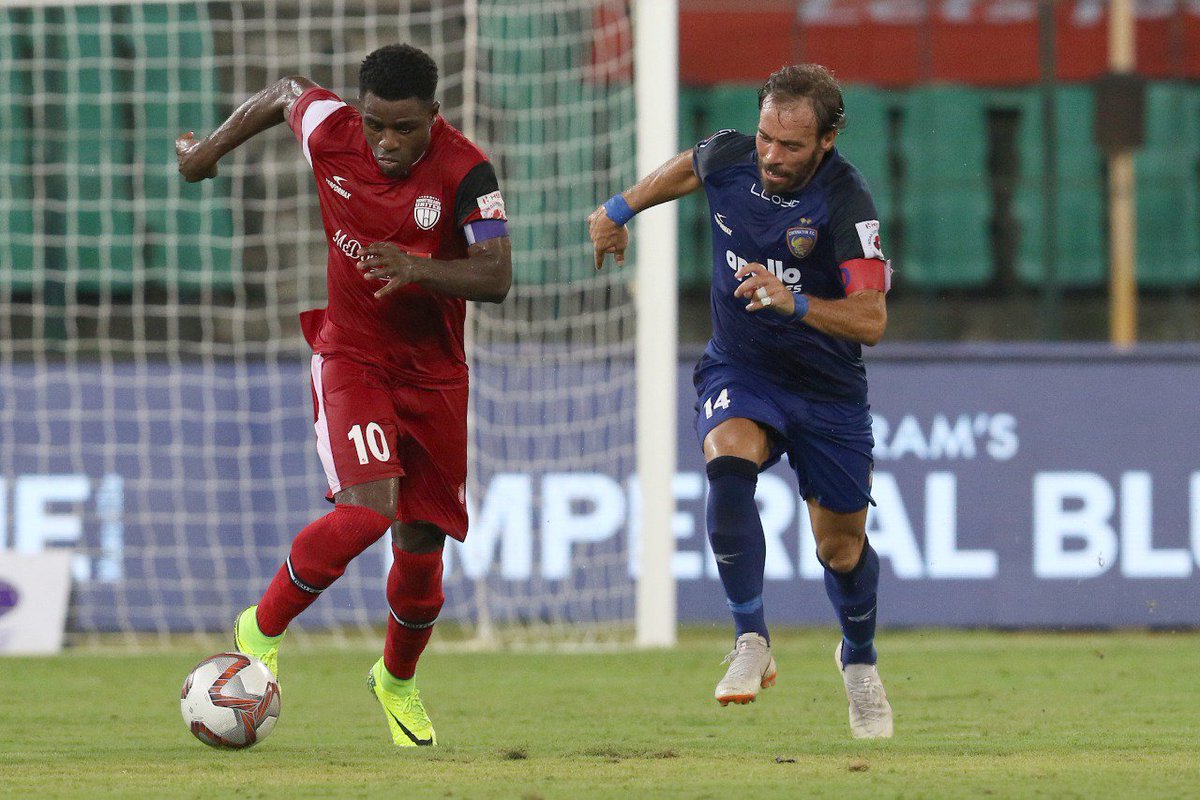 Meanwhile, FC Goa also announced that their star striker and probably the best striker of the ISL in the last two seasons, Ferran Corominas, has decided to part ways with FC Goa. He has been the leading light for FC Goa and the ISL, with his goals, assists and all round play helping him win the ISL player of the season for two seasons in a row.

Coro is a deadly striker who brings with him deadly accuracy, sticky ball control, exceptional dribbling skills and a vision for the unthinkable. The numbers say it all. Corominas has 34 goals and 12 assists in his two seasons at FC Goa in the Indian Super League. The numbers equate to Coro being involved in almost 54% of all FC Goa goals in the last two seasons of the ISL.

And we are talking about a free-scoring team who has scored the highest number of goals in the last two seasons. This makes him such a special player and an even special striker. Early rumors have been suggesting that he might follow his former team-mate from last season, Manuel Lanzarote, to ATK. 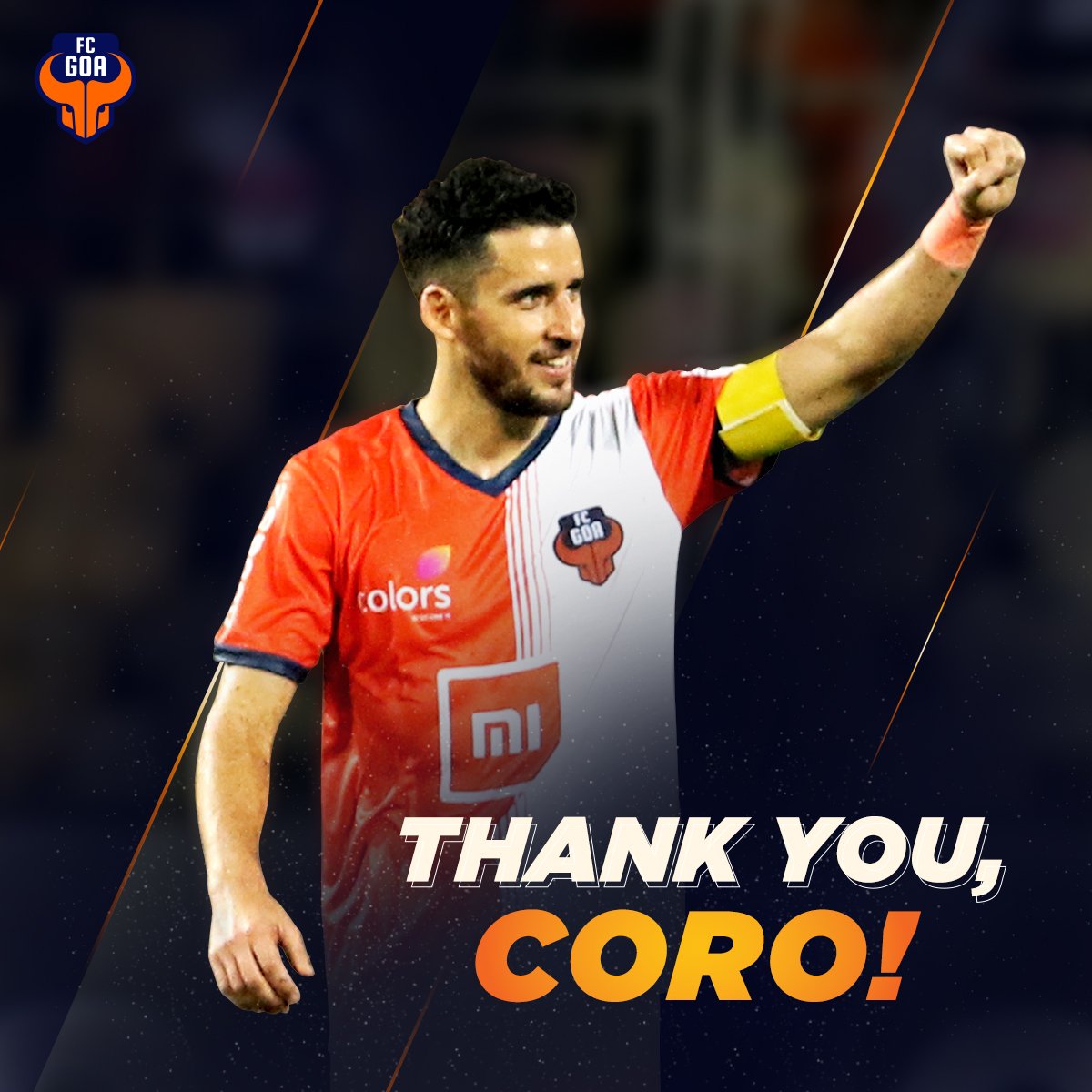 If the rumors come true, then ATK, with Jobby Justin, Manuel Lanzarote and Ferran Corominas will be an attacking force to reckon with. Kerala Blasters, with Ogbeche leading the line and Sahal, CK Vineeth and Halicharan Narzary supporting him, the traditional powerhouses from Kolkata and Kerala will be serious contenders for the big prize next season.