Buffon to Juve, Perez to Leicester, Herrera to PSG: All the confirmed transfers from Thursday

Lots happened on Thursday, with Man City confirming the arrival of Rodri, something which was already confirmed by Atletico Madrid a day earlier. Ayoze Perez, one of the standout strikers from Newcastle United, also jumped the sinking ship and moved to Leicester City FC in a £30 million move.

Perez had a decent season last year, scoring 12 goals and laying on 2 more. Perez is a lanky striker, who generally plays behind a big holding striker and runs off of him. Perez had 1.5 shots per game, had 1.2 dribbles per game and picked out 1.2 Key passes per game. Perez was one of the best performer at Newcastle and will join a host of young and exciting talents at Leicester City FC.

Meanwhile, in Serie A, Juventus confirmed their third free transfer of the summer, with club legend Gianluigi Buffon resigning for Juventus from PSG. Buffon joins Adrien Rabiot and Aaron Ramsey in the free transfer army moving to Juve. The legendary shot-stopper had a mixed season at PSG, playing 17 games with a 74% save percentage.

Buffon faced 69 shots on target, saving 51 of them and conceding 18 in the 17 starts. His former club PSG went ahead and relieved Marquinhos of his Central Defensive Midfield duties by signing Ander Herrera on a free transfer from Man Utd. Herrera was one of the standout performer at Man Utd for the last two season, with his consistency and tenacity making him a first team regular.

Herrera played 28 games last season before injuries finished his season. He scored 3 goals and assisted a further 3 from midfield, averaging 2.5 tackles per game, 1.7 interceptions per game and clocking 1.8 dribbles per game. Apart from his defensive qualities, his 87.8% passing accuracy made him a consistent and tenacious performer for United.

In other Serie A transfer news, SSC Napoli defender Raul Albiol joined Villarreal after expressing his desire to leave Napoli and move back to his home country. Albiol was a regular starter for Napoli for 5 years, with injuries taking its toll over the last few years. Albiol managed to play just 22 games last season, averaging 4.5 clearances per game, 1 interception per game and clocking an impressive passing accuracy of 89.4%. 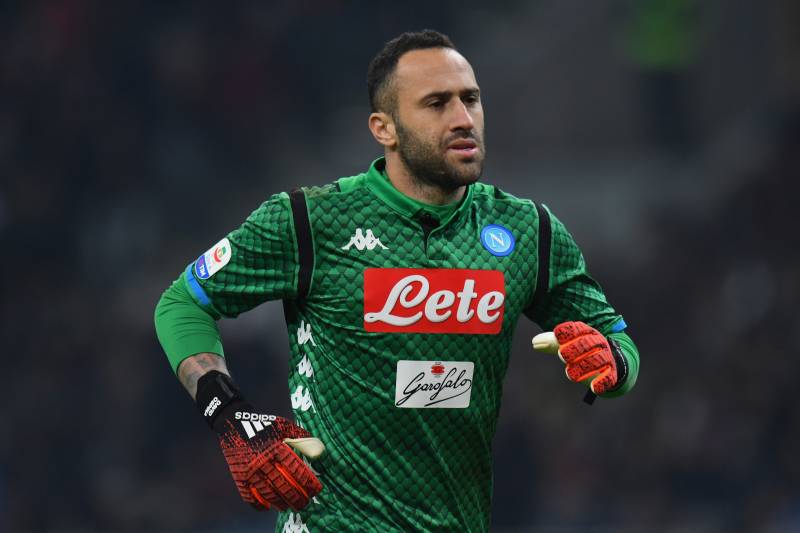 Napoli confirmed one more transfer in David Ospina, who joined them from Arsenal for a reported £3 million deal. He spent the last season on loan at Napoli and did enough for Napoli to make the deal permanent. In England, Everton veteran Phil Jagielka confirmed his departure a few days ago, and now Sheffield United have confirmed the signing of the Evertonian, resigning him 12-years after he left the club for merseyside.