Chennaiyin FC vs Aizawl FC - A Clash of 2 champions

The stage is set, the matches have been scheduled, qualification rounds are done and dusted, it is time for the inaugural edition of the Indian Super Cup to begin. And what a first match we have in store for us. The fresh winners of the Indian Super League, the Supermachans, take on the fallen defending champions the I-League, Aizawl FC. It is the clash of two sides from the opposite sides of the country. It is time to test which league truly is the best league in the country.

With Churchill Brothers and Gokulam Kerala getting through, both the I-League and the Indian Super league have 8 representatives each in the Indian Super Cup, which starts on the 31st of March. The pre-Quarterfinals run for 7 days, with only 2 matches seeing teams from the same league playing each other. This means the pre-Quarterfinals will surely give us an idea of the strength of each league. 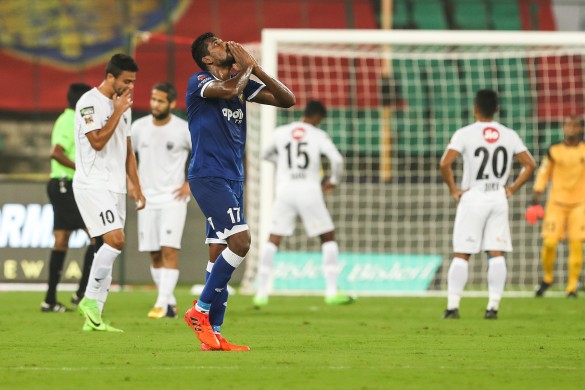 Chennaiyin FC has played well this season, with one big factor contributing to their success. They always turn up in the big games. Their track record against the top 6 teams of the ISL this season is amazing. They have won 7 games, losing just 2 and drawing 4 games, which is the best performance by any team this season. The likes of Dhanpal Ganesh, Jeje Lalpekhlua, Karanjit Singh and Anirudh Thapa have come up with big performances in crucial games.

He has been a dominating presence in both the boxes, with his impressive positioning and strength on and off the ball earning him huge praises. He has also chipped in with important goals, none is as important as the terrific brace scored in the finals. With 163 clearances, 69% passing accuracy and an astonishing 22% shot conversion rate, Mailson Alves will be an important player to thwart the Aizawl rear-guard.

9 goals and 609 touches mean no other player will be looked upon with as many expectations as Jeje would be. He is one player who seems to be scoring for fun, with his latest goal coming for the Blues of the Indian National team in the absence of Sunil Chhetri. It is the testimonial to his prowess that Chennaiyin FC might be the only team to play an Indian player as an out and out lone striker in their first choice starting XI. Jeje maintains an impressive 27% shot conversion rate, and Chennaiyin would be hoping that their star forward would come up with the goods again.

Immediately after the end of their last season, a season in which they won the I-league and finished as a Federation Cup semifinalist, Aizawl FC saw a mass exodus of players out of the club. Albino Gomes, Kingsley Obumneme, Z Ralte, Lalramchullova, Ashutosh Mehta and Lalruatthara left the Aizawl defence to move onto bigger and better clubs. These players had 96 caps between them during the 2016/17 I-League season.

Lalramchullova became an integral part of East Bengal’s defence, Ashutosh Mehta played for ATK while Lalruatthara became the Fans Choice Young Player of the Season playing for Kerala Blasters in the ISL this season. To make matters worse, Aizawl FC also lost their 7 goal striker Stephane Bayi, while their midfield was made lightweight by the departure of Jayesh Rane, Mahmoud Amnah, and L Ralte, who shared 11 goals among them. 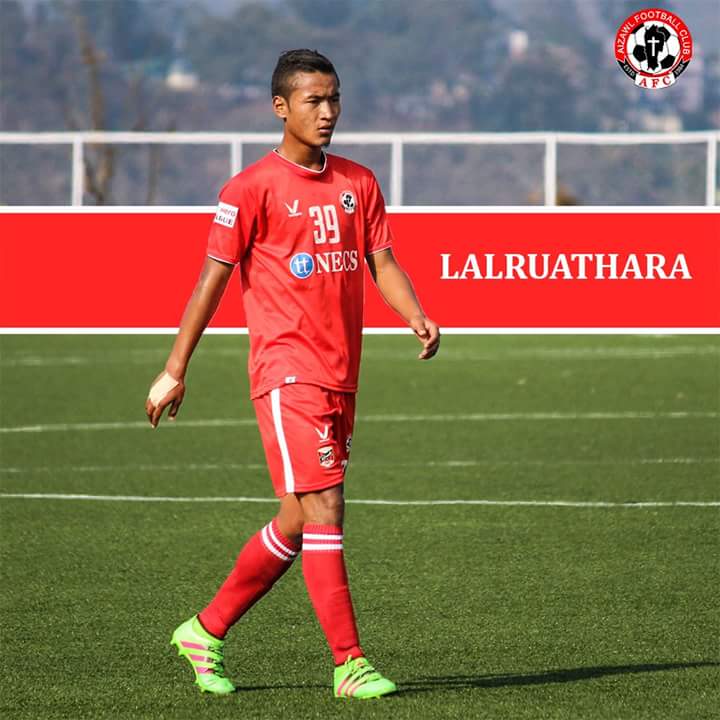 But probably the greatest loss amongst them all was the loss of their head coach Khalid Jamil, who had assembled a team full of young stars and converted them into the best team in the country. Aizawl, when they are on the song is devastating. They can play direct and finish off moves with aplomb. But they have been very inconsistent all season. On their day, they could defeat the current champions Minerva Punjab, which they did, but if it was their off day, then they could lose to the relegated Churchill Brothers, which they did as well.

Aizawl FC is coming into this tournament on the back of an unpredictable run of form with 2 wins, 2 draws and 2 defeats in their last 6 games. Thus, the chances of Aizawl making a match out of this picture and troubling Chennaiyin FC will purely depend on the side which turns up on the day. Youngsters like Jonathan Lalrawngbawla and David Lalrinmuana had played really well for Aizawl FC in the Mizoram Premier League and the Super Cup looks like the perfect opportunity to integrate some of the youngsters into the first team to freshen it up a little and give the superstars of tomorrow a platform to express themselves. 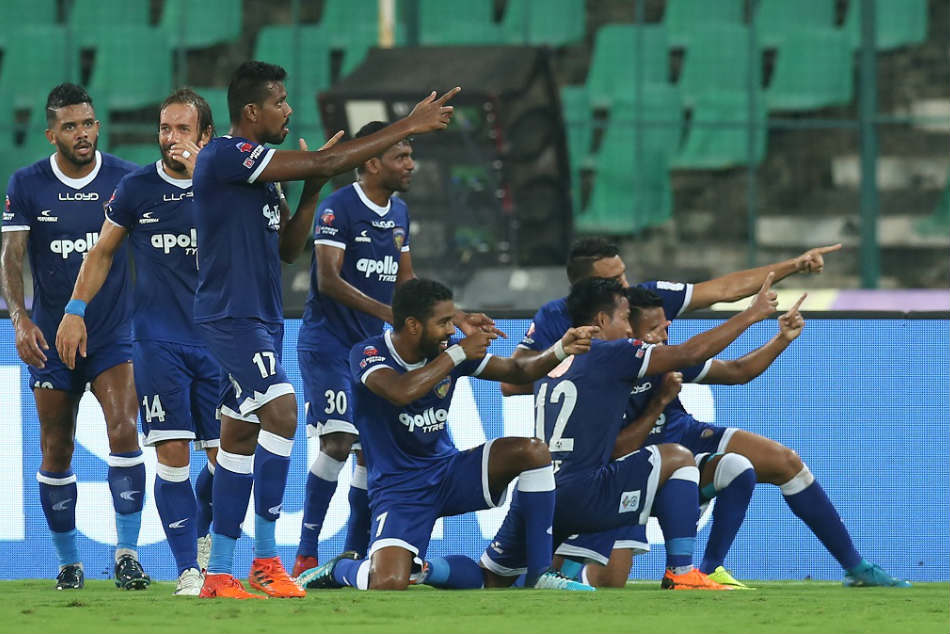 While Chennaiyin FC starts as favorites to progress into the Quarterfinals, Aizawl FC cannot be predicted, with the probability of the side which defeated Minerva Punjab or the side which lost to Churchill Brothers equally likely to turn up on the day.