Cristiano Ronaldo is probably the greatest player to ever grace the game of football, and he has now left the stomping ground which defined him and his achievements, to take on a new adventure in Turin. Yes, it has finally happened. The rumours about Cristiano Ronaldo's future have come good for once. After being rejected by PSG and Manchester United, according to Guillem Balague, Juventus pounced on the chance to sign the man who has tormented them in the Champions League so many time. As the saying goes,

If you can't beat him, Buy him!

And that is what Juventus have exactly done. So let's take a look at the stats which have made Ronaldo the player that he is today:

Records in the Champions League: 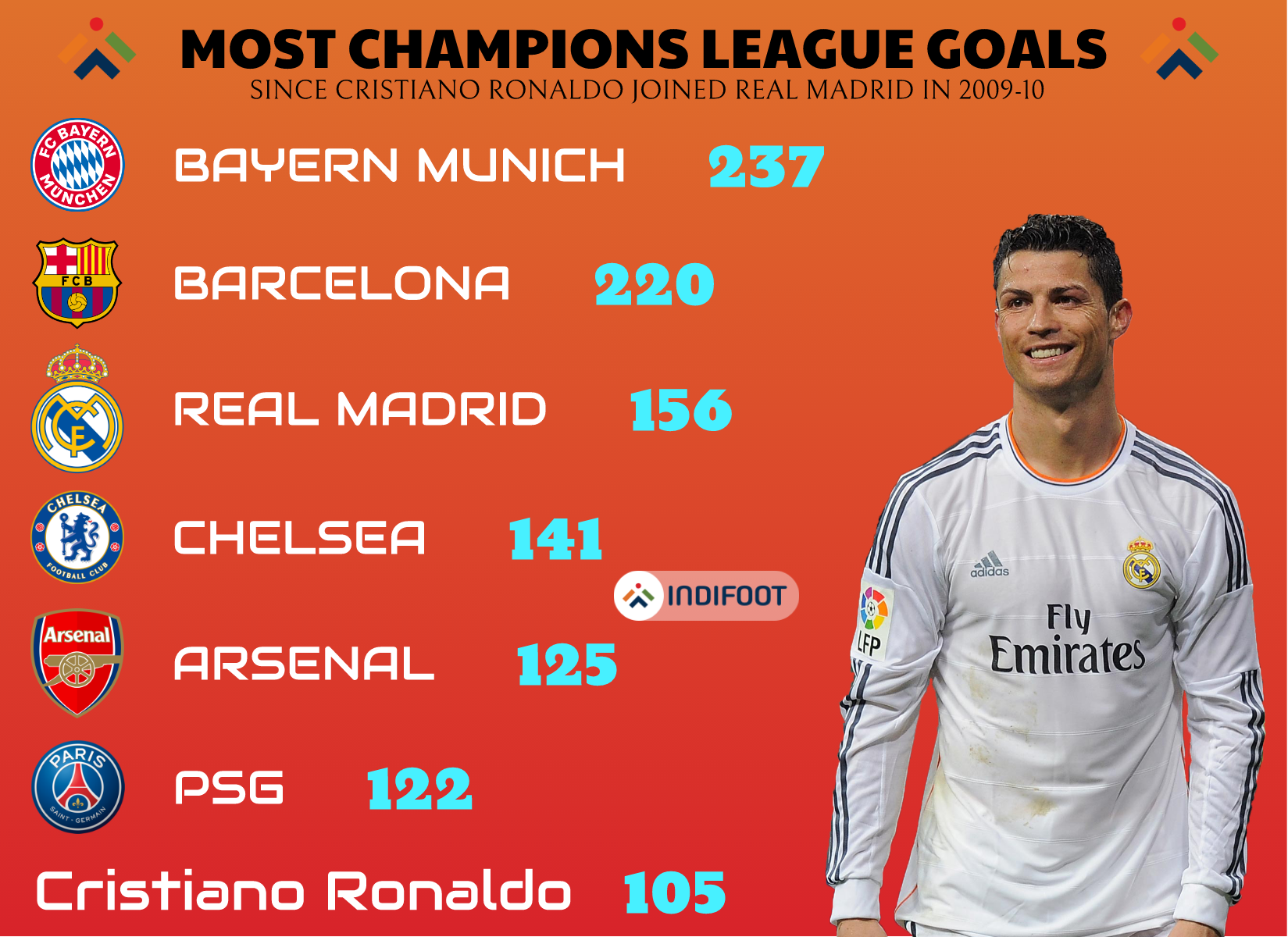 Records in La Liga and for Real Madrid: So Juventus supporters, get excited. The player who conquered England and Spain is coming to conquer Italy adn help the Italian giants conquer Europe.