The summer of 2017 was a big time for two young midfielders. 20 year old Dani Ceballos had lit up the UEFA U-21 Euros, as Spain reached the finals of the event. They lost out to the Germans, but Ceballos had made a big mark. The youngster was on the move after the Euros, making his dream switch to Real Madrid from Real Betis.

Meanwhile, a certain Argentine midfielder named Giovani Lo Celso was about to move to the biggest club of his career. PSG had spotted the young midfielder and had signed him up in 2016. After going back on loan to his parent club Rosario Central, Lo Celso made his switch to Paris. 2017-18 was going to be a big season for the Argentine, one which could potentially define his career.

But things started going awfully wrong for both the players. While the step-up proved to be too big a step for Ceballos, Lo Celso was played in the wrong position by his club. Ceballos managed just 22 appearances for Real Madrid, most of which came off the bench. Meanwhile, Lo Celso was singled out as the culprit for PSG’s Round of 16 exit to eventual champions Real Madrid.

Things went so wrong for Lo Celso that even after making 48 appearances, he was loaned out to Real Betis, Dani Ceballos’s former club. At Betis, Lo Celso lit up La Liga. The young midfielder was played in an unfamiliar No. 10 role, but he thrived in attack. Lo Celso had always been an attack-minded midfielder and was wasted as a deep lying playmaker at PSG.

When played in his right position, Lo Celso exploded. He bagged an impressive 16 goals and 4 assists at Real Betis, with his performance convincing Real Betis to make the move permanent.  Meanwhile, Dani Ceballos had started to impress at Real Madrid. The young Spaniard played a little more, with his 34 appearances for Madrid resulting in some eye-catching performances.

But he was still not able to break the Casemiro-Kroos-Modric midfield trio. So he decided to go back to basics. He participated in the UEFA U21 Euros yet agin, this time at the age of 22. Ceballos stole the show alongside a certain Fabian Ruiz for Spain. He managed to win the tournament this time around, making it clear that he was looking for a loan move to play 40+ games from the start and prove his worth to Real Madrid.

For Lo Celso, Real Betis was just a temporary destination to springboard his PSG career. But when Betis triggered their option to buy, Tottenham immediately began to circle for the player. Lo Celso would thrive under Mauricio Pochettino. He will take up the Christian Eriksen role, playing as an attack minded midfielder ahead of Tanguy Ndombele and Eric Dier.

He could prove to be the signing that just might bridge the gap between Spurs and the top 2. Their neighbors in Arsenal were looking at another La Liga player to replace their star-man in Aaron Ramsey. Dani Ceballos would be the perfect box-to-box midfielder to replace Aaron Ramsey and bring some dynamism and forward thrust in the Gunners midfield.

Lo Celso’s form at Real Betis should be enough of an indicator to his class and technical ability. It should quell any fears of the PSG disaster and big things will be expected of the Argentine. Meanwhile, Arsenal could just be the perfect environment for Ceballos to unlock his potential. It could be the perfect platform for him to prove to the world, and more importantly Real Madrid, that he is ready to be the next big Spanish midfielder after the era of Xavi, Iniesta and Cesc Fabregas. 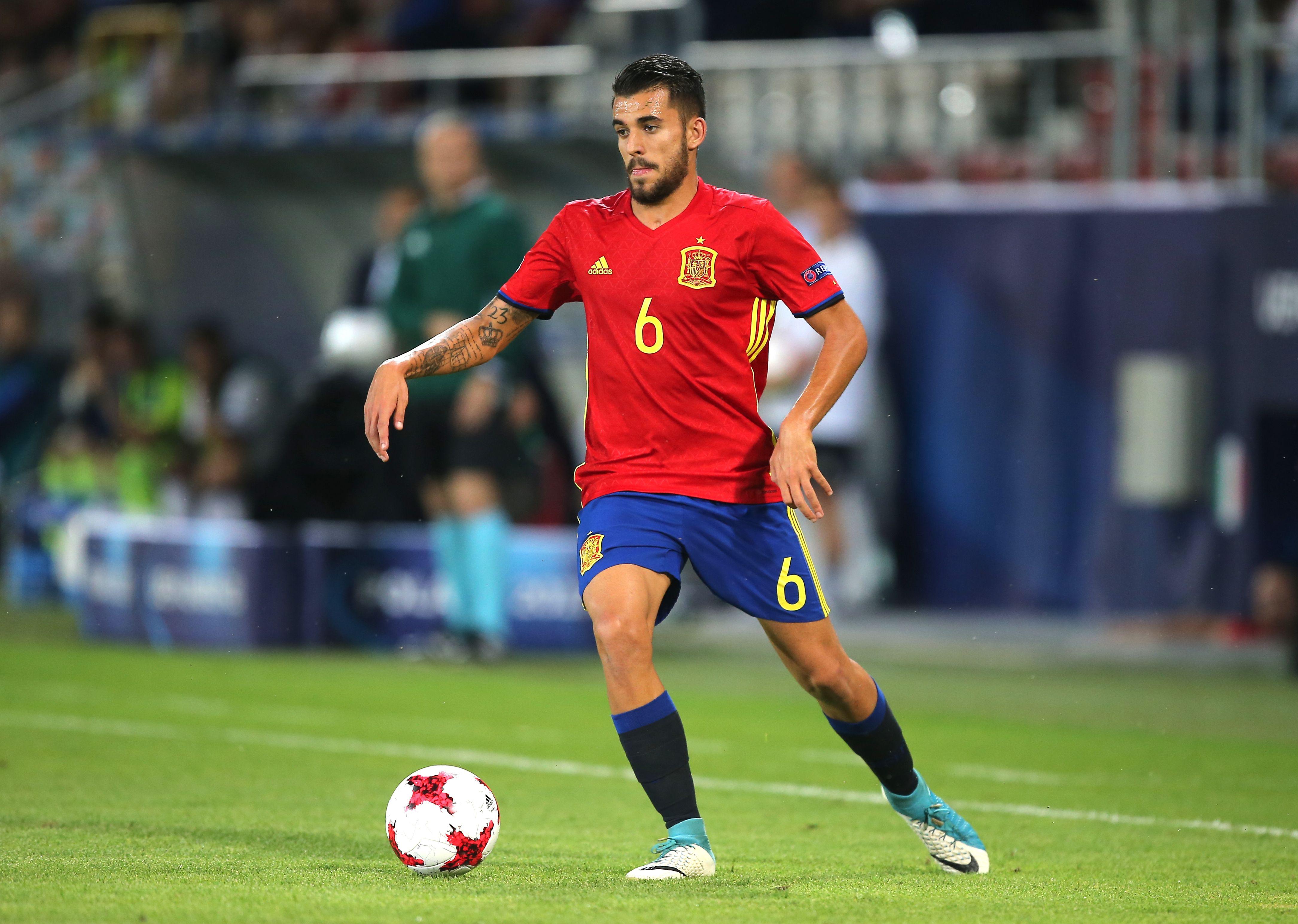 One thing is certain, whatever be the motive, both Lo Celso and Ceballos are coming to two of the biggest clubs in England and are walking into conducive yet extremely challenging environment. If they want to prove their talent and technical prowess, they will not get a better opportunity than the one’s in front of them.