The odds were stacked heavily against Real Madrid as they strived to become the first team in the Champions League history to retain the title. The stage was set, the partisan crowd was awfully irritated by the below average showing of the Black Eyed Peas, a singer who was way past his prime. Some said that even Ronaldo, the backbone of Real Madrid, was past his prime. At 32, the argument might have carried some weight. Ronaldo had not broken any goalscoring record and was awfully quiet in the Champions League as well till the Round of 16.

Ronaldo unleashed himself on Bayern Munich first, and Atletico Madrid later. He scored two hat-tricks, one in the second leg against Bayern Munich, and the other in the first leg against Atletico Madrid. Zizou's strategy of resting Ronaldo in the league was paying dividends. Ronaldo had single-handedly blown away two of the meanest defence in Europe. 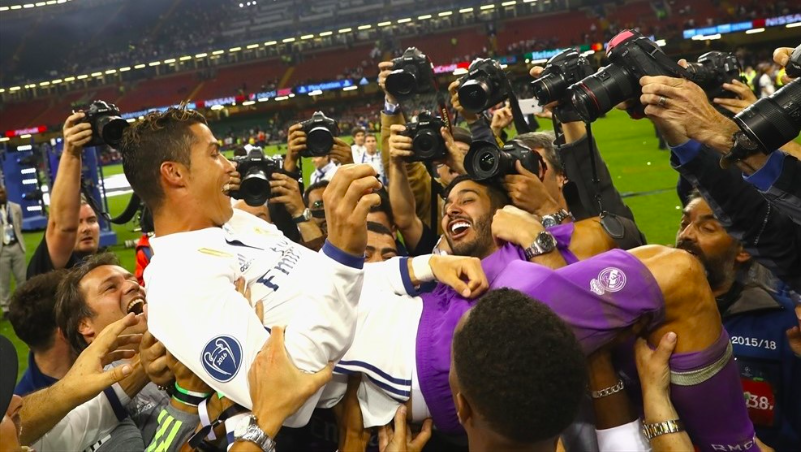 Ronaldo literally is on the top of the world

Juventus had been impressive as well. They had knocked out Barcelona as well as the surprise package of the season Monaco. In Bonucci, Chiellini, and Barzagli, they had the best defenders in Italy and in Paulo Dybala, they had one of the best young talents in Europe. Juventus were the overwhelming favourites to hand the legendary Gianluigi Buffon his first Champions League title.

Cardiff was flooded by supporters from across the globe, who had come to enjoy the spectacle. The stage was set for a classic Champions League finals as both teams did not shy away from committing men forward. With the big stage, came the big game player. Even at the age of 32, the pace was still there. The desire was still visible as well as the technique to back it up. Cristiano Ronaldo had a perfect game as he scored two big goals, including Real’s opener, to secure a place in history and win his 4th and the club’s 12th European Crown.

When it comes to the Champions League, Ronaldo has always managed to find a different gear in him. To put things into perspective 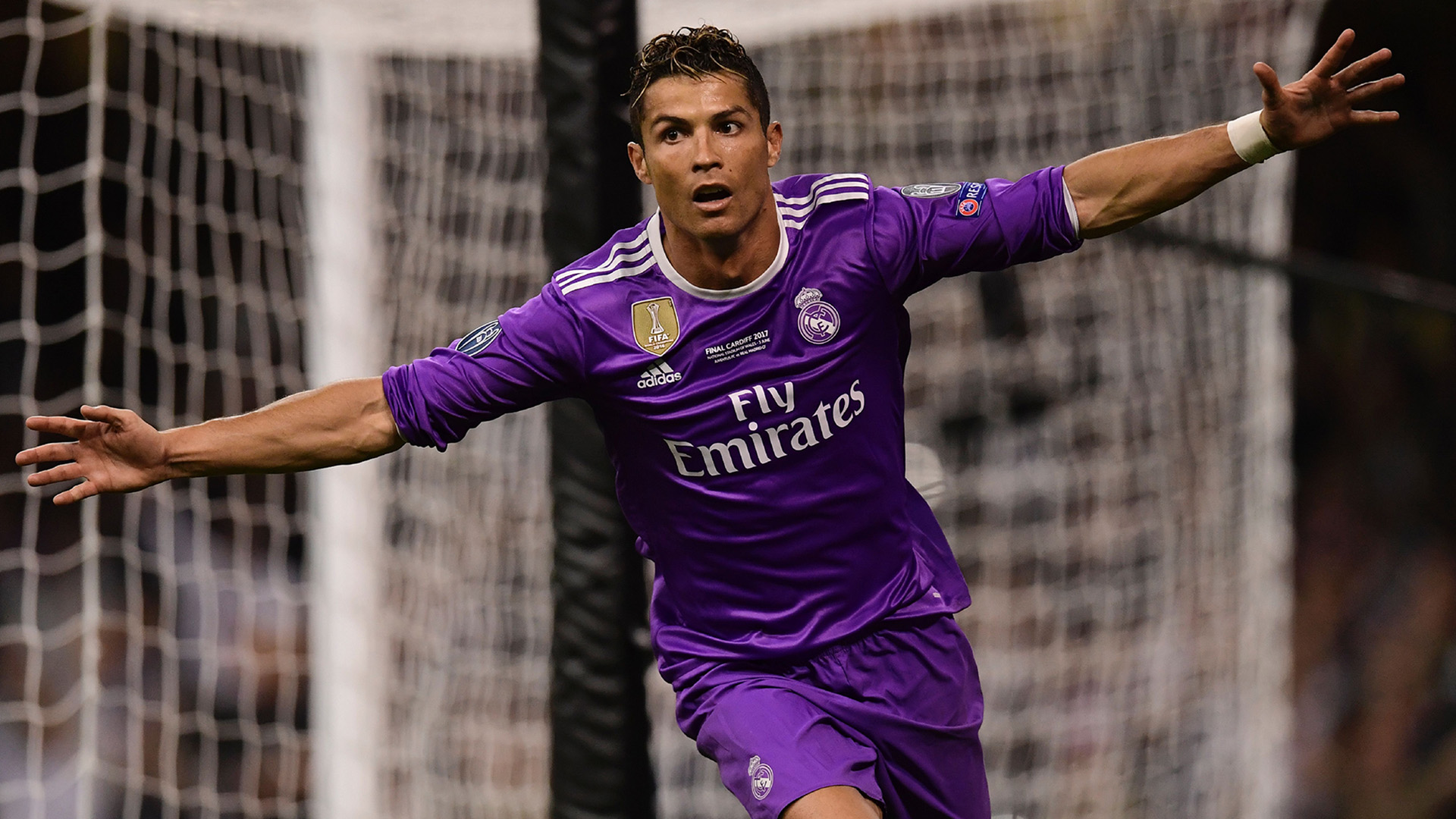 In the 21st minute, a sweeping Real counter saw Ronaldo carry the ball forward. he supplied it to Dani Carvajal who duly cut it back to Ronaldo at the edge of the penalty box. He placed a low curling effort past the outstretched hands of Gigi Buffon. Just like that, Real was 1-0 up and all the pre-match hype was out of the window. Although Juve did reply with a blinder of goal by Mandzukic, Real was the dominant side. They had soaked up the early pressure exerted by Juve and were showing midfield superiority, with Kroos and Modric destroying Khedira and Pjanic.

Casemiro put Real in the second half with a 40 yards stunner and three minutes later, Ronaldo finished off another sweeping Real Madrid move, finishing expertly past a hapless Gigi Buffon. This time it was a brilliant Luka Modric ball along the lines which was buried by Ronaldo. It showed his poachers instinct. Although Ronaldo had not been a goal-scoring machine throughout the season, he had scored big goals worthy of his huge wage bills. The stats of Ronaldo in the knockout stages were very impressive: Just like that, Ronaldo scored 8 goals against three of the best teams in Europe. In total, Ronaldo recorded 12 goals and 5 assists, becoming the highest scorer of the tournament yet again. The key was making just 29 appearances in the La Liga, with the rest given keeping him fresh for the midweek encounters.

His movement was particularly impressive, always open for a pass by Isco or Modric. This didn’t mean that he neglected his defensive duties, as he made three important blocks, one of which earned his side a goal kick from a threatening Juve attack.

Some of the achievements of Ronaldo as a result of his brace and the Champions League triumph are:

The debate for the best player of the season came to rest in the finals as class prevailed. Ronaldo had once again shown why he is widely regarded as the best player on the planet. Messi who?