Everything you need to know about Indian Super Cup 2018

The AIFF had announced plans for the Indian Super Cup a few days ago, but with the I-League and ISL currently ongoing, and with the race to win the I-League tighter than ever, things have been changing and evolving over the last few days to work out the details of the tournament. Let us take a look at what has been confirmed till now:

What is the Indian Super Cup?

The Indian Super Cup will be a knockout competition, consisting of 16 teams. To make it easier to understand, it will work exactly like the UEFA Champions League, minus the group stages. Since these matches will all take place at one fixed venue (Guwahati or Kochi), these games will not be a two-legged affair.

The Super Cup is replacing the Federations Cup, which was won by Bengaluru FC in 2017, who defeated Mohun Bagan to win the trophy. The winner of the Super Cup will win ?25 Lakhs while the runner-up will win ?15 Lakhs. The prize money quoted is from the preliminary announcement and is expected to increase drastically.

Who will participate in the Indian Super Cup? 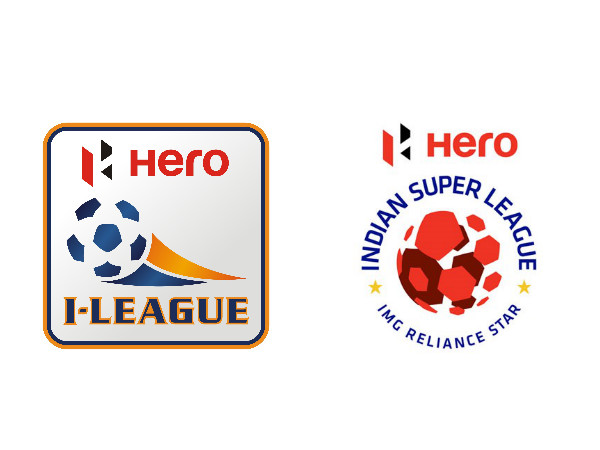 The top 6 teams from the Indian Super League and I-league will be granted direct entry into the draw for the Round of 16. The bottom four teams from both the leagues will play a qualifying round to gain the right to play in the Super Cup. Overall, 16 teams will enter the draw to find out their opponents.

When will the Indian Super Cup start? The Indian Super League is scheduled to finish on the 17th of March, with the league phase ending on the 4th of March. The I-League has recently announced that because the title race has been so tightly contested, they have shifted the NEROCA vs East Bengal tie to the 8th of March, with the game starting at 3 PM along with the Minerva Punjab vs Churchill Brothers tie.

Given that all three teams are still in it with a realistic title chance, this change in fixture dates will surely increase the anxiety for NEROCA, who will have a gap of 20 days, having played their last game on the 18th of February.

Which teams have qualified for the Super Cup? 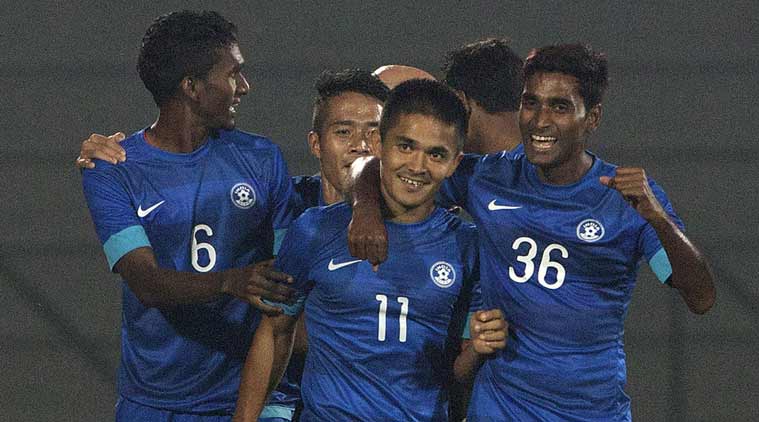 From the Indian Super League, 6 teams have already been finalised for the Indian Super Cup, with Mumbai City FC and Kerala Blasters joining Bengaluru FC, FC Pune City, Chennaiyin FC and Jamshedpur FC into the top 6 and the Super Cup.

From the I-League, the Kolkata giants Mohun Bagan and East Bengal are joined by Minerva Punjab and NEROCA, with two more spots up for grab. The race to finish in the top 6 is very tight, and it looks like Aizawl FC and Shillong Lajong/Gokulam Kerala FC will be joining the top 4 into the Super Cup. 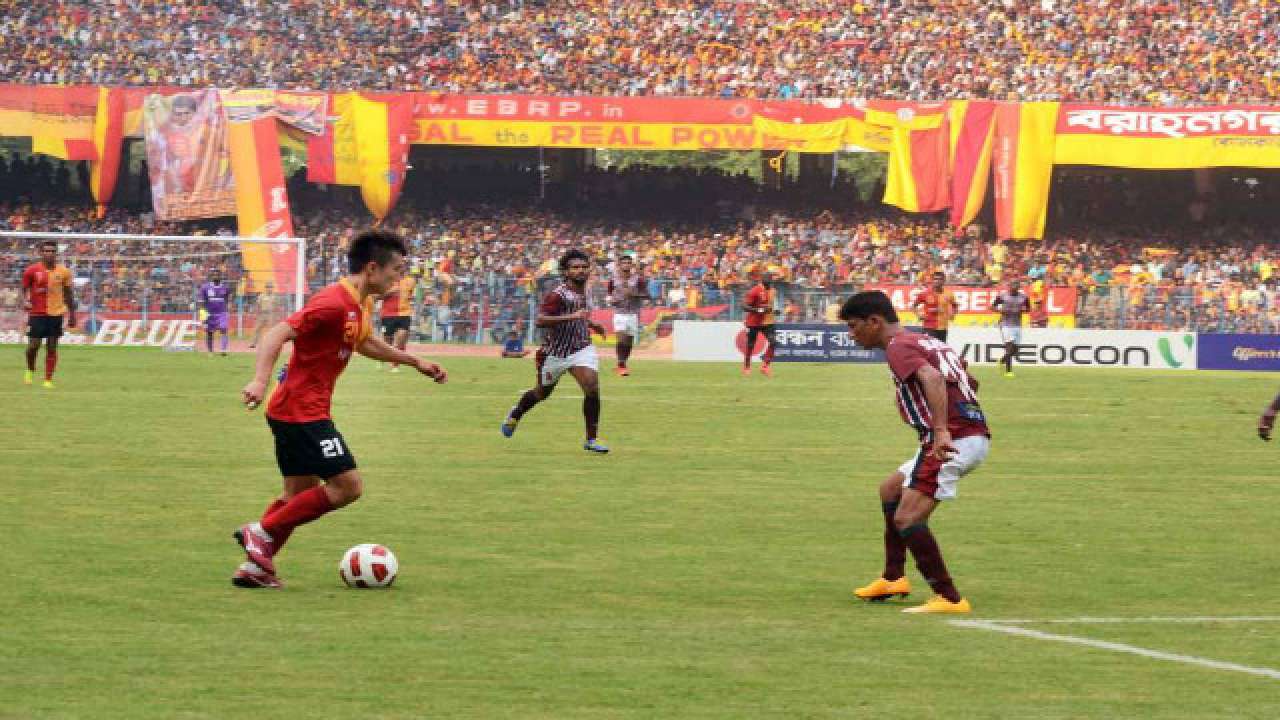