Red Devils and Blues will go head to head as they chase the signature of young Italian goalkeeper Gianluigi DonnarummaThe AC Milan stopper broke on to the scene last season and has since become a regular for the club. Despite being only 18, the Italian has already earned 3 caps for the national team and has been labeled the ‘next Buffon’.

And according to some sources , Donnarumma has caught the attention of the leading English clubs who want to sign him next summer. Manchester United and Chelsea are both being linked with the talented teenager, while Manchester City also remain interested. 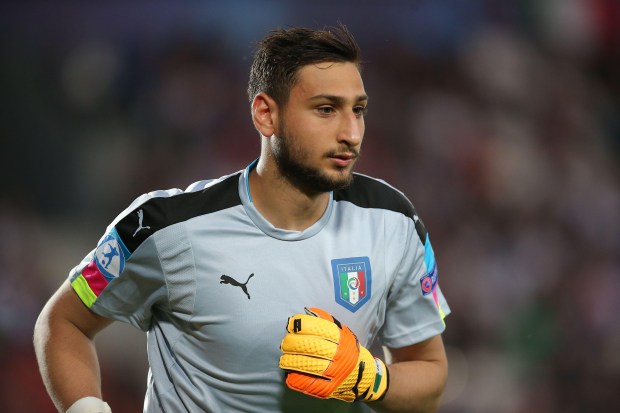 The greatest Young goalkeeping talent of this generation

There are still question marks over the goalkeeping situations at both United and Chelsea. Spanish giants Real Madrid remain keen on signing a goalkeeper in the summer. They have been heavily linked with both David de Gea and Thibaut Courtois and are confident of signing one of them.

That could force either United or Chelsea into signing Donnarumma who has the potential to become a world-class goalkeeper in the future. 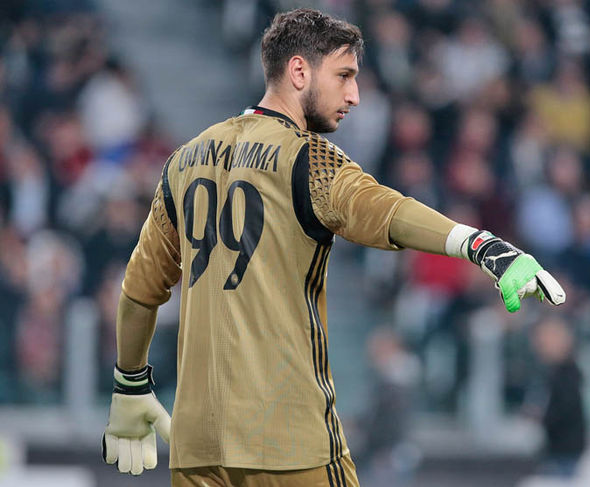 For the moment, Donnarumma looks set to continue his career at Milan

Manchester City also want to sign him as manager Pep Guardiola is not happy with his current goalkeepers and wants to have the Italian in goal at the Etihad stadium.

Donnarumma could cost upwards of £50 million, which would make him the most expensive goalkeeper ever, beating the £33 million Juventus paid for Gianluigi Buffon in 2001.

AC Milan could be set for a bidding war for their prized asset in the summer, but whoever signs him will get a top class goalkeeper for at least the next two decades.