With reports of a three striker roulette gathering momentum, the situation looks awfully familiar to what happened last year in the last few days of the January transfer window. Arsenal’s Sven Mislintat, Raul Sanllehi and Ivan Gazidis were camped in Dortmund to land Aubameyang, while the Dortmund hierarchy were working hard on getting a replacement.

The Giroud to Chelsea deal had been green flagged without any complications, but was dependent on the other two deals materializing. In the end, Aubameyang moved to Arsenal in a blockbuster £60M move, with Borussia Dortmund signing Chelsea striker Michy Batshuayi on a 6 month loan deal from Chelsea to replace Auba. Meanwhile, Chelsea went ahead and signed Arsenal striker Olivier Giroud on an 18 month deal to replace the frequently loaned Batshuayi.

This transfer merry-go-round was touted as one of the greatest pieces of businesses in the January transfer window. In the end, Chelsea were the only club left ruing their half of business, with Eden Hazard, a left sided winger, leapfrogging Olivier Giroud as the first choice striker. Arsenal have reaped the rewards of their huge investment, with Aubameyang scoring 24 goals in 35 league games and 26 goals in all competitions since his move. Batshuayi, meanwhile, ended up scoring 9 goals in 14 games, endearing himself to the yellow wall and seamlessly slotting into the Aubameyang sized hole.

Fast forward one year and we find ourselves in a similar situation. Gonzalo Higuain is unsettled at AC Milan, with the club hierarchy losing faith in his goal-scoring ability. With Champions League looking like a tough prospect come next season, AC Milan cannot afford to hold onto Higuain given his huge wages and signing fee. They are thus looking for a suitor to offload the Argentine.

In steps Maurizio Sarri and Chelsea. Sarri was the manager who brought the best out of el pipita, with Higuain scoring 36 league goals in his last season at SSC Napoli under Maurizio Sarri. He wants a reunion with his former manager, with Chelsea looking like they have been finally convinced to sign the prolific striker. This would likely signal the end of Alvaro Morata’s Chelsea career and the want away striker is also close to going back to Madrid. 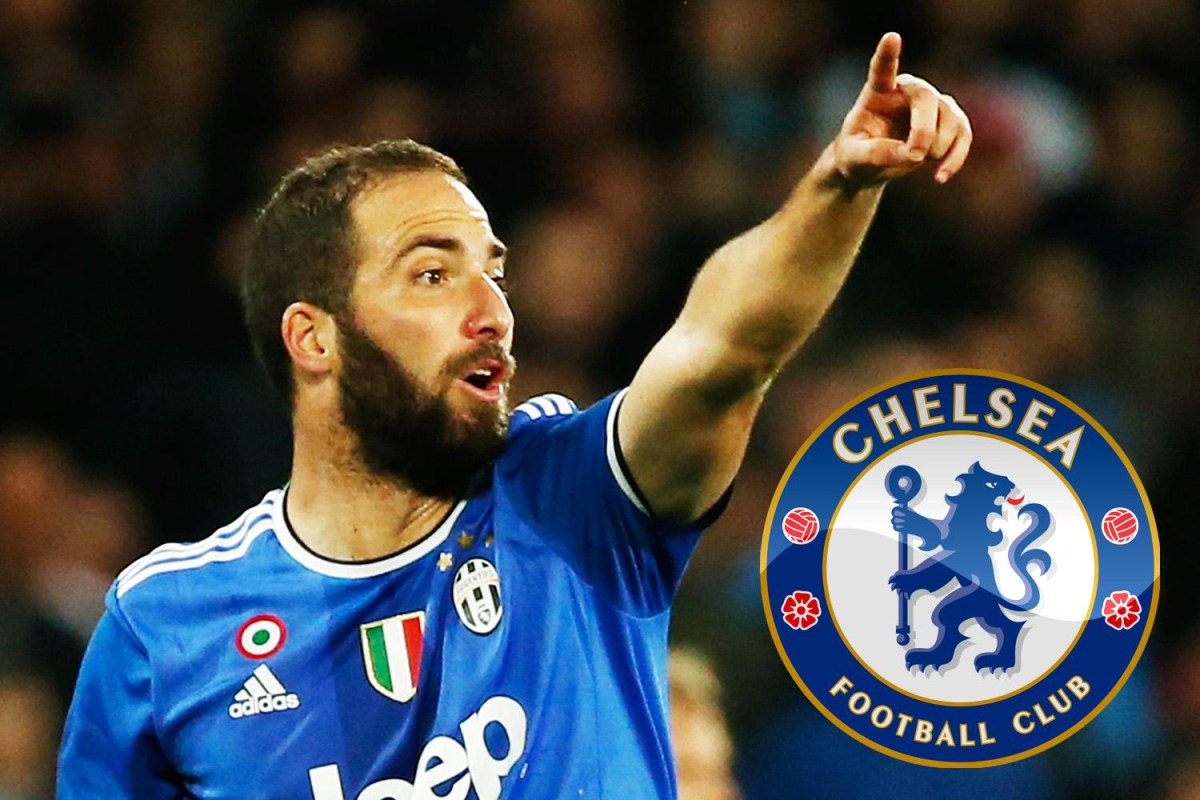 Interestingly though, it looks like he will be going to the red and white half of Madrid, with Atletico desperate to sign a striker who can replace the misfiring Diego Costa and reduce the goalscoring burden on their star-man Antoine Griezmann. While this works out well for Chelsea, Milan will be left with Patrick Cutrone as their only out-and-out striker. They are thus looking at one of the breakthrough star of the season to boost their ranks and provide some much needed goals.

Krzysztof Pi?tek has been the revealation of the season in Serie A, scoring 13 league goals, one less than Cristiano Ronaldo, and 19 goals in all competitions in 21 games this season. The young Polish striker has been absolutely prolific and ruthless for a struggling Genoa and Milan could really do with his goals, scoring just 4 goals in their last 5 games. 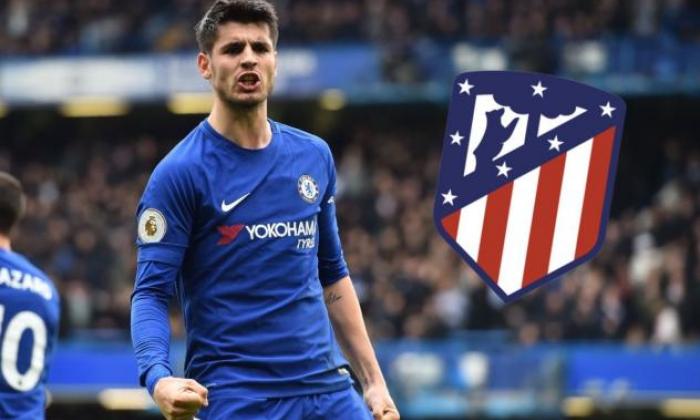 To sum it all up, Gonzalo Higuain looks set to move to Chelsea on a 6 month loan deal with an option to extend the loan to 18 months or sign him permanently. This would push Alvaro Morata to Atletico Madrid, most probably in a permanent deal. Higuain’s move will lead to Milan signing Krzysztof Pi?tek from Genoa to replace the departing Argentine. The big question to be asked is this:

Is the Higuain - Morata - Piatek roulette better than the Aubameyang - Batshuayi - Giroud merry-go-round?

On paper, there is very little to separate the strikers, with Aubameyang and Higuain equally talented and best of the lot pound for pound. Piatek has been prolific and can be seen in some ways to be better than Batshuayi. But the Belgian forward had a huge impact at Dortmund, which increased his stocks. Meanwhile, Giroud to Chelsea has been a horror show, while Morata has been a proven goalscorer in Spain.

Based on this analysis alone, if we neglect the result of last years striker moves, the current roulette looks just a little bit stronger than last years merry-go-round. But Aubameyang’s goal returns and Batshuayi’s impact will be tough to top by Higuain, Morata or Piatek.