The appointment of former Derby County and West Ham defender Igor Stimac has been perceived as a major coup all across the country. From regular starters to fringe players, everyone is excited with the appointment of the former Croatian National team Head coach Igor Stimac.

With a couple of friendly tournaments in the King’s Cup and Intercontinental Cup coming up, Igor Stimac has his task cut-out to shape the team in the way he envisions them playing football. The defenders in the team are eager to learn from the former World-class defender while the midfielders and attackers are eager to tap into the experience of managing world class players like Luka Modric, Ivan Rakitic and Mario Mandzukic.

With the appointment made official int he last few days, here are the reactions of some of the regular first team players and fringe players on his appointment:

“He [Igor Stimac] is one coach who has trained the best players. It is always great to learn from the best. We have progressed a lot. But we need to do even better. We are going to participate in the King's Cup after a long time. Hope we do well there under the new coach's guidance. I wish to learn a lot from him.”

“I am really happy to see Igor Stimac take over as the Indian coach. Hopefully the team continues its great run under his regime as well. I am really excited and curious to learn from him. Given a chance, I would surely be able to prove my skills to him.” “I am hopeful about getting a call from the national side. A new coach (Igor Stimac) has also come so I am expecting a call. If I do well in the national camp I can get to play for the Indian team.”

“I am really happy to have Igor Stimac as the national team coach. He is a very experienced coach and his achievements speaks volumes about the quality that he can bring in to the Indian team. Looking forward to my training session under him and I am sure we will have a great journey together.”

“With his experience, I think it is great for Indian football, especially after what he has achieved with Croatia in 2014 and now we know at what level Croatia is and him being one of the pioneers of that process, it shows his positive vision as well.

Personally for me, it is a big bonus as he [Igor Stimac] was a centre-back in his playing days and he had a great 1998 World Cup. So I can learn a lot personally as well. 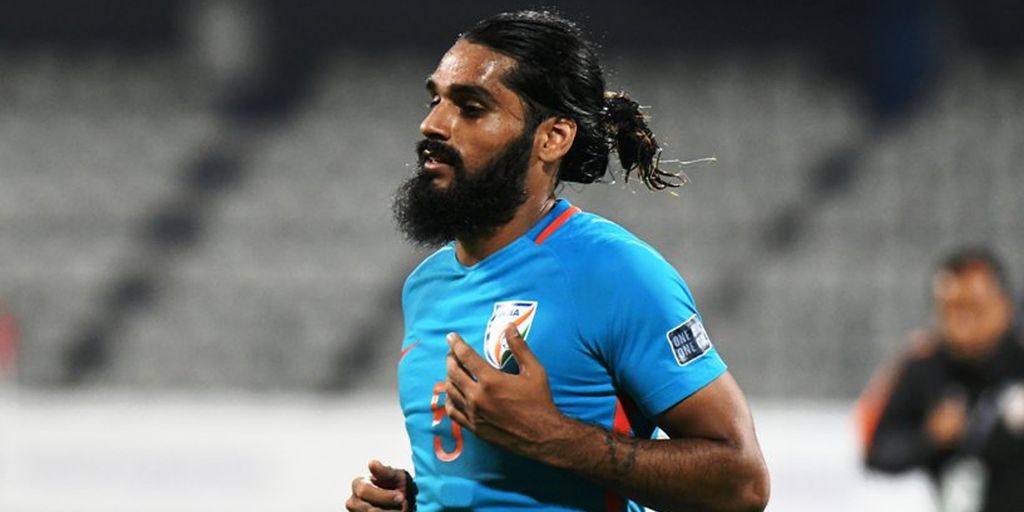 More importantly now, it is time for me and for the whole squad to adapt to his system as soon as we can. We have to believe in the process and vision behind it and have patience as a nation as well. Also, we have got to support each other for more glories as I honestly believe that great days lie ahead for Indian football if we all stay together with a positive attitude and have patience.”

“Stephen Constantine has gone. India needed a replacement and Stimac is a good coach. He has coached Croatia and has a good experience. We can't know about the style of play that he is going to use. We don't know his system. But if he did not have a good potential to coach, he would not have become the head coach of the Croatia national team.”

“We are happy and excited to have such an accomplished professional in Igor Stimac take over the National Team. He's been a player and a coach at the highest level and I'm confident that his experience will bring great quality to the Indian side.”

“I heard that the coach is a great man and he has a great experience all over the world. I am looking forward to playing for him and the country.”

“We are really fortunate to have someone like Stimac as the head coach of the Indian team. With the credentials that he has, he can get us the much-needed exposure that the Indian team needs. I am sure that the national team will do well under his leadership.” 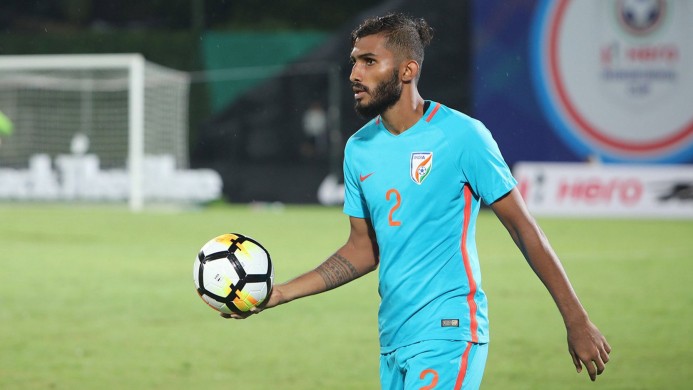 “I am really excited  to know that Igor Stimac has been appointed as our new head coach. Having played and coached at the highest levels, I’m hoping he can help our national team with his vast experience and expertise.

I personally am very excited to train under him, knowing that he has been a legendary defender himself. Looking forward to train with him, and continue serving the national team. I am sure we will benefit vastly and improve as a team under his leadership.”