New Delhi: Indian Senior National Women’s Team has left for the Turkish Women’s Cup which kicks-off from February 27. The tournament is part of the Indian women’s preparation for the AFC Olympic Qualifiers Round 2 to be held in April, as well as the Senior Women’s SAFF Championship slated for March.

“In Turkey, we will be playing against Romania and Uzbekistan, both of whom are high-quality teams, and ranked higher than us,” Head Coach Maymol Rocky said.

“It is wonderful to get such an opportunity to play against such sides as it will help the girls gain valuable experience. It will enable us to see where we stand against such top sides,” she added.

“It will be a good challenge for the whole team as they will play in a high-pressure environment. This will help them develop into better players. We will look to improve on our finishing as a team and work on our game plans and strategies,” she informed. 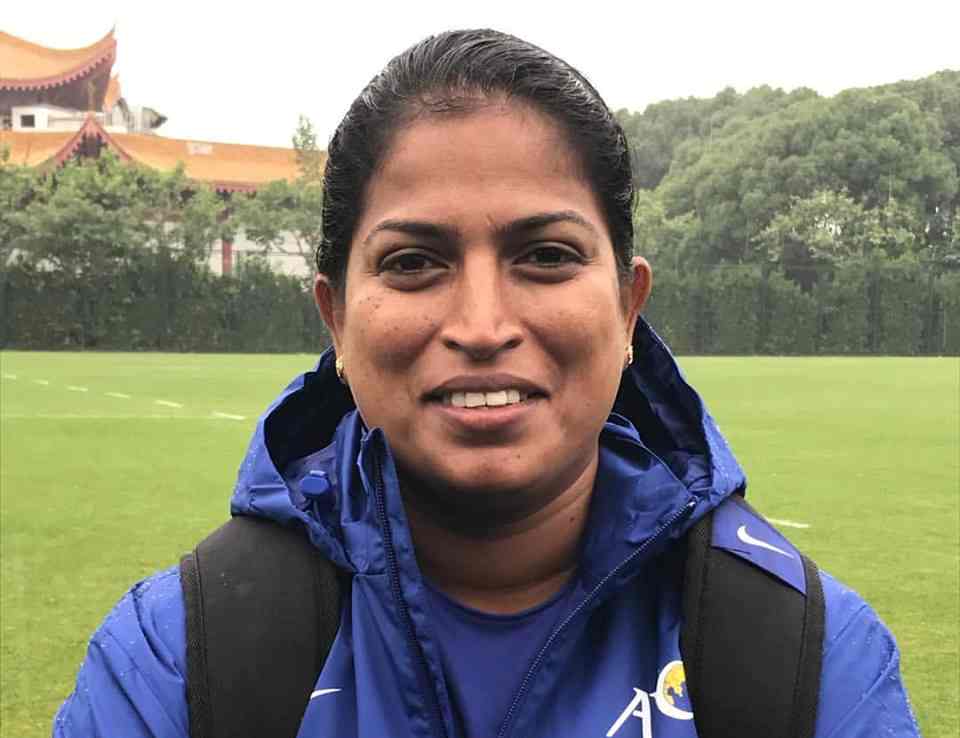 “We have never played such a tournament before and I would like to thank the AIFF for organising this and providing us such a valuable opportunity in our quest to qualify from Round 2,” she maintained.

India’s fixtures for the Turkish Women’s Cup 2019 is as follows: