Is Jamie Carragher, what Liverpool needs?

On a chilly Seville night, Liverpool had done what AC Milan had done 12 years ago in Istanbul. Liverpool were in total control, leading 3-0 going into the break against a lacklustre Sevilla side, which had struggled to carve out meaningful chances. But, by the time the game ended, twitter was flooded with deja vu tweets, as the final scoreline read Sevilla 3-3 Liverpool.

A lot of it was blamed on the lack of a leader and a stable defender at the back. When Jamie Carragher retired at the end of the 2012-13 season, which seems like a long time ago, Liverpool lost the last leader of the back 4, one who was vocal, would take responsibilities and never shy away from a challenge.

Liverpool always had two captains. Carragher was the leader of their defensive unit

Carragher was a hustling and bustling defender, who believed in the principle of thumping the ball into the stands and not the cute little passes. He was always known for his work-rate, both as a centre-back and fullback. He was a no nonsense defender, who led the defence like a true leader, and was the club vice-captain for over 10 years. He was also an extremely fit player, passing the 50 games mark in a season 9 times in his career.

Didier Drogba had once described Jamie Carragher as the toughest defender he had faced. Brendan Rodgers, who gave Jamie’s career a somewhat late reconnaissance, opined this about the defender:

"Jamie has been an absolute model professional. I feel we are a quiet team, and maybe we've needed players who can organise and manage inside the game. You need a voice in your team, and you don't get a louder voice that Carra’s!"

Carragher has been a stalwart in Europe, playing 148 times for Liverpool

Carragher was never the one to score those towering headers, yet he scored on his debut and hit the crossbar in his last official game. Carragher has the dubious stat of scoring more own goals than actual goals. Gerrard once joked about him, saying:

"Carra is the best defender I've played with at Liverpool and the worst finisher I've ever played with!"

The current Liverpool squad is devoid of leaders in defence, players who organise and talk to other players, leading the way and taking full responsibility in organising the backline. Carragher, who might not be the most gifted player technically, was the last leader who would instruct the players on the pitch about their role in defending the set-pieces and maintain the back line. Here’s the famous quote from Rafael Benitez on the road to the 2007 Champions League finals.

"For me Jamie is one of the best defenders in Europe. He is always focused on the game, always trying to learn. That is the key for me because each season he improves a little bit. He reminds me of a hunting dog, when I want something specific done in defence he is very willing to learn. He is always shouting and talking to the others. He is good for the young players, showing them what to do and how to play.” 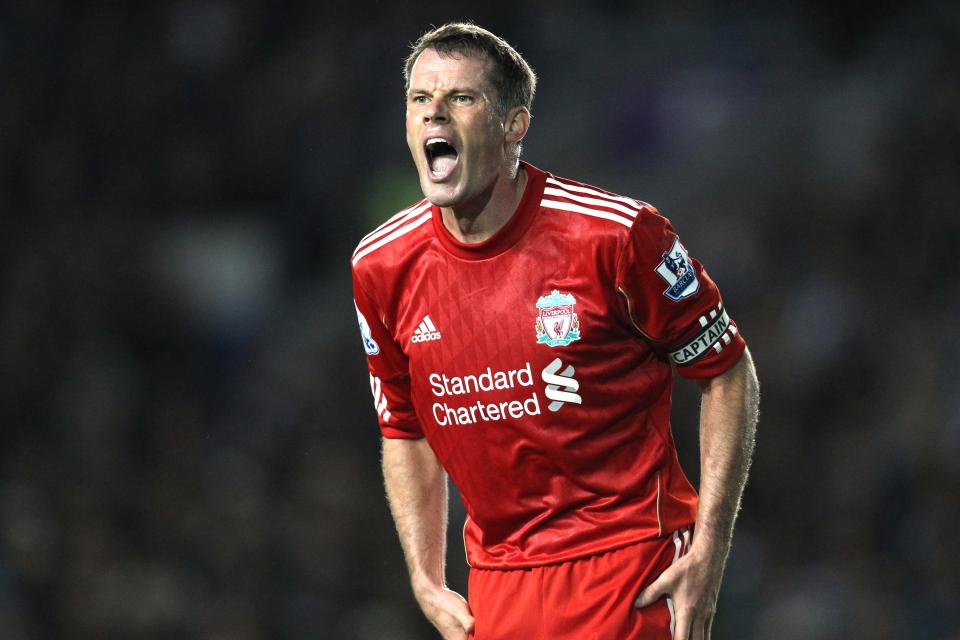 If Liverpool are to get out of this habit of conceding silly goals, they need to sign a defender with the qualities of Carragher, who can organise the defence and not shy away from taking responsibilities.