Kepa Arrizabalaga - The next Casillas

He is just 23 years old, but has played over 100 professional games on the club level and has also made his international debut for the Spanish National team. While making an International debut might not sound too impressive, but doing so as a goalkeeper, knowing that formerly Iker Casillas, and currently David de Gea and Pepe Reina are ahead of you in the pecking order, is an impressive feat.

Kepa Arrizabalaga, I’ll just call him Kepa from now on, because I’m pretty sure I’ll screw up his last name, has been a regular starter for at Athletic Bilbao. Born in Ondarrao, Kepa is the next big thing coming out of the Athletic Bilbao academy. He has played 15 times for Athletic Bilbao this season, shining as the brightest light for a club which is in somewhat of a crisis situation. 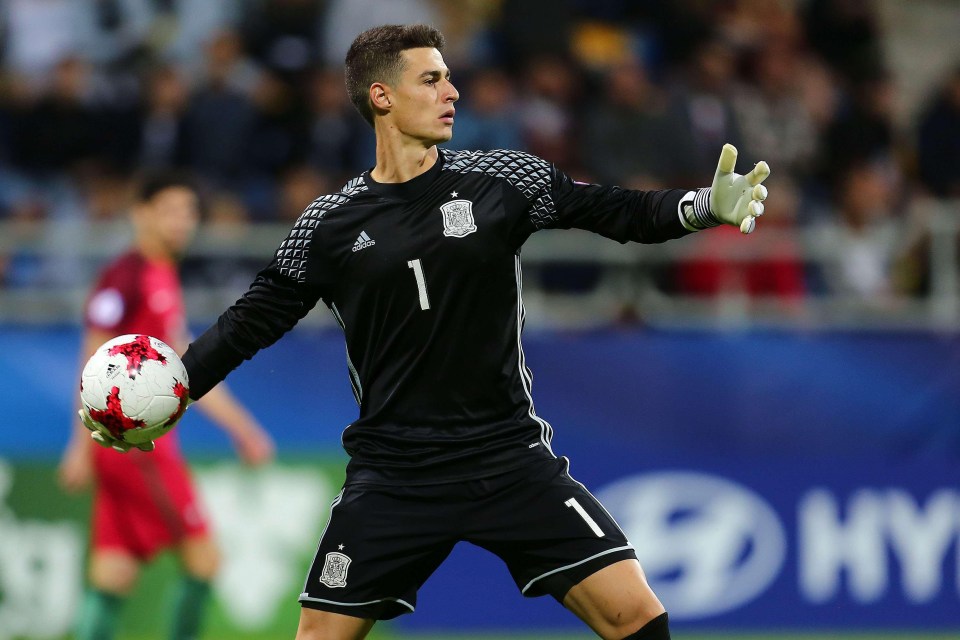 Kepa Arrizabalaga is the undisputed starter for Athletic Bilbao

Bilbao are currently in the bottom half of the league, with almost half of the league season done with, and are struggling to replicate the success from their past two-three seasons. Kepa became their undisputed number 1 in the middle of last season, dethroning Gorka Iraizoz from between the sticks.

Kepa first stole the spotlight during his season long loan stint to Segunda division side Valladolid. He started in all but 3 matches for the club, with his impressive performance going long way in helping the club stay afloat. Valladolid ultimately finished 16th, but Athletic had seen more than enough to bring Kepa back to the club at the end of the loan. 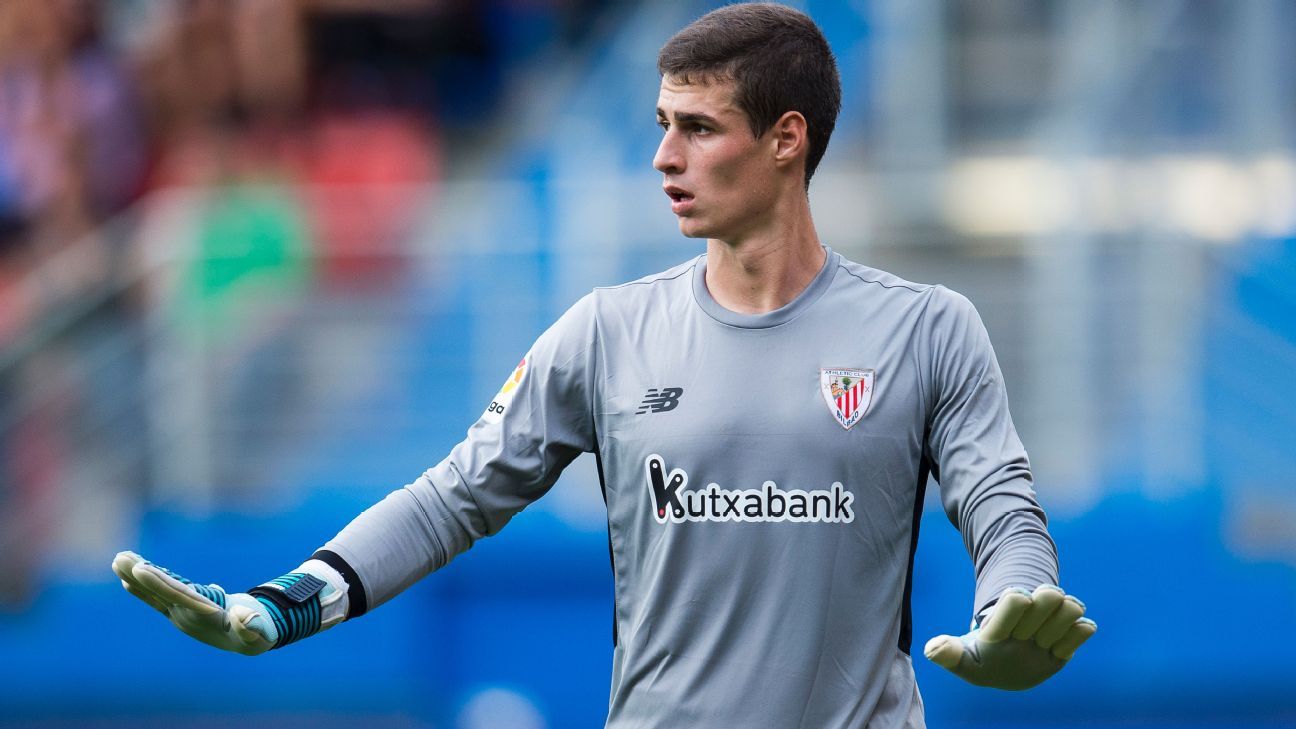 Arrizabalaga is the best Under-23 goalkeeper in Spain currently

Kepa started the 2016/17 season as the third choice goalkeeper, behind Iraizoz and Iago Herrerin, but soon made his top flight debut in a 1-0 away win over Deportivo La Coruna. The clean sheet boosted his confidence, as well as the confidence of the then coach, Ernesto Valverde. Valverde decided to stick with the youngster, and only a Torn Muscle Bundle stopped his run of first team starts.

The injury kept him out for 3 months, and an early season niggle meant Kepa finished the season with only 23 starts. But one thing was sure, the 7 clean sheets and just 22 goals conceded meant, Kepa Arrizabalaga was officially the hottest young goalkeeper in the league, taking over the tag from Thibaut Courtois.

While the shot stopper still has a long way to go to match the standards of the Chelsea stopper or indeed, compare with Gianluigi Donnarumma, Kepa Arrizabalaga will surely get his move to Real Madrid, either in the winter transfer window or for free next summer, since his contract expires in the summer of 2018. The Basque goalkeeper has just turned 23, and if he keeps up his string of impressive performances, he can surely become the next Iker Casillas at Real Madrid.