New Delhi: New head coach Igor Stimac announced the final 23-man squad that left for Thailand on Sunday. India is set to face Curacao on 5th June and will play the next game on June 8th, which will be a final if the team wins or a third-spot playoff if the team loses.

The team will stay in Bangkok on Sunday and will leave for Buriram the next morning, the venue of the tournament. Rahul Bheke, Brandon Fernandes, Raynier Fernandes, Michael Soosairaj, Abdul Sahal, and India U-17 World Cup team captain Amarjit Singh make India debut. Meanwhile Adil Khan makes a comeback to the squad post 2012, while Goalkeeper Kamaljit Singh remains uncapped international. 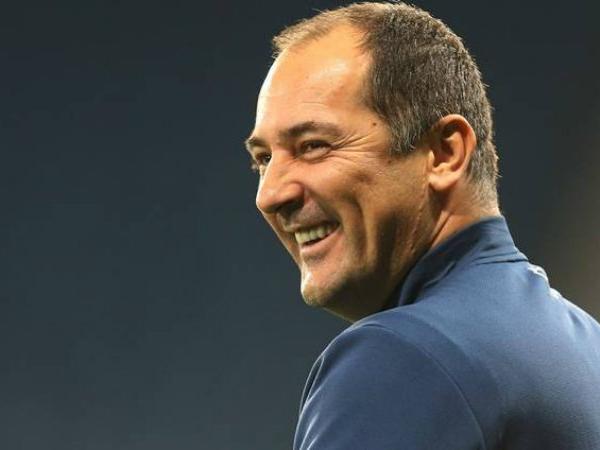 “We accomplished our work in Delhi, and I would like to use this opportunity to appreciate everyone’s involvement in helping us in doing so,” Stimac stated. “I need to thank AIFF, the players, the media, the hotel authorities, and obviously the Sports Authority for providing us with great training facilities,” he further added.

“We had to make the difficult decision about the remaining two slots in the squad, and eventually, Nishu Kumar, and Jobby Justin were released,” the coach informed. 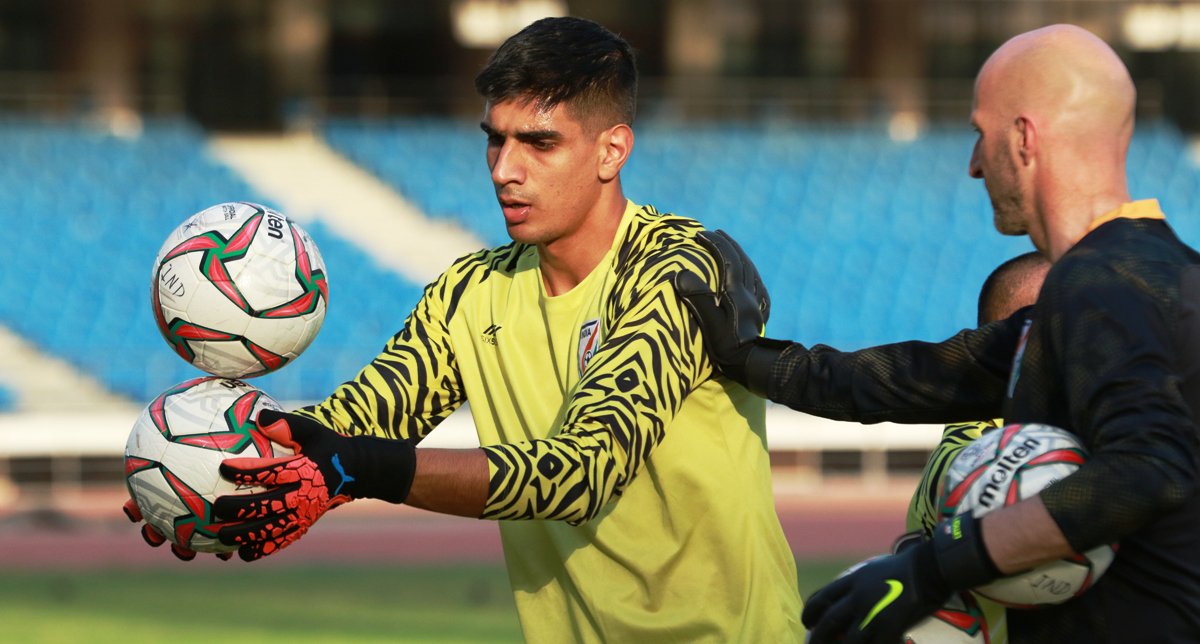 “It’s very important for a coach to be honest, and he is very straightforward. Most significantly, he provides all the proper reasoning of what he is trying to do, the purpose behind everything which is being done,” Sandhu expressed.

“The kind of hunger the boys are showing to learn from such an experienced coach has been exemplary. Whatever he says, it interests us, and the boys are never tired of listening to him. He is incorporating his ideas, and we are ready to learn,” he maintained.

Central Defender Sandesh Jhingan declared that “all the boys have thoroughly enjoyed the camp, and are pumped up.” 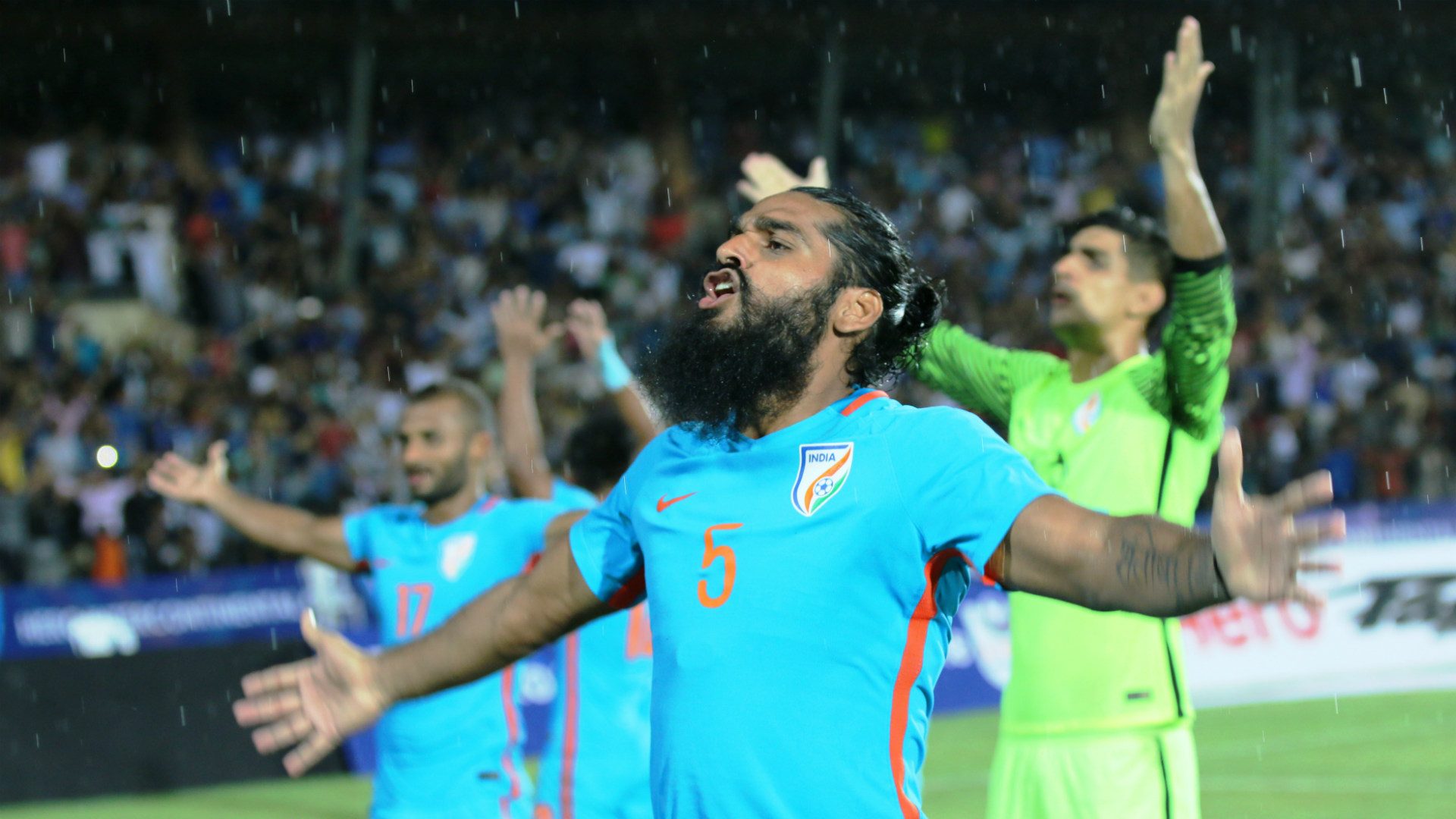 “The coach has brought in his new system. We are playing more with the ball now -- more of an attacking side of Football. With the success we have had before, players are motivated. They believe they can do more. Everyone is hungry for more success,” Jhingan explained.

Jhingan also mentioned that it’s “always a bonus for any player if the coach who comes in has played in his position.”

“He was a central defender who has played in the FIFA World Cup France 1998 where Croatia finished third, and has played League football at the highest level, and also been a youth world champion. I have spoken to him about areas I want to improve on, and he has stressed on certain factors. It’s always so encouraging to have the right connection.”

Midfielder Pronoy Halder admitted that he has “improved significantly as a player under Stimac.”

“He has been guiding me on, and off the ball, explaining my positioning as per match situations. He is a great motivator, and is himself highly motivated,” Halder smiled. “He mentions that we can bridge the gap with higher nations, but we need to work hard on that.”

“At times we imagine the names he has coached – Mordic, Perisic, Kovacic, amongst others. It is up for us to grab as much as we can,” Halder narrated.

Full squad for the King's Cup is as given below-