Buriram: India defeated Thailand courtesy a goal from Anirudh Thapa at the Chang Arena here on Saturday to finish third in the tournament. This was India's first win under Igor Stimac and the second win for the Blue Tigers over Thailand in the last six months.

India fielded a reserve side in this game as only three players from the last fixture against Curacao started in the match. Amrinder Singh replaced Gurpreet Singh Sandhu, Adil Khan, Anirudh Thapa, Vinit Rai, Farukh Choudhary, Balwant Singh made it into the starting XI, along with Amarjit Singh and Raynier Fernandes. Centre-back Sandesh Jhingan wore the captain's armband.

Thapa's lone goal turned out to be the difference between the two sides as the Chennaiyin midfielder scored from a cross by Adil Khan in the 17th minute of the game. India could have doubled the lead just before the halfway mark as Farukh broke the offside trap to find himself in 1v1 situation with the Thai keeper but he hesitated to shoot and instead passed the ball to onrushing Balwant,which was cleared away by Thai defender.

Farukh had another chance to open his account in the game in the 50th minute but the Jamshedpur forward's shot hit the post. Indian defence led by Adil Khan and Sandesh Jhingan kept cool to thwart off the wave of Thai attacks as India kept the scoreline in their favour at the end of the full-time whistle.

“I have competition in my team for every place, and that's what makes me helpless as a coach,” said an elated Stimac after the game.

"Today's result was a result of excellent defending. That was fantastic. Nothing to say about that. Just congratulations,” he stated. “I was a defender playing at the top level. I can show a few things to the boys, and that’s what we have been doing in the last two weeks -- explaining things to the players, and working on the pitch,” he added. 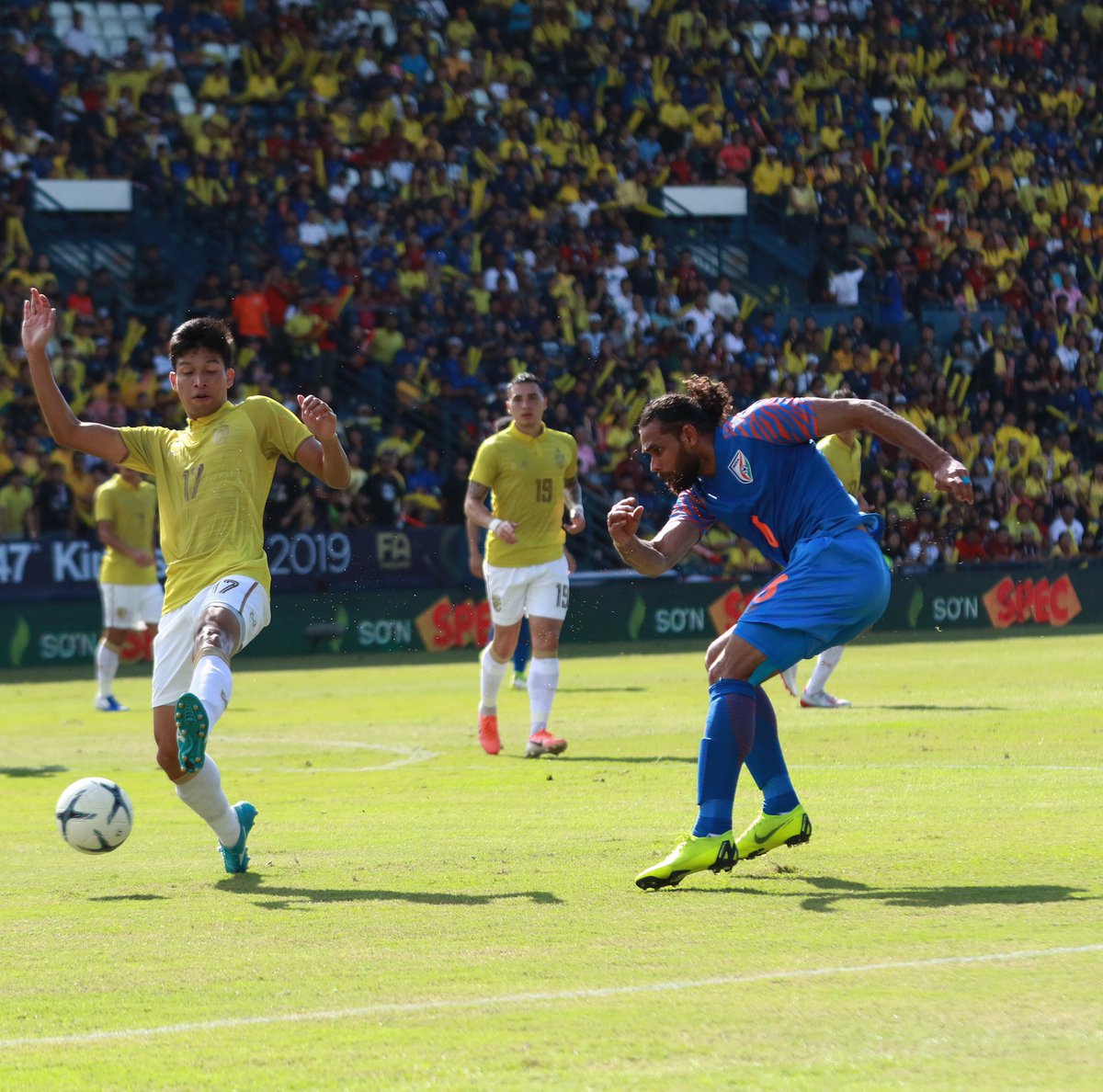 The gaffer praised his defence, "In the second half, Thailand were very organised. They were trying to attack from the wings, and put quality crosses. But as I said before, my defenders were fantastic today. It was just not possible for Thailand to score today with my defenders working like this."

"I changed a few things after we scored the goal,” Stimac reflected. “I have many inexperienced players who can lose their head during the game. I wanted them to let them play freely at the back to pass, move and concentrate to close in the middle.”

“If we want to keep the ball and pass it around, we could do that against better sides likes Curacao. We kept the possession, pushed them back inside their box and created chances in the second half,” the Coach maintained.

Stimac also stated that the “game could have gone either way.”

“After we scored the goal, we allowed Thailand to take possession. We didn't insist on possession. We tried to hold, and hurt them on counter attacks,” he reflected. “Off one such counter, we could have finished the game in the first-half itself. But two of my players were a little bit indecisive in front of the goalkeeper,” he explained. 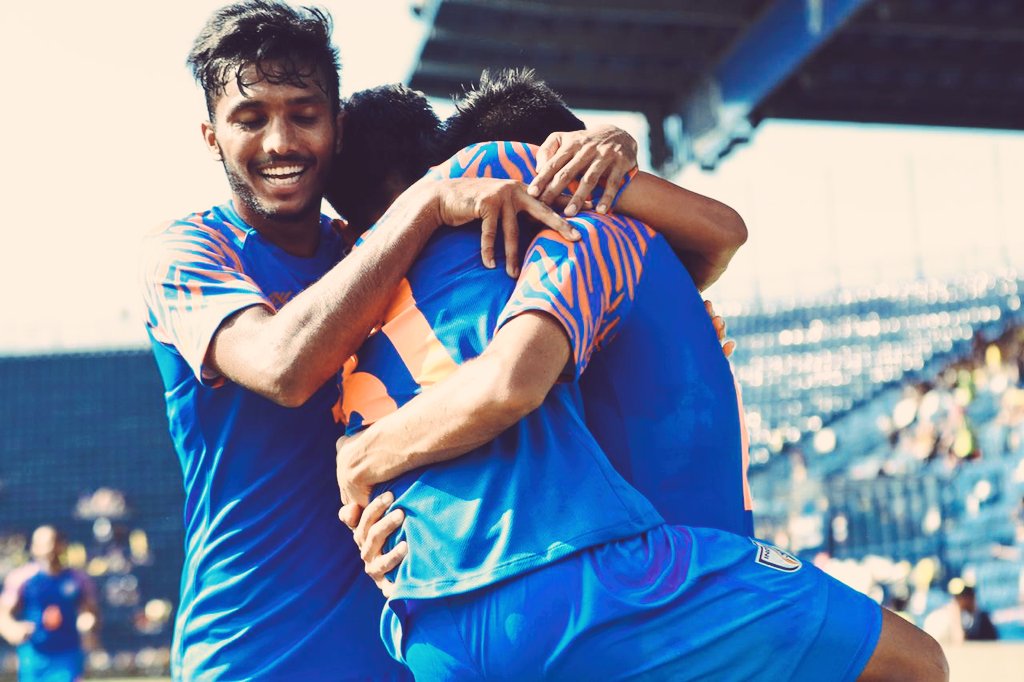 “I would like to thank all my players, staffs for helping to fulfil what we wanted to do in the last two weeks. Congratulations to everyone in AIFF too. I'm particularly happy because the people in India supported us after we lost the first game. I'm proud of the players. There are so many young players in the team.”