Sadio Mane cannot stop scoring, while Roberto Firmino finally got off the mark for Liverpool as they secured an edgy 2-1 victory over Claude Puel’s Leicester City. Alisson made headline for making a big mistake which led to Leicester City’s goal. He received a terrible back pass from Virgil van Dijk, which forced him into one corner of the penalty box, and with Iheanacho bearing down on him, he decided to try an audacious Cruyff turn.

But his attempt failed miserably, with Iheanacho picking his pocket and teeing up Rachid Ghezzal to fire into an open net. This made for a nervous half an hour as Liverpool rallied to hold onto to their lead. The lead was earned by the Reds through some brilliant football. Salah had a big chance early in the game, but the Egyptian hit his shot just outside of the near post. It was an uncharacteristic miss by Liverpool’s star forward, but not one which would prove costly.

Andrew Robertson, Liverpool’s shrewdest signing from last season, went on a marauding run on the left flank, running with the ball for almost 40 meters and teeing up Sadio Mane brilliantly, who made no mistake with his finish. The goal was all about Andrew Robertson, who’s powerful run and exquisite assist lit up the away fans end at King Power stadium.

The second goal came almost against the run of play, with Roberto Firmino nonchalantly heading the ball in from the corner. Firmino could not believe his luck, with the ball falling on his head kindly, as he was under no pressure whatsoever. The goal was so easy that he did not even have to go airborne to meet the ball. The goal opened Bobby’s account for the season and put Liverpool in the driver’s seat. 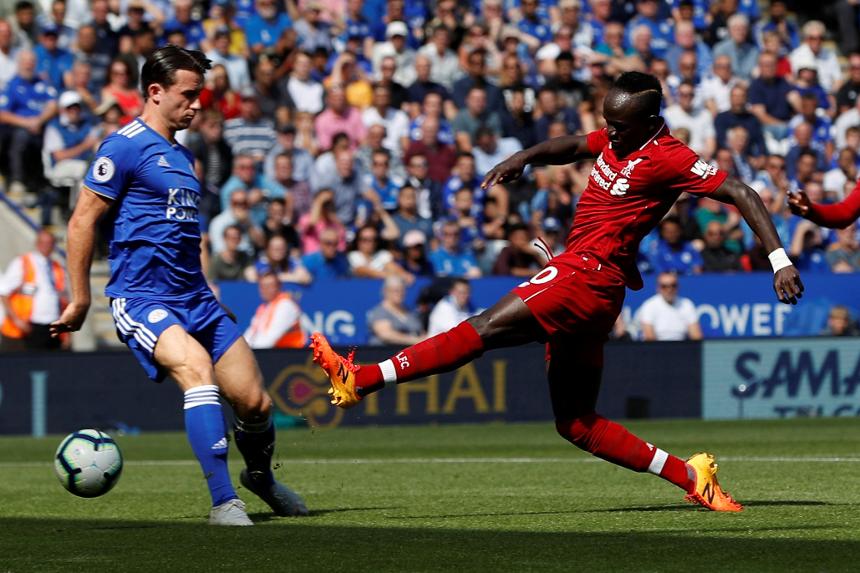 On the other end, the goal silenced the King Power stadium, as Leicester City were starting to create meaningful chances and asking questions of the Liverpool defence. The goal flattened the mood going into the half time break, but Leicester City were rallied on by Claude Puel to go all out in the second half. They did exactly that, but ultimately fell short of their mark.

While the defeat will hurt them, the signs were all very positive. Puel has been working to reduce the average age of the first team, and it showed with Vardy’s suspension meant Demarai Gray starting as a central striker. Rachid Ghezzal had a solid game while the midfield engine of Wilfried Ndidi and Nampalys Mendy working well in tandem. For Liverpool, the victory will give them a champions belief as it is the champions who scrap through even on off days.

Alisson - 4/10 - While Alisson made some crucial saves, his big mistake leading directly to Leicester’s goal will be the only highlight that will be remembered. 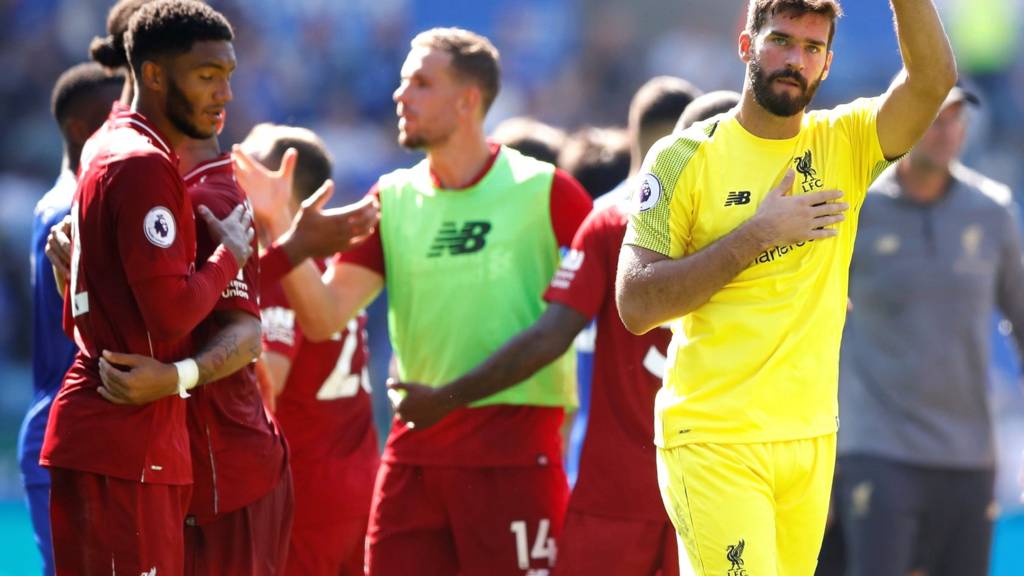 Andy Robertson - 9/10 - Was a constant threat in attack, doing well to track back and defend as well. A flawless performance by the former Hull City man.

Virgil van Dijk - 6/10 - Was solid in the face of Leicester onslaught. Was partially responsible for Alisson’s mistake, setting it up with a dreadful pass.

Joe Gomez - 8/10 - The young English centre back continued his dream start for Liverpool, putting in his 4th solid performance of the season. If he continues this, Lovren will find it hard to displace him from the first team.

Trent Alexander-Arnold - 5/10 - TAA had a non-flashy game, with little help while defending and lack of quality going forward.

James Milner - 8/10 - Milner was the star midfielder for Liverpool, running himself into the ground and providing a great assist for Firmino’s header. 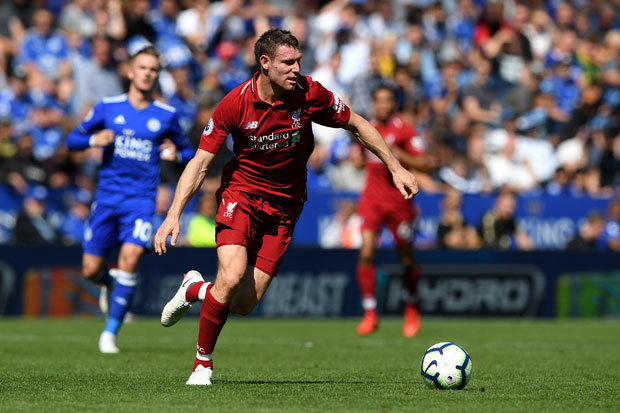 Jordan Henderson - 6/10 - Henderson was not at his best, unable to influence the game and pull strings as much as he mostly does.

Georginio Wijnaldum - 5/10 - Another midfielder who just did not show up for the big away game. Will be struggling to keep his place in the first team after the international break.

Sadio Mane - 8/10 - Was a constant threat going forward, scoring his 4th goal of the season and was the best of the three going forward.

Mo Salah - 5/10 - Had a forgettable game once again, missing a gilt edged chance and failing to influence the attacking moments of the Reds.

Roberto Firmino - 7/10 - The Brazilian finally got on the scoresheet for the season, playing a wonderful first half. Faded in the second half, neglecting his offensive duties. 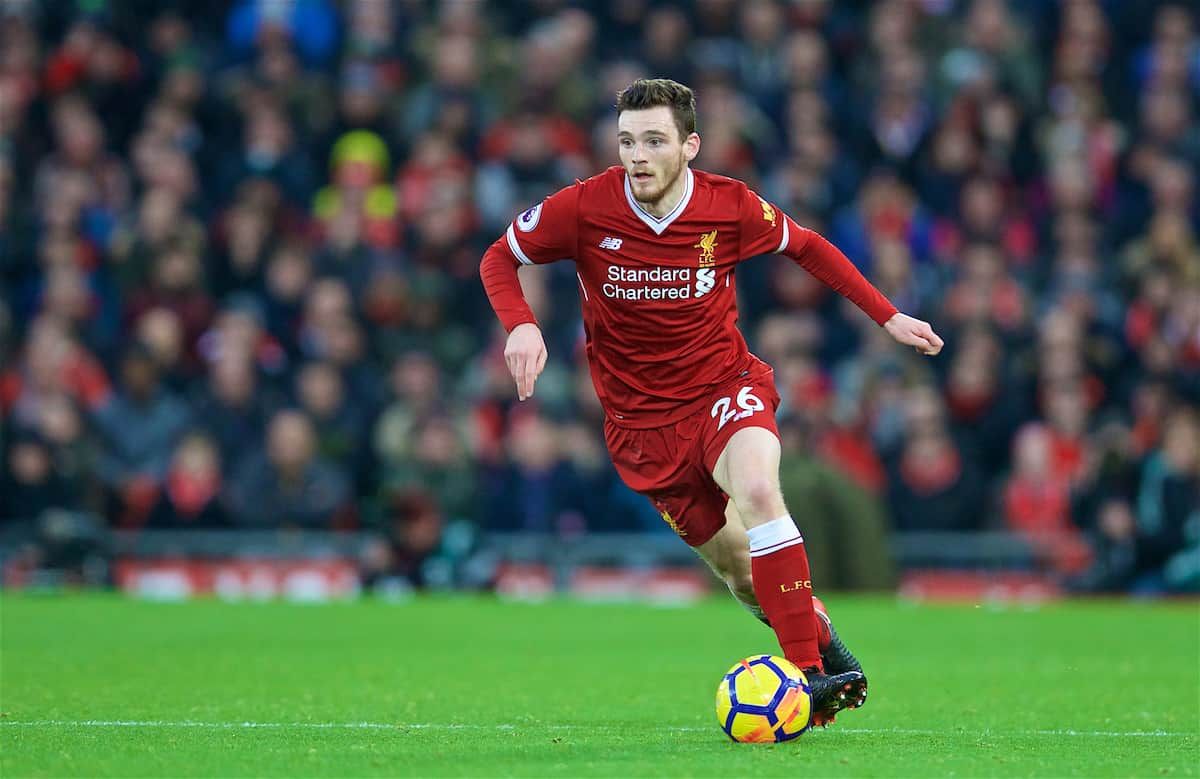 While the whole team had a pretty bad second half, their left back Andy Robertson had a brilliant game, notching away from his defensive duties while running riot on the left flank. Assisted the first goal and managed Rachid Ghezzal well throughout the game. Deserved Man of the Match.