Manchester City held, Arsenal dazzle while Liverpool grind it out

The first game of the game was an absolute classic. Wolverhampton Wanderers were one of only few teams last season to hold Manchester City for 90 minutes. And they were determined to do the same, this time in the Premier League. The game was open and full of chances. Raul Jimenez put the ball in the back of the net in the 12th minute of the game, but the Wolves celebrations were cut short by the offside flag.

The next time the ball was in the back of the net, it was again in the City goal. Willy Boly was both offside and handled the ball as he dived to meet it just a few inches above the ground and handled/headed it past Ederson. Wolves and the Molineux went ecstatic and delirious. It was the goal which had put the Championship winners ahead of the defending Premier League champions. City tried to snap back into action after conceding this shocker of a goal, but were stopped short more than a couple of times by the goal post. 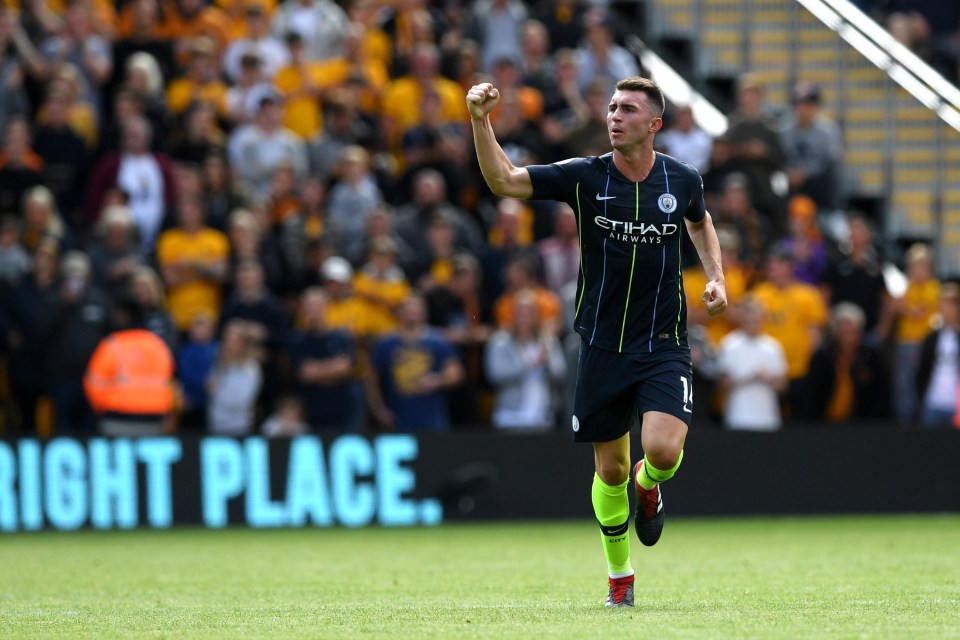 Aymeric Laporte, who started alongside Vincent Kompany in the heart of defense, scored a powerfully headed goal to bring City level, which signalled the end of goalscoring for the game. In the end, Guardiola would be disappointed with the quality of refereeing, especially with David Silva having a more than decent shout for a foul inside the Wolves penalty area. The game ended Wolves 1-1 Manchester City. The post lunch kick-off saw AFC Bournemouth take on Everton in a game which guaranteed goals and entertainment.

And boy did it deliver. So, Richarlison was sent off for an apparent lash out on Adam Smith with a head-butt like motion. But the sending off apparently did not matter, with Theo Walcott combining brilliant with Cenk Tosun to score a wonderful counter-attacking goal. Then Adam Smith pulls Theo Walcott down as he is through on goal, making it a 10 vs 10 game. Michael Keane then heads the ball in from a set-piece to send Everton clear, or so they thought. A mild shove by Leighton Baines on Callum Wilson bought bournemouth a lifeline and Josh King converted it with aplomb.

Four minutes later, a goalmouth scramble in front of goal concluded with Nathan Ake, the Bournemouth record signing, tumbling the ball into the net and levelling it up. A nasty Michael Keane head injury was the last piece of action of the game, with both teams settling down and accepting a draw in the last ten minutes. At the Emirates, Arsenal did the usual. Concede a goal to scare their fans, equalise dramatically with their saviour supreme, Nacho Monreal, doing the honours, struggling for the next 40 minutes and threatening to go behind by making so many naive mistakes, but ultimately scrape through to a wi with Lacazette dazzling and Salt Bae Welbeck coming on and getting on the score sheet.

It was a comfortable 3-1 victory for Arsenal, and if you want a comprehensive analysis of this game, you can navigate here. Meanwhile, the less we talked about Huddersfield Town vs Cardiff City, the better. It was another snooze fest starring Cardiff, with the game ending in an uninspiring and unentertaining 0-0 draw. Contrary to this game, Southampton were left disappointed and rue their missed chances once again, as they conceded a late late winner with Harry Maguire scoring from outside the box in a dragged shot which evaded everyone. Mark Hughes will surely look at Pierre Emile Hojbjerg and his reckless second yellow card which put Southampton at a disadvantage. 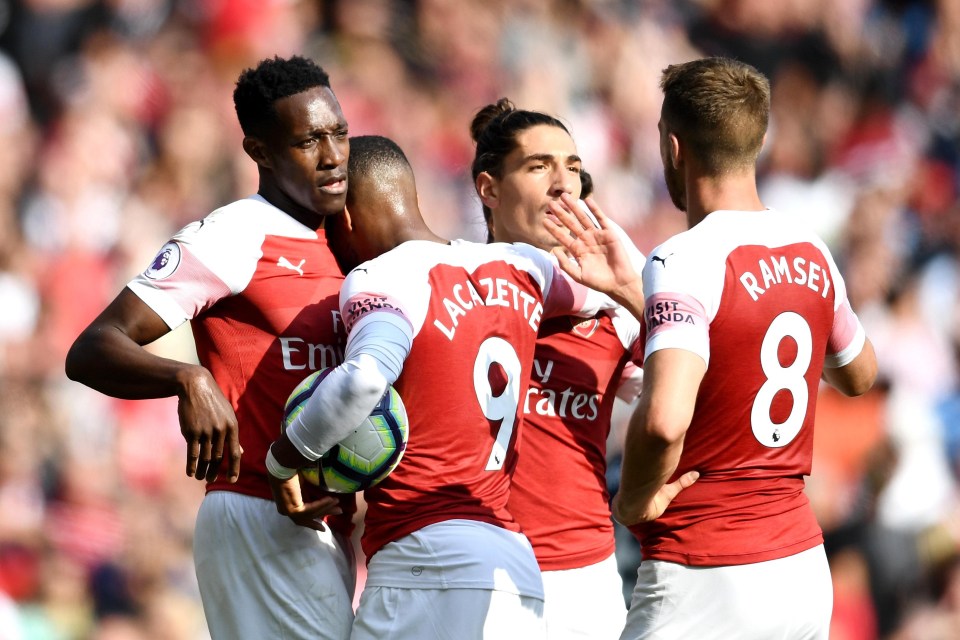 Moving on, the last game of Saturday was an interesting game between a rampant Liverpool and a high on confidence Brighton & Hove Albion. It was an edgy game, with Liverpool looking rough along the edges and struggling to stamp their authority on it. But in the end, they did what champions do, they managed to score a goal, the goal which send them 2 points clear of Man City and keep their perfect record intact. It was a sweet and easy on the eye goal, one which was backed by a beautiful first time pass/finish into the back of the net.

And no need to ask who the goalscorer was, of course it was Mo Salah. He finished off a sweeping Liverpool move, finishing off first time from a perfectly weighed Roberto Firmino pass. The early goal was the only goalmouth action of the game, with Mat Ryan doing extremely well to keep the scoring down, while Pascal Gross will be clutching his head and wondering how he did not pull Brighton level in the dying minutes of the game. His late run set him up perfectly to meet the incoming cross with a jumping header, but his effort went just wide, with Alisson totally helpless. 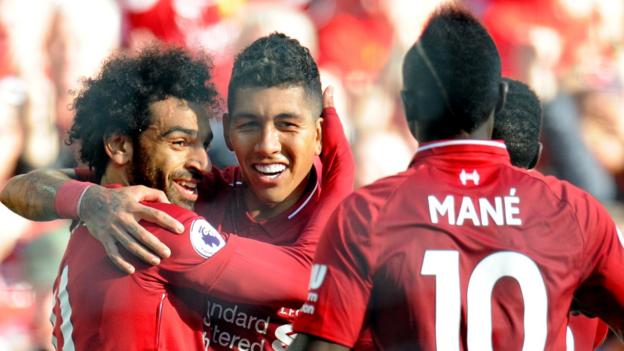 The second part of this post will be out tomorrow. Download the indifoot app to stay up-to-date with all the latest blogpost and analysis of the Premier League and other big leagues from Europe and Asia.