Manolas to Napoli, Rabiot to Juventus, Godin to Inter: Serie A springs into action

The weekend was full of action in Italy, starting with Italian Women’s team disappointing in a 2-0 knockout against Netherlands in the FIFA Women’s World Cup. This was followed by a string of Serie A top-dogs announcing major transfers which might shape their new season in Serie A.

From Inter Milan to AS Roma, Juventus to SSC Napoli, it seemed every major club in Italy had a transfer or two to announce. There were bizarre swap + cash deals and bosman transfers with no normal and straight forward cash for player transfer of note. Here is a list of all the confirmed transfers from the weekend:

If there was any doubt about the lure Juventus held to big players, they were quashed this weekend. Juventus attracted yet another high profile free transfer, their second for the summer, by signing Adrien Rabiot from PSG after his contract expired with them. Rabiot, if you have forgotten, was banned for almost 6 months last season by PSG for not signing a new contract.

The 24-year old had been one of the integral figure at PSG, one of the first names on their team sheet prior to last winter. Rabiot is a technically gifted, strong on the ball and assured in passing. He is exactly the kind of signing Maurizio Sarri required to bolster his midfield. Rabiot has signed a bumper contract and a 5-year deal, committing his best years to Juventus.

Internazionale have added a big, physical, positionally gifted, no-nonsense defender to play in Conte’s back three. He will add experience and winning mentality into the dressing room. He will groom Milan Skriniar, if that is even required, compete with Stefan de Vrij and be Conte’s guy in the dressing room. He is none other than Diego Godin.

Godin ran his contract down at Atletico, in the hope of securing a bumper-pay package and one last big money deal before winding down his career. He got exactly that, with Inter coming in for the experienced defender. Godin has played 40+ games in each of his last 5 seasons, outlining his fitness and has been an integral part of one of the meanest defense in Europe. He will join Conte at Inter and try to wrestle that baton from Atletico to his new club.

Kostas Manolas to SSC Napoli, Amadou Diawara to AS Roma 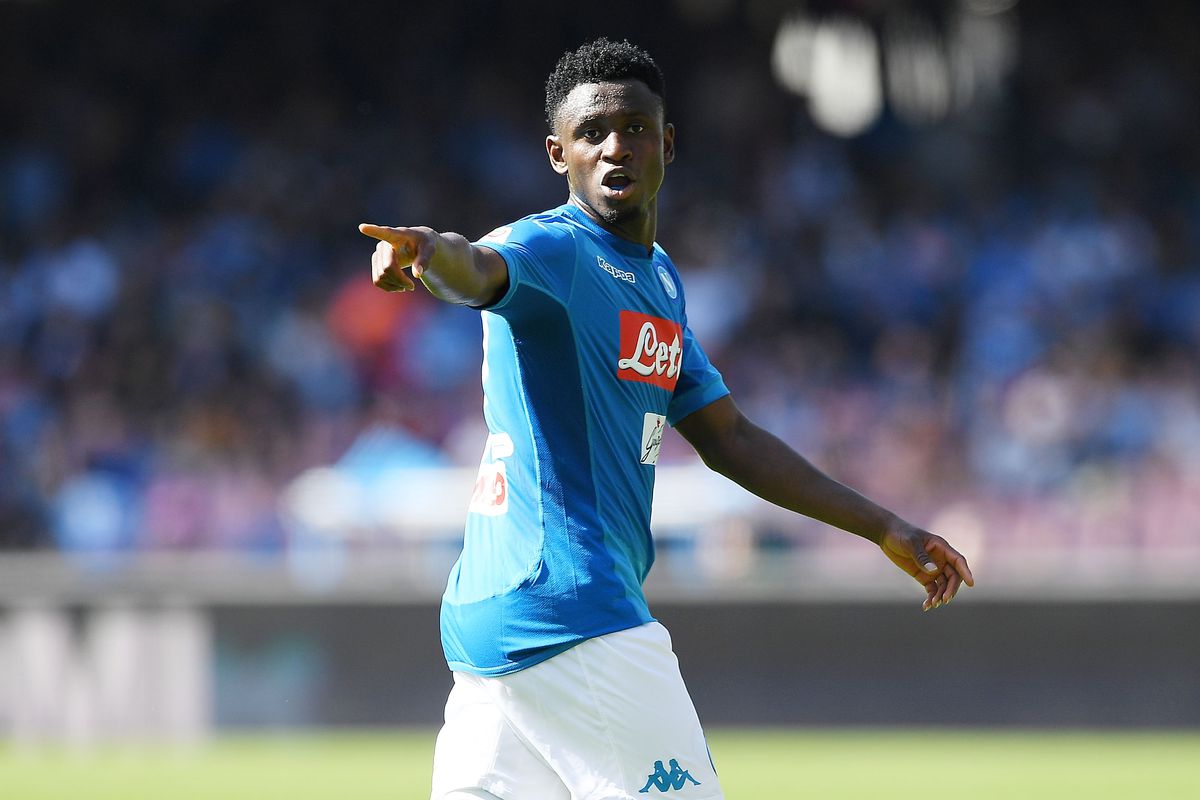 We had reported about this swap deal a few days ago, and today, AS Roma have confirmed that Kostas Manolas will be replacing Raul Albiol at SSC Napoli. Manolas has cost Napoli €36 million. Napoli, in return, have agreed a deal to sell Amadou Diawara to AS Roma for €21 million including add ons. This means, Napoli will pay AS Roma €15 million and let Amadou Diawara join them in return for Kostas Manolas. A good deal for both the parties involved.

Luca Pellegrini to Juventus, Leonardo Spinazzola to AS Roma

Luca Pellegrini, the extremely talented younger brother of midfielder Lorenzo Pellegrini, has agreed to sign for Juventus, with Leonardo Spinazzola going the other way. Spinazzola has been valued at €25 million, with Juventus getting €10 million + Luca Pellegrini for a player they sparingly used. 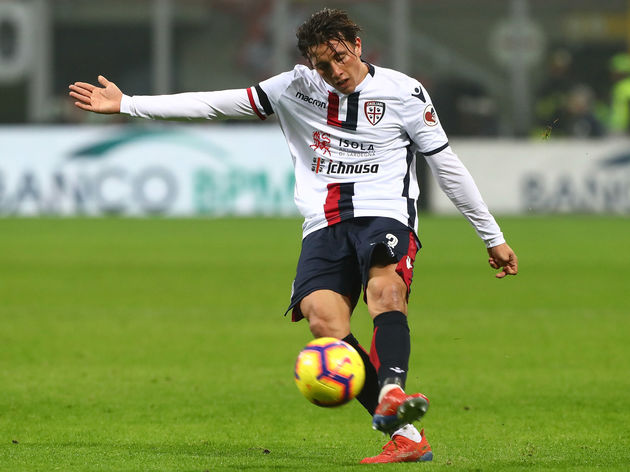 Pellegrini was at Cagliari for the second half of last season, playing 12 times and providing an assist, playing from left-back. Pellegrini will play back-up to Alex Sandro, who looks likely to stay at Juventus for one more season. Meanwhile, Leonardo Spinazzola will battle with the 33-year old Aleksandar Kolarov to start at AS Roma.

Are you excited with the transfers taking place in Serie A? Write to us at contact@indifoot.com or reach out to us on instagram, twitter and facebook.