Minerva Punjab vs Jamshedpur FC - Clash of the Meanest defence

Minerva Punjab was not a team who relied on a big name or an exciting youngster to win the I-League. They instead had a bunch of players who were all ready to give it their all for the team. It was this team spirit which helped Minerva win the title in a nerve-cracking race on the final day of the league. The AIFF did their best to spice things up, even if that meant that NEROCA would have more than a fortnight between their 17th and 18th league game.

Meanwhile, the new-comers Jamshedpur FC had a really poor start to the campaign. 5 games into the campaign, they had scored just 1 goal, earning three 0-0 draws and a narrow 1-0 defeat against a 10-men FC Pune City. In fact, for the first seven games that Jamshedpur played, more than 1 goals were never scored.

Thus, it will interesting to see if the likes of Chencho and William Asiedu will be able to test the resolute Jamshedpur defense, who will be without their star defender Anas Edathodika, who is destined for Kerala Blasters. Jamshedpur FC meanwhile would be gunning to keep a clean sheet and nick that odd goal to seal the deal. 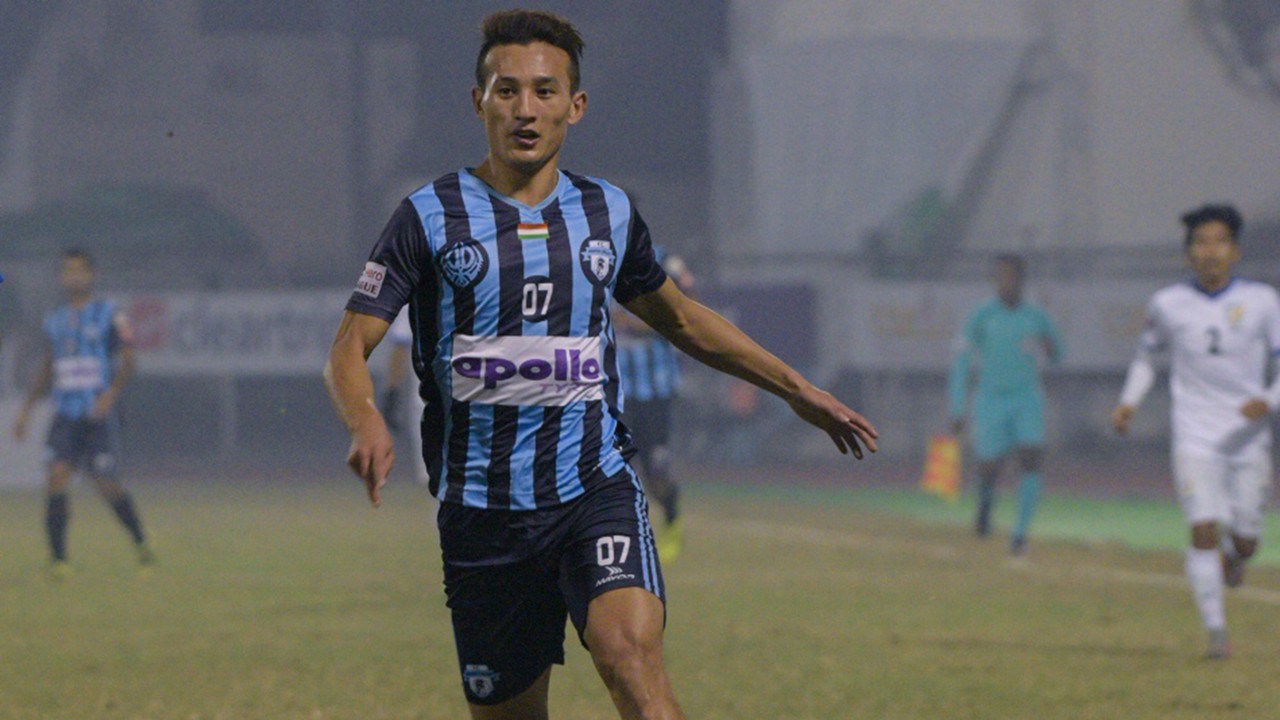 The champions of I-League, were truly one of the best teams in the league. In Chencho Gyeltshen, they have a deadly forward who has all the tricks in the book, and he is a clinical finisher. The young Bhutanese forward has been the surprise package for a well drilled Minerva side, scoring 7 goals. Such is his talent, that he was called up for the national team at the age of just 15!

Meanwhile, William Asiedu has been a regular source of goals from the middle of the park for Minerva. The 20 year old has scored 5 times, with the clubs policy of putting their faith in youngsters paying off well. Akashdeep at the middle of the park has been a revelation, with his conversion from a central defender to a holding midfielder paying off well.

Minerva Punjab too are a very economical team, with 10 of their 11 matches won by just a single goal margin. Four of those victories were a 1-0 win, with Sukhdev Singh and Guy Eric Dano forming a solid central defensive pairing. One of the biggest strengths of Minerva is their ability to step it up a notch against the big teams. This is evident by the fact that Minerva Punjab had lost just one game against their top 4 opponents, beating NEROCA home and away.

Impressive victory on the road against Mohun Bagan and Aizawl FC further boosts their credentials of being a top side under pressure. With a strong track record, Minerva Punjab will be fancying their chances of becoming the third team to reach the quarterfinals of the Super Cup. 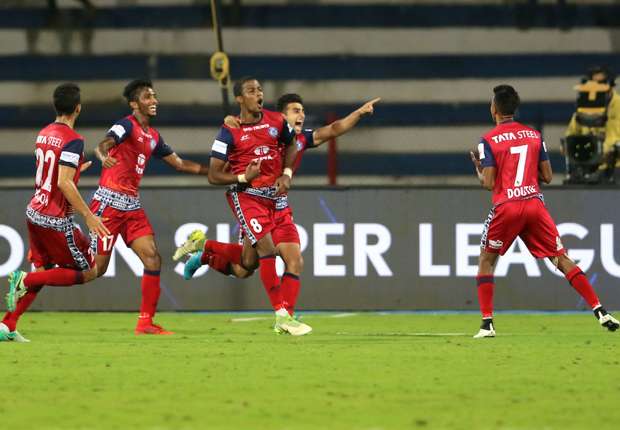 Jamshedpur had an impressive debut campaign in the ISL, with their fifth placed finish highlighting the improvements made after a terrible start to the campaign. Much of the credit goes to Steve Coppell, who somehow managed to squeeze out wins from a side so short of goals, that only three players had scored more than once. Coppell had built his side on a rock solid defence, with Jamshedpur FC keeping 7 clean-sheets, a record bettered only by the finalists.

While Jamshedpur FC were heavily relying on Trinidade Goncalves to provide the goals from midfield, Coppell decided to freshen things up a little by adding the Brazilian flair of Wellington Priori into the squad. The move payed off, with Wellington adding 3 crucial goals in the middle of the season, which helped them sustain their top 4 run. In the end though, the lack of goals came back to bite them as they finished a comfortable 4 points outside the top 4.

Another big setback for Jamshedpur would be the loss of Anas Edathodika to Kerala Blasters. With Tiri a constant in central defence, a fit and firing Anas would have flourished with him in a defensive pairing. But in Andrey Bikey, they have a more than able replacement for the veteran defender.

Further forward, the impact of Jerry Mawihmingthanga has also been a telling factor in a few games. But the impact of individual players spread out over a season will not help in a Cup competition, with each game a final. Thus, Steve Coppell would be hoping that his side can deliver goals, because at the end of the day, it is the goals that win matches. 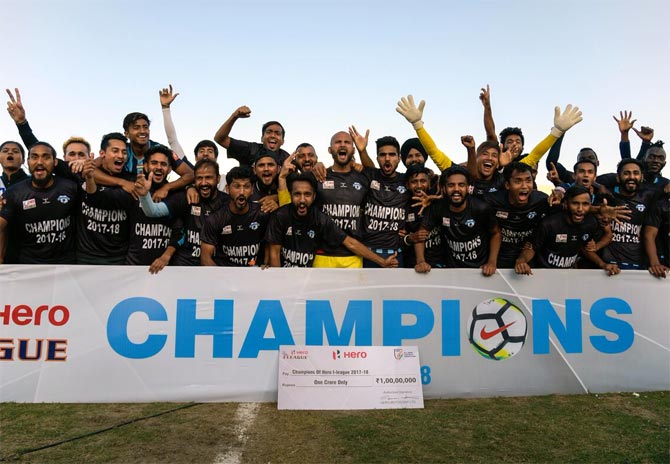 While it might look like a no-brainer from the outside, with an I-League champion taking on the 5th best side in the ISL, the gulf in money and quality of players and staff makes it a much more even contest. But the Punjabis will be confident of seeing off Jamshedpur FC, making them the third I-League team to qualify for the quarterfinals.