Morata to Atleti, Odegaard to Sociedad, Theo to Milan: The confirmed transfers in the last two days

Apologies for skipping the transfer summary yesterday. Indifoot, along with a whole host of Indian Football fanatics, were on the road to Ahmedabad to #BackTheBlue as they take on Tajikistan, DPR Korea and Syria in the Hero Intercontinental Cup. The friendly tournament starts tonight, with India taking on Tajikistan in the opener.

But the transfers don’t wait around for anyone and any tournament. Alvaro Morata has put the nightmare Chelsea years behind him as he has secured a permanent move to Atletico Madrid. Atletico will continue the 12-months left of the 18-months deal and then will sign on a permanent deal for a stiff £50 million. Well done, Chelsea!

Alvaro Morata endured a nightmare spell at Chelsea, just like his compatriot Fernando Torres did, but was on the road to recovery at Atletico. Morata scored 6 goals and assisted 1 more in his 6 months at Atleti. Morata, by no means, had a brilliant time at Atletico, but with Diego Costa looking old and rusty and a brilliant striker in Joao Felix eager to prove himself, Morata will be licking his paws and raring to go next season.

Meanwhile, Juventus continued their summer bandwagon, signing Merih Demiral from Alanyaspor/Sassuolo for £16.1 million. Demiral was on loan for the second half of the 2018/19 season at Sassuolo, with Alanyaspor putting an obligation to buy clause in the loan. Thus, Demiral was technically bought by Juventus from Sassuolo.

Demiral had a decent half-a-season at Sassuolo, playing 14 times and scoring 2 goals. Demiral averaged 1.7 tackles per game, 1.4 interceptions per game and made an astonishing 5.6 clearances per game. Demiral is a no-nonsense defender, something that is very much appreciated at Juventus. But with Sarri at the helm, it will be interesting to see how he fits into his plans. A loan move might not be off the table for the 21-year old.

Real Madrid started the clear-out this week by selling Theo Hernandez to AC Milan. The left-back will be on loan for the season with an obligation to buy for £18 million. Theo, who was never really given the chance to prove himself at Madrid, had a decent loan spell at Real Sociedad last season. The attack-minded left-back played 26 times, scoring 1 goal and assisting 2 more.

His micro-stats were pretty impressive at Sociedad. Theo averaged 2.3 tackles per game, 1.4 interceptions per game and made 0.7 dribbles per game. He also made 0.8 key passes per game and had a decent 83% passing accuracy. He was followed out of the door by Martin Odegaard and Sergio Reguilon. Both the players left on a loan deal with no obligation to buy.

Odegaard was off to Real Sociedad, making a step up from the Eredivisie, as Madrid wanted to monitor his progress closely this season. This will be Odegaard’s third loan spell, with previous stints at Heerenveen and Vitesse proving rather successful in the development of the now 20 year old attacking midfielder and winger. 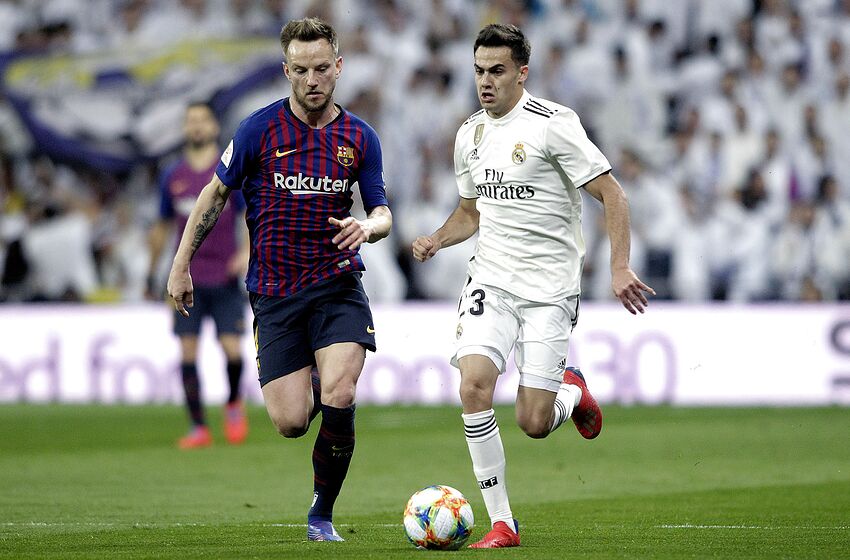 Meanwhile, Reguilon, who had a break-out season under Santi Solari last year, signed for Sevilla FC on loan as the arrival of Ferland Mendy pushed him further down the pecking-order. In the Premier League, experienced Schalke 04 goalkeeper Ralf Fahrmann has joined Premier League newcomers Norwich City on a loan deal. He will play back-up to Tim Krul, another veteran looking to revive his career at Norwich.

Expect big things to come in the coming days, with the end of Copa America signaling the start of new transfer sagas. Among the players linked with moves are superstars like James Rodriguez, Philippe Coutinho, Neymar and Paolo Dybala. Who will be on the move next? Who will stay put? Keep following indifoot to be on top of all the transfer news.