Neymar jr cannot keep himself out of the tabloid headlines for long. In a shocking and quite frankly, comic move, Neymar has removed the official PSG handle from his bio, sparking fuel to the fire that is his transfer plans. 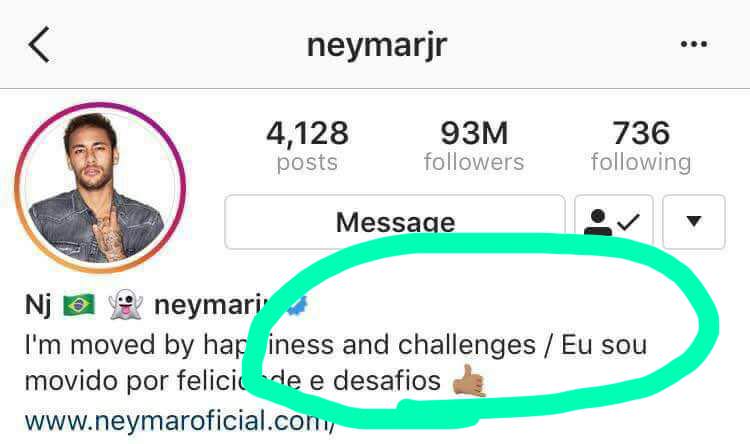 Before removing PSG from his bio, this is what he had to say about his time at Barcelona:

“The friendship that we had was something very beautiful. What I miss from Barcelona and about Barcelona is these two (Messi and Suarez), due to the joy we had on a daily basis.

There was a game where I dribbled several players and then gave a pass.

Messi dribbled several players in another play and Suarez tried to do the same dribbling and then a backflip pass.

We started to laugh at him. We were so intimate that we could laugh at each other when one couldn't do things. And then he arrives at the locker room and says: 'Well, I saw you dribbling and I tried to do the same!" 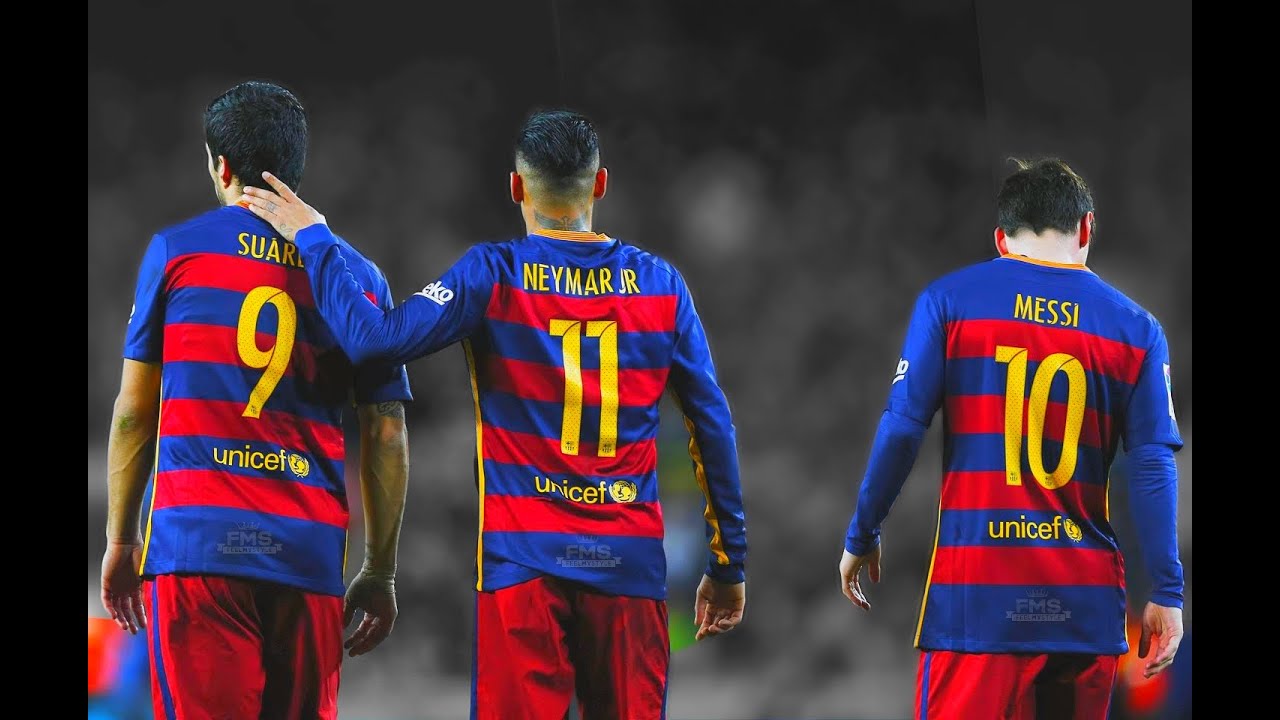 Zidane did PSG no favours by saying that Neymar could play with Ronaldo in Real shirt one day, claiming that they can play the two superstars with super-egos side by side:

"Good player are always compatible. So good players can always play together. On the pitch there is a chemistry."

While this new development is not very threatening on its own, but the crescendo of events that have unfolded throughout this season will surely make the big wits at PSG worried. Let's hope we do see another transfer merry-go-round this summer, one that will light up our pre-World Cup and post end of club season month! 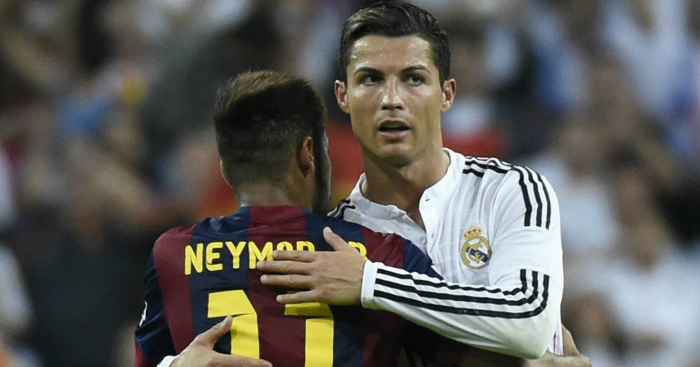