Pjanic, Can, Ramsey, Matuidi: How will Adrien Rabiot fit at Juventus

Turin: It is official. Juventus have concluded yet another Bosman transfer by signing PSG contract rebel Adrien Rabiot on a free transfer. The Frenchman signed a 5-year contract with the Old Lady, becoming the third new arrival at the club, following the signing of Aaron Ramsey and Luca Pellegrini.

Speaking of Aaron Ramsey, Juventus have signed two world class midfielders without losing any. They still have Blaise Matuidi, Miralem Pjanic, Emre Can, Sami Khedira and Rodrigo Bentancur in their ranks, with the Uruguayan recently signing a new five-year contract. With Emre Can also coming in just last season, he joins Bentancur among players whose immediate future is secure and at the Old Lady.

Maurizio Sarri, in his first ever press conference as the Juventus manager, said that he wants Pjanic to make 150 passes per game, meaning he is integral to Juventus implementing his style of play. With Matuidi being linked to a host of French clubs, including AS Monaco and Sami Khedira angling for a big money move away to China or MLS, their immediate future does not look likely to be at Juventus next season. 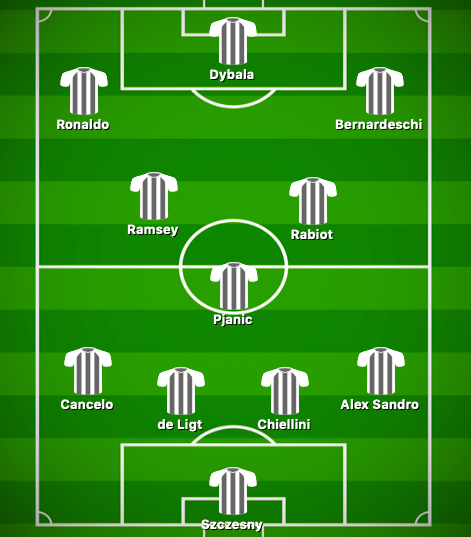 Sarri deployed a 4-3-3 at SSC Napoli and at Chelsea, and is likely to stick with his tried and tested formula at Juventus. He could play Miralem Pjanic in the Jorginho role at Juventus, meaning the Bosnian will play in the deep lying playmaker role. This could mean Adrien Rabiot playing on the right hand side of the midfield, with Aaron Ramsey on the left playing as two box-to-box midfielders.

Rabiot is a technically gifted passer, brilliant on the ball and he has the aptitude for timing his run into the box, making him a threat in front of goal. He also is a master at positioning, showing his positional sense to thwart opposition attack and quickly recycle the ball into attack.

He will be ably supported by a similar player in Aaron Ramsey, who is another player with similar attributes. With Pjanic pulling strings at the base of the midfield, this looks like a particularly attack-minded Juventus side. To add some defensive solidity, perhaps Emre Can will be slotted in, sacrificing Aaron Ramsey’s attacking thrust and power on the ball. 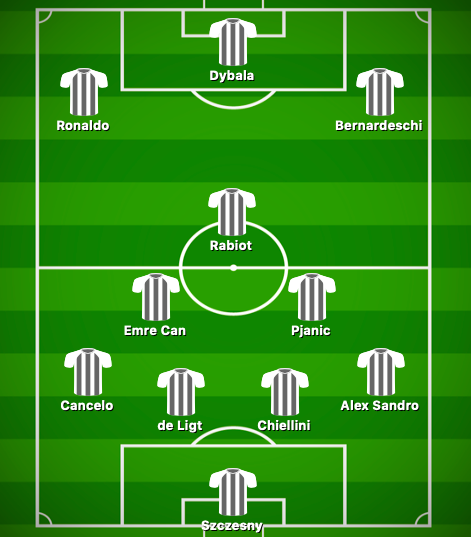 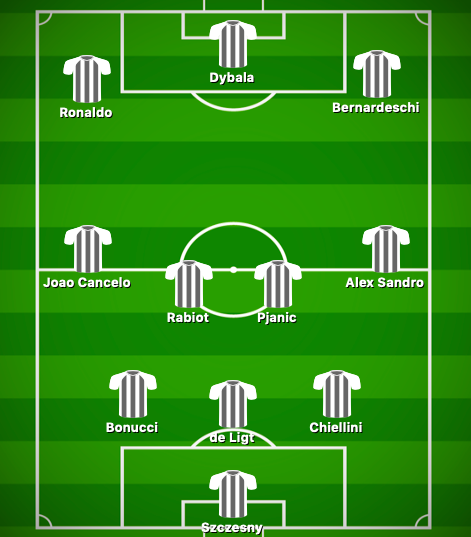 Whatever be the formation, one thing is sure. After giving him ample time to settle into the Italian league and style of play, Adrien Rabiot is too good a player to be starting from the bench. He will be a definite starter week-in, week-out and is could very well be the poster-boy for the Sarri revolution at Juventus.