Revealed! Why Real Madrid will win the Champions League for a 3rd time in a row?

Real Madrid have been irresistible in the Champions League, losing just 3 games in the last three years and winning the title back to back for the first time in the history of Champions League. They are well on course to win their third title in three years, thanks to a 3-0 trouncing of Juventus at the Juventus Stadium. Manchester City, Atletico Madrid, Bayern Munich, Borussia Dortmund and Juventus have all tried to stop them, but have failed. Zinedine Zidane has turned this Madrid side into an unstoppable force in the Champions League, with their La Liga form not affecting their Champions League pedigree one bit. The stats paint a very interesting picture. One of the key word that defines Real Madrid’s play is “Precise”. Isco, on Tuesday against Juventus, recorded a 100% passing accuracy. In a world where 90% sounds like genius, putting in a perfect performance like that is not even met with shouts of adjectives and praises. That’s because this is what Real Madrid do. They have a precise build-up play, with their players neat and tidy on the ball, rarely giving up possession due to poor or misplaced passes. They starve the opposition, as they make very few errors, causing the opposition to take poor decisions. The stats back up above claim: 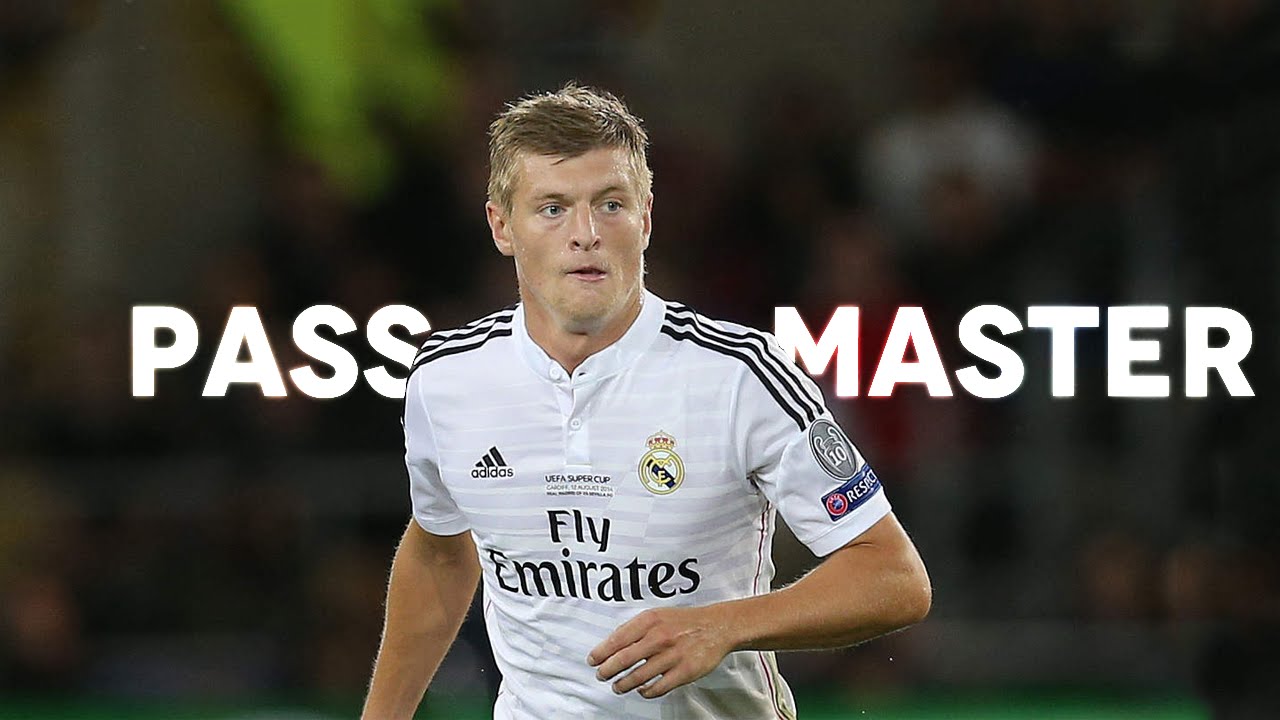 The stats are staggering. Real Madrid’s midfield and centre-backs have maintained a passing accuracy of 90+ % in every campaign over the last three season of the Champions League. They rarely lose the ball, with the opposition burning themselves to ground running after the ball and waiting for Madrid to make a mistake. This factor has ensured Madrid pounce on any and every lapse of concentration by their opposition, with the latest example being the overhead kick scored by Cristiano Ronaldo.

The goal started by Ronaldo chasing a hopeful ball. Lack of communication between Chiellini and Buffon led to Ronaldo pouncing onto the ball with a very narrow angle in front of him. His cutback to Vasquez was brilliantly saved by Buffon, but the loose ball reached Carvajal, whose cross to Ronaldo led to an overhead kick with the connection taking place 7.2 feet above the goal.

The point is, these mistakes that oppositions seem to constantly make is not because of a lack of quality on their end. It is due to Real Madrid forcing them into making these errors. Real Madrid rarely lose the ball when in possession. They thus starve the opposition off for minutes at a stretch, leading to a sense of urgency. This urgency can cause them to lose shape, or focus their energies on one part of the pitch.

This precision on the ball should not be confused with playing a possession style football like FC Barcelona and Bayern Munich pride in. Real Madrid are not a team which plays the tiki take type of football. They are not against playing on the counter against certain teams. But one thing that they do very well and collectively as a unit, is pressing the opposition off the ball. The relentless pressing by Madrid off the ball lead to Madrid creating more meaningful and dangerous chances. It is a style instilled into Madrid by Zinedine Zidane, one which has taken them to the next level in Europe.

Comparing the statistics of Real Madrid with other teams across Europe, we see why exactly are Madrid excelling in the Champions League. The following stats are for the current Champions League season:

Comparing it with the statistics in the Champions League 2015/16:

In the 2015/16 season, Real Madrid created 100 more chances than any other team in the Champions League, clocking a passing accuracy of 89%, while they have an 90% passing accuracy in the current season. They have not made a single mistake at the back this season, topping every key statistic chart which are relevant to my theory of Precision! 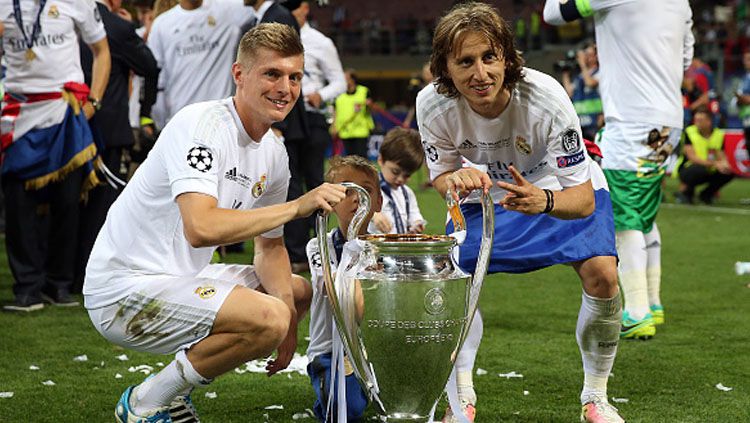 The stats don’t lie. And if Madrid keep playing like this in the Champions League, with no signs of them letting up, they might win the Champion League for the 3rd time in a row, setting up a clear path to recreate their 5 European Cup wins in the second half of 1950. The form in which Ronaldo, Kroos and Ramos are in, it is hard to see any other team beating them in the Champions League this season.