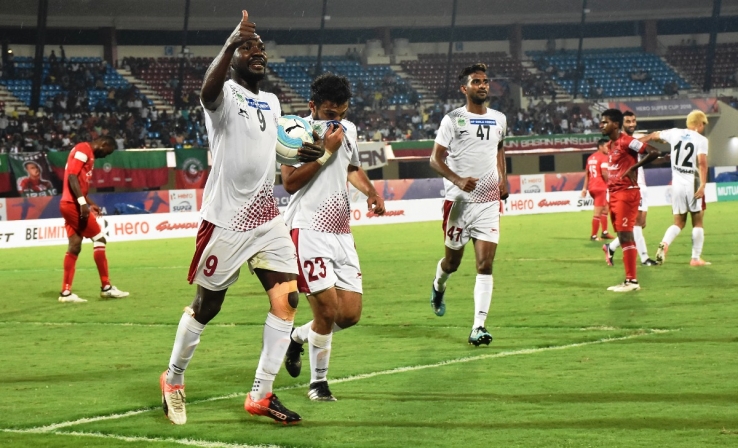 Willis Plaza chose the perfect game to break his duck against Mohun Bagan from since his East Bengal days. But, ultimately, his individual brilliance proved too little for a hapless Churchill performance, as they were beaten on all fronts by a superior Mohun Bagan. Dipanda Dicka both the goals for Mohun Bagan, finishing the comeback and dumping Churchill out of the competition, making their appeal to become immune of relegation all the less attractive.

The first goal of the game from a big big chance for Dipanda DIcka in the Churchill penalty box. The cutback was perfect, but somehow Dicka managed to fluff his lines. Just a minute after the big miss, Churchill turned defense into attack, with none other than Willis Plaza finishing off the moveably lifting the ball over the on-rushing Shilton Paul. The goal came against the run of play so close to the half an hour mark, with Mohun Bagan helpless against the pace and ruthlessness of Churchill’s counter-attack.

Bagan were caught out against the run of play and were desperately trying to get back into the game. In the 1st minute of added time, they did get that chance. Fayaz picked up the clearance from Churchill’s defender and with a great shimmy, twisted to get in a position to shoot. This forced Nicholas Fernandes into a clumsy challenge, bringing Fayaz down and giving away a penalty.

Dipanda Dicka stepped up from the spot, but shot it straight at the goalkeeper, but Ricardo Cardozo fluffed his lines and Dicka sent the rebound into the back of the net comfortably. The perseverance had finally payed off, and one could say that Mohun Bagan deserved the equalizer. That goal was the last action of an entertaining half as Churchill and Mohun Bagan went into the break locked at a goal a piece. 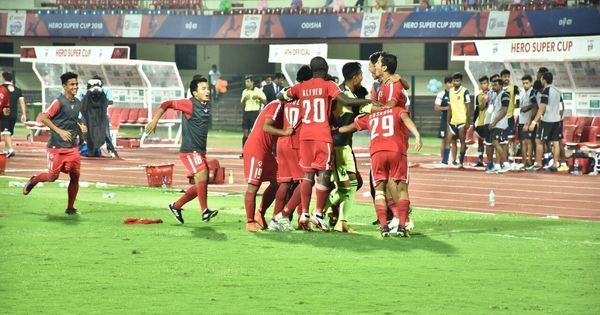 The second half began with a great chance for Bagan. Kinowaki saw Dicka coming for the ball and fizzed it towards him. Dicka turned and saw Akram in the left channel getting a run on the defender, His cute little ball reached Akram Moghrabi whose first time shot just fizzed past the far post. It was a big big chance for Mohun Bagan to take control of the game.

The rest of the half was all about Bagan pressing and probing for the second goal. And after missing a few half chances, the goal finally came in the 69th minute. It was Akram who was fouled on the right hand side of the pitch, with Cameron Watson floating in a deep free-kick. Akram once again was at the right place at the right time, heading the ball into the path of the perfectly positioned Dicka, who finished it off with aplomb.

Mohun Bagan, with that goal had taken the lead, with the mountain becoming more and more impossible for Churchill to climb now. In some sense, Bagan deserved the lead, with the Bengal side coming out after the half time with clear purpose and determination to win the game. Churchill were really up against it, and they needed an immediate response, an inspiration to bring them back into the game.

Sadly for them, it was all Bagan even after taking the lead, with Kinowaki coming so close to making it 3-1 on the night with a curling effort. It was only in the 89th minute when Churchill got that one chance which could make or break their season. Francis found himself at the right place at the right time in the box, but his theatrical shot from a perfect cutback went just wide.

In the 91st minute, Plaza received a similar ball from a much tighter angle, but he could only touch the side nettings with his side. Churchill were now desperate, and they were putting bodies on the line, throwing men forward and doing everything they could to force an equalizer. In the 93rd minute, Plaza, rushing into the box, connected with his head to direct a beautiful cross towards goal. But it narrowly missed the near post, with Shilton Paul scrambling to make sure it didn’t go in.

In the end, it proved too late for Churchill, who were knocked out of the Super Cup, and who are looking at an increasingly bleak future, with no I-League 1st division football next season. Mohun Bagan meanwhile, march on into the Quarterfinals, becoming the 2nd team after Aizawl FC to book their places. 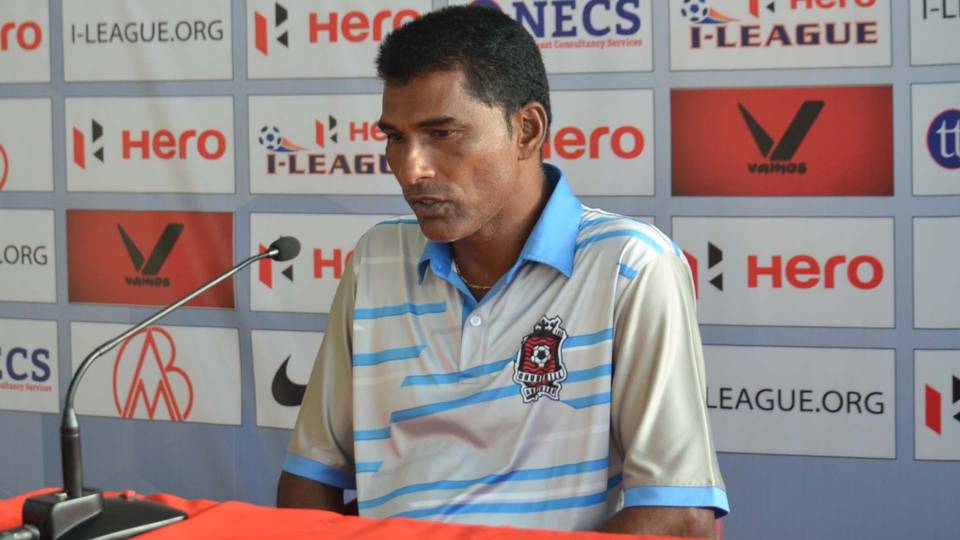 Alfred Fernandes (CB): "We had a lot of opportunities, especially in the last 10 minutes of the match. The result could have been different if we had scored. But sometimes it works and sometimes it doesn’t. The boys gave their best. We missed two crucial chances in the end.

Three times we have played against them this season. If we see the last two matches, the result could have gone either way. It was a close contest, we missed some chances. Losing three times is bad. They are also a quality side” 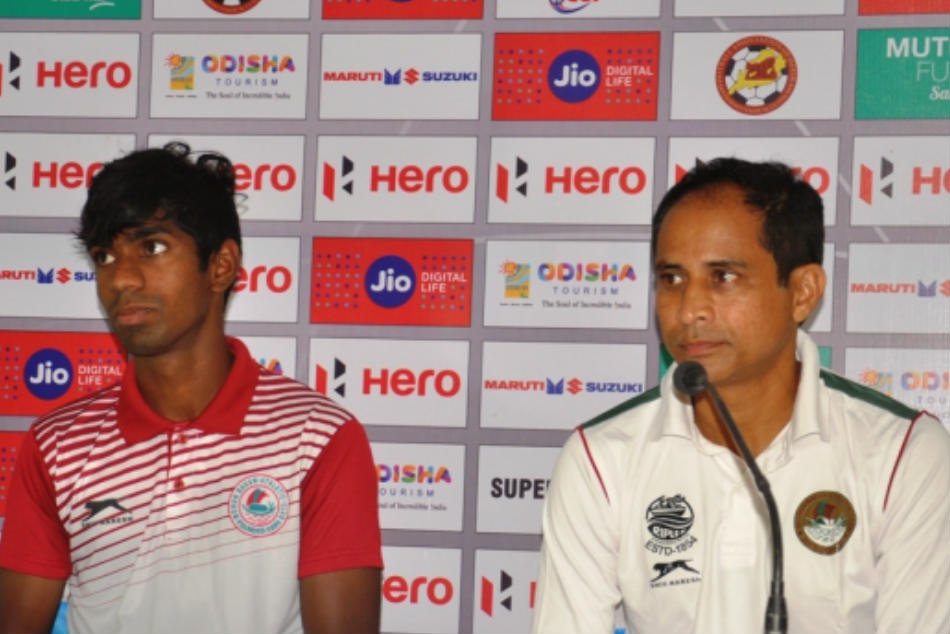 Sankarlal Chakraborty (MB): “After the I-League we had a 10-day break. So it takes time to build the combination after that. We didn’t practice on this ground and so initially, there were too many miss passes. But as the game progressed our passing got organized but unfortunately we conceded the goal at that point in time. But we made a comeback.

We knew that Churchill plays long ball. The goals which Willis Plaza scored against Delhi Dynamos were from long balls. So we were alert. We took some time to organize but with the course of the game but we adjusted well. We should have scored more in the first half as well as we got the chances. We could have scored more goals in the second half as well but we missed too many chances. We are working on that and will definitely improve.

Plaza was good definitely but Churchill had other good players like Dawda Ceesay. He was their main player who created the chances from midfield Akram Moghrabi created the chance for Dipanda’s goal. Yes, he missed quite a few chances but I am sure he will make a comeback strongly in the next match.”