Newcastle United was last being managed by former Real Madrid boss Rafa Benitez who served at the club for three seasons. Benitez took charge in March 2016 and, following relegation of the club to the Championship, he helped the side get promoted back to the Premier League at the first attempt and then led them to two mid-table finishes in the top tier. 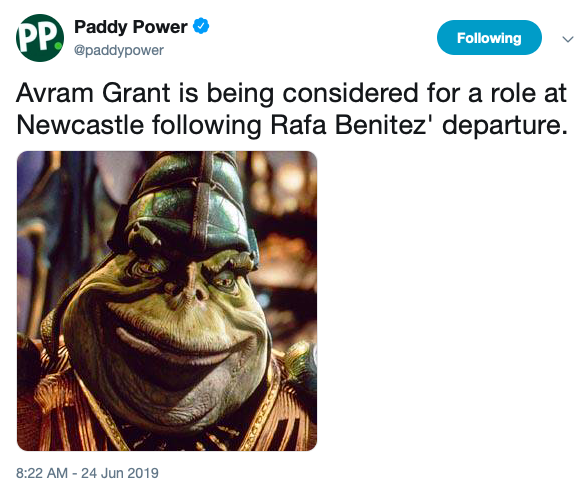 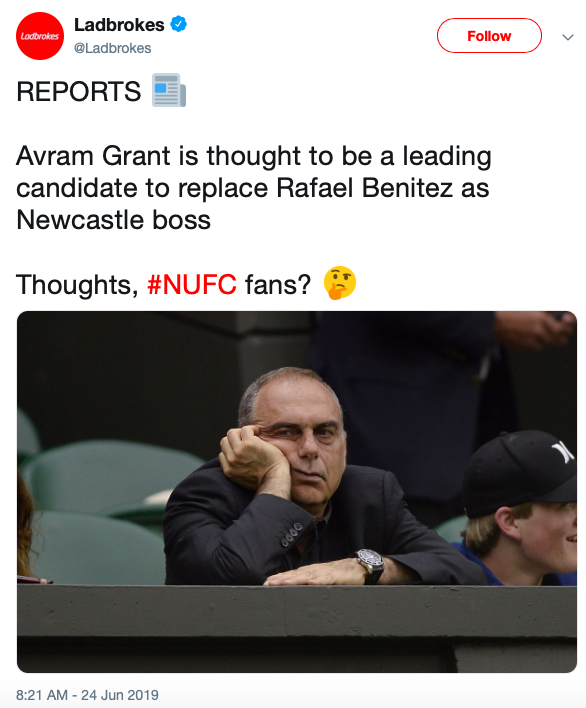 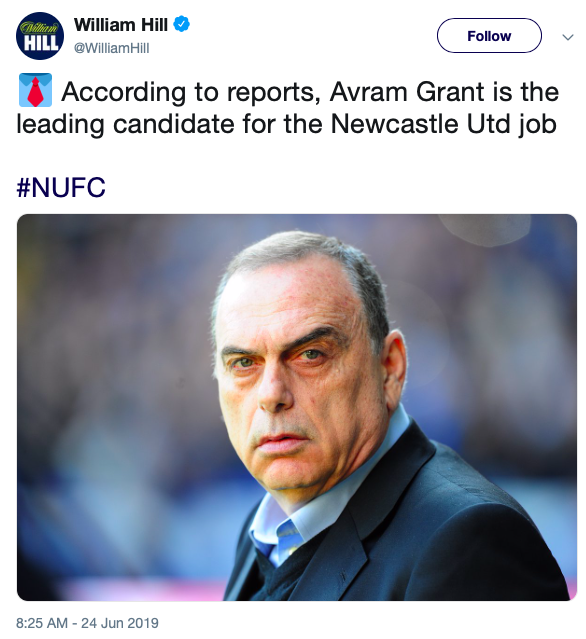 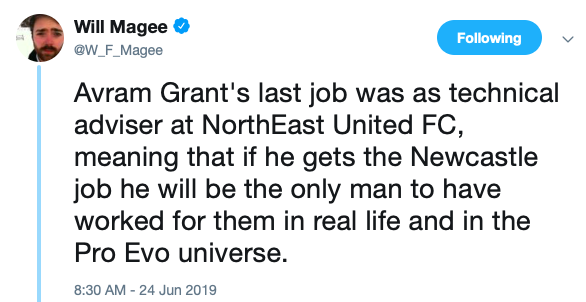 The 64-year old Avram Grant is best known to take Chelsea to the Champions League final and also contesting Premier League to the final day. Under his tutelage Chelsea maintained an unbeaten run at home.

The Israeli manager, who has also managed the Israeli national team and Ghana national team was appointed as the Technical Director and the caretaker head coach of ISL outfit NorthEast United FC in January 2018 ,replacing Joao de Deus.