Madrid: Dani Ceballos had a terrific UEFA Euros U21 with the champions Spain. Including the qualifiers and the main competition, Ceballos scored 6 times in 11 games. The versatile, ball playing central midfielder was in peak form for the Spanish U21 team. He carried the ball well, was their chief creative outlet and formed a deadly partnership with SSC Napoli midfielder Fabian Ruiz in midfield.

But at Real Madrid, the story is completely different.  Dani Ceballos has played just 56 times over the course of two seasons. Majority of these appearances have come from the bench, with the Spanish youngster unable to break the trimurtive of Modric, Kroos and Casemiro. Ceballos, at any other club, would have the team built around him. But at Real Madrid, he is struggling for game time.

This has unsettled the player, who wants to move away from Madrid, preferably for a season, to get regular game time and prove to the Bernabeu outfit just how good he is. He has been heavily linked with AC Milan, with their Technical Director, Paolo Maldini, meeting with Real Madrid representatives extensively over the course of last two weeks.

As it has recently been revealed, Maldini was infact finalizing a deal for Madrid left-back Theo Hernandez. The Spanish youngster will move to AC Milan on a one-year loan deal with an obligation to buy him next season. But this doesn’t mean Maldini wasn’t talking about another player.

Reports in Calciomercato have suggested that Milan are ready to pay €9 million for a two year loan deal for Dani Ceballos, with a €35 million option to buy. Now, Milan are hanging under the FFP sanction threat, and are already out of the UEFA Europa league, reducing the attraction of the club. With Lucas Paqueta also playing in a similar role to Ceballos, it looks unlikely that Milan will go for a similar player. 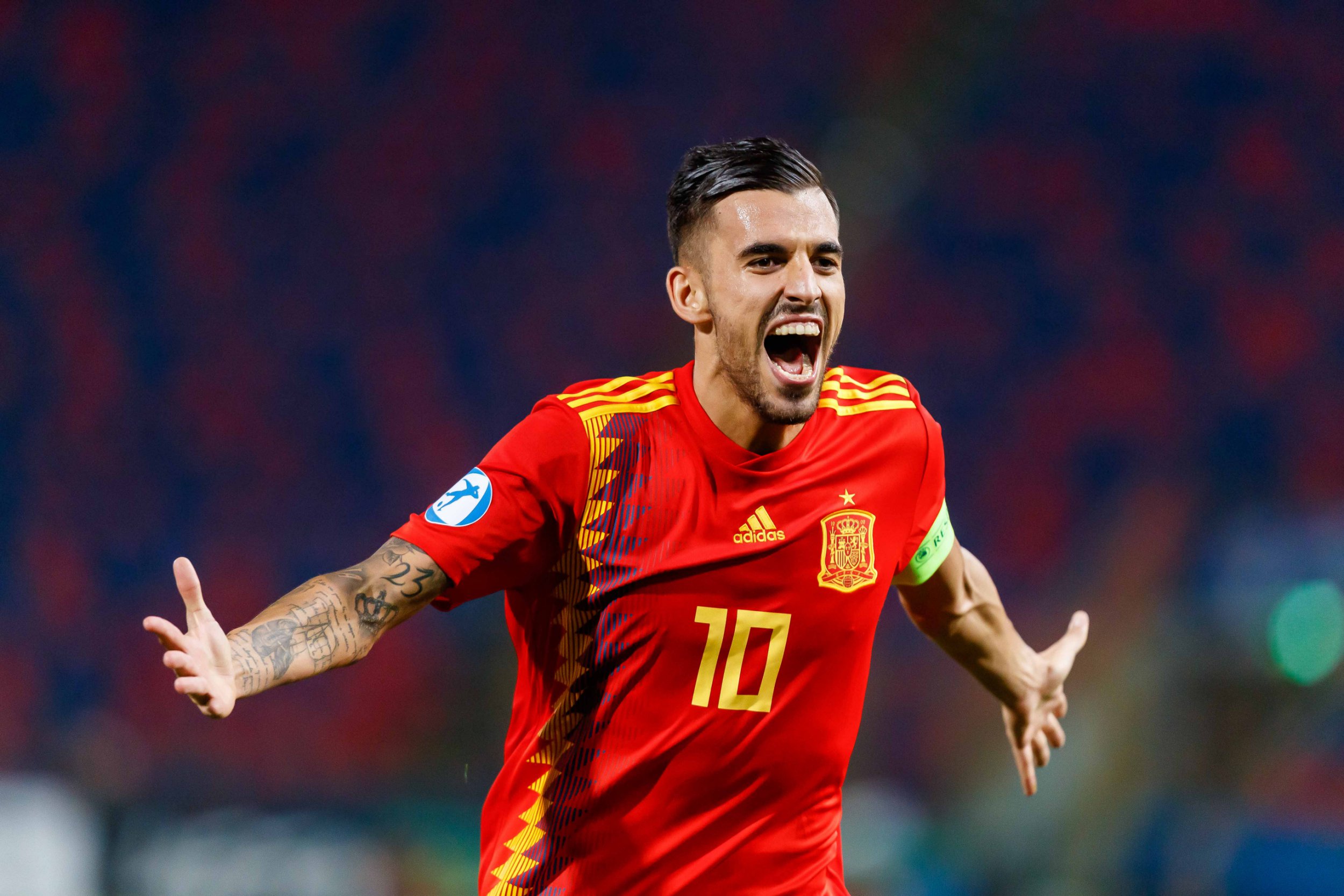 Reports coming out of Spain said that Ceballos was on the verge of signing for Sevilla. The Seville-based club just lost their star attacking midfielder Pablo Sarabia to PSG and are on the lookout for a versatile attacking midfielder. But Ceballos, in a recent interview with ABC de Sevilla, rejected the notion that he had already signed for Sevilla:

“I like Lopetegui, he is a great coach. Interest from Sevilla and Monchi? I do not know, I do not know. I have nothing to say. I have not talked with him. I have said that I want to play 40 games on any team, because it is very important.

It seems that I signed for Sevilla and it is not like that. I have nothing to say about that. My team is Real Madrid, I have four years of contract and I have nothing with Sevilla. The most important thing is that I want a very important path in Real Madrid.”

Then there is Tottenham Hotspur. The English club finally signed a player after 518 days, and immediately loaned him back to his parent club. We are talking about the arrival of Jack Clarke from Leeds United on a long-term contract. The 18-year old was immediately loaned back to Leeds United for a year, with the youngster set to benefit from regular game time under Marcelo Bielsa.

With Christian Eriksen also stating his desire to move on, Dani Ceballos could be used as a potential makeshift to get Eriksen to Real Madrid. Spurs are looking for permanent deals, while Ceballos sees his future at Real Madrid, something that might hinder any potential transfer.

Spurs have signed a player after 2 empty transfer windows and their fans are now hoping that they go big to give Mauricio Pochettino a team which could compete for the Premier League title. If they are able to add Ceballos to it, they will definitely be one of the dark horses to mount a sustained challenge for the title.

It will be interesting to see where Ceballos ends up this summer. With Milan looking to spend big to get back into the Champions League, Sevilla looking for a proper replacement for their best player from last season and Spurs also in for him, he is not short of big club options. Now it is down to him to decide where he sees his future and under whom he would like to play regular first team football.