Sunil Chhetri on the cusp of becoming the most important Indian player of all time!

The tiny frame of Sunil Chhetri has never been threatening. Yet, whenever he is on the ball, he makes the opposition defenders stop and take notice, with his bag full of tricks and brilliant close control bamboozling them more often than not. Chhetri has been a tireless servant of the Indian National team.

It will be an astonishing achievement for the Indian captain, one that will make him the solitary leader in terms of appearances and goal. Chhetri will surely now cement his position in the history of Indian football. It will be an incredible achievement and Sunil Chhetri is ever so humble and coy about it:

"I generally don't think about it. But at the same time it's both an honor and a privilege to have played so much for such a huge country with such a big history. For someone who never even dreamt of playing for his country, or even of making it professionally, it's unbelievable. It's something I don't take for granted,”

Sunil Chhetri is looking forward to the 2022 World Cup and the long road of qualifying in front of the Indian team, should they qualify for the 32 Nation tournament. India will begin this journey with friendlies in the King’s Cup and the Intercontinental Cup before the actual qualifiers begin in September. Chhetri was happy with the schedule leading up to the qualifiers this time around:

"Four years ago, we had a terrible campaign. The last time the primary reason that we didn't do well was that we didn't get too many good practice games. It took us time to adjust. This time the games we are getting are against Curacao, either Vietnam or Thailand and then DPR Korea, Tajikistan and Syria. That's a very decent line up.

I don't think last time we played five teams like this (before the World Cup campaign). I hope all the other dates that the coach wants he will get. I just hope that four years later when you talk to me, I don't say the same thing once again.” 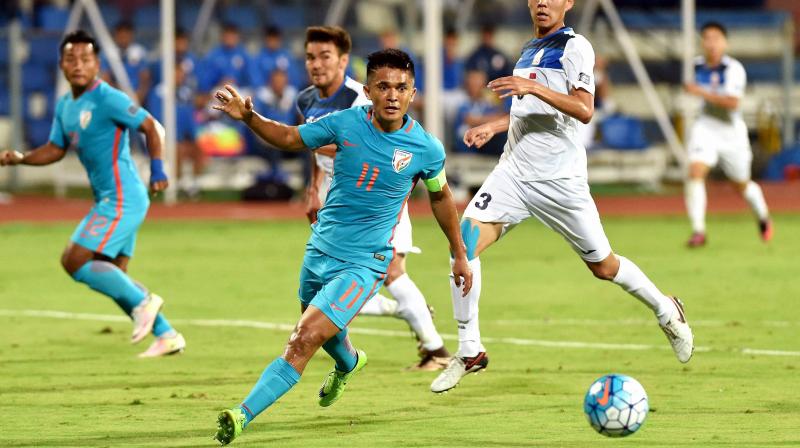 The immediate challenge in front of the Indian ace is Curacao in the King’s Cup semifinals. The 82 ranked team has every member of its starting XI playing in Europe. This has Sunil Chhetri excited, with the quality of opposition only helping the Indian players rise up to the occasion:

“We have seen a few matches of Curacao but many more videos of their individual players. The fact that almost the whole eleven play in Europe and big leagues is very good. It's good because it's not often that you get to play a team of that region. You have to take that and take all the advantage of that.”

But the challenge before the game would be to integrate with the National squad and understanding the philosophies of recently appointed head coach Igor Stimac. Stimac has had around 10 days with the National team squad, which is hardly a long time, considering how clubs undergo 45 days pre-season to gel together. Sunil Chhetri was aware of this complication:

“The first challenge is to understand much more of what the coach wants and the way he wants us to play. And that will take time. I just hope we can grasp a lot before we play our first match. The other challenge was that a lot of us are coming from the off season so we had to work hard on our fitness because we only had about 12 days with the new coach. I hope that doesn't come to bite us.”

It will be an interesting game against Curacao, with multiple narratives being the talking point. But the biggest talking point should be the celebration of a career and a player who has carried the National team on his back for too long to be starved off the limelight. He is the greatest goalscorer the country has ever seen. He is the most consistent player, always fit and ready to play and he is now ready to lead the country into this new era on the road to the 2022 World Cup qualifiers. 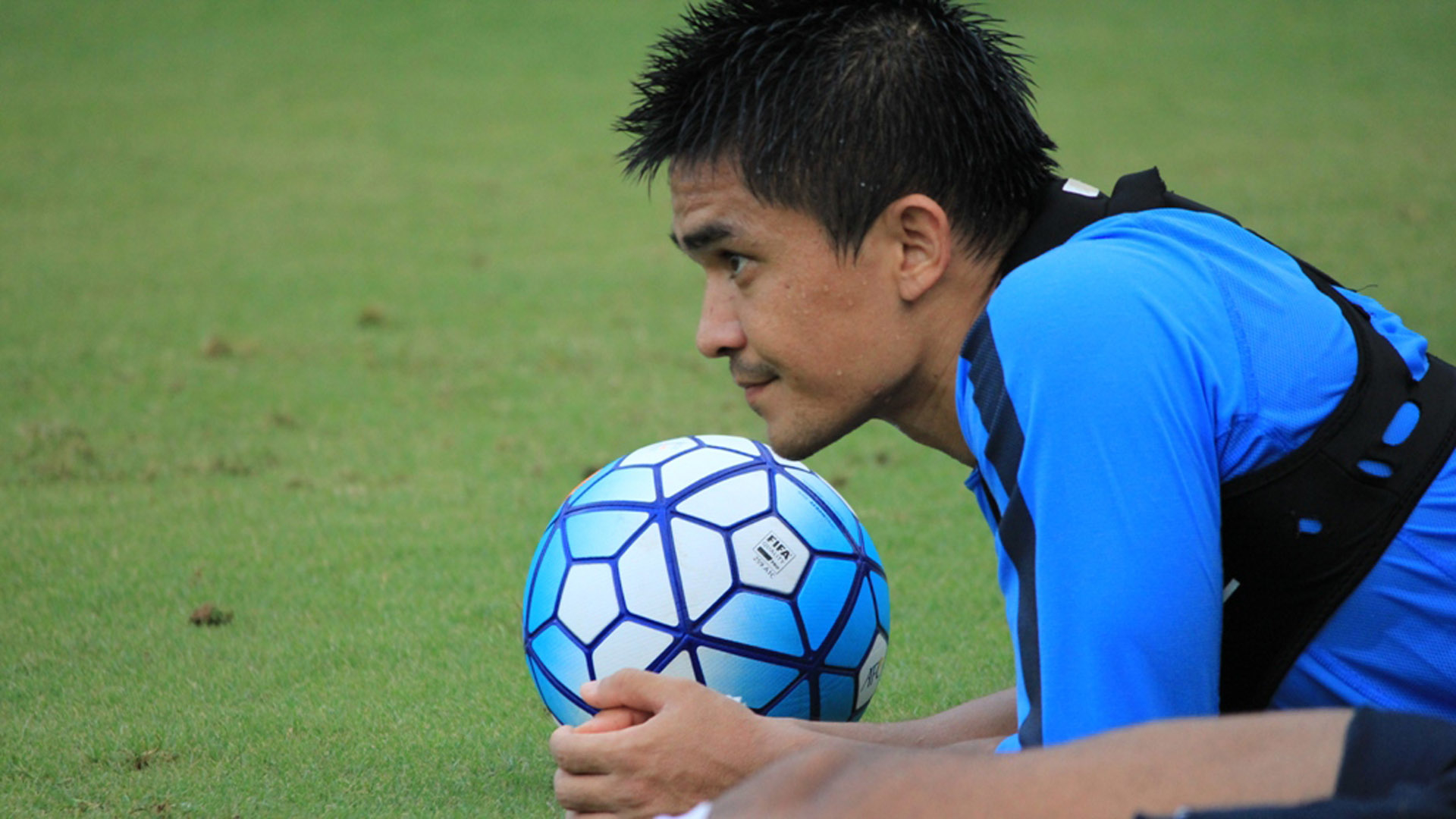