Striker is the player who sits high up the pitch very close to the CBs. His role is to stretch the field vertically and make room for the other players. The other players i.e., the wingers and the midfielder’s role is to create chances and feed this striker. The striker tries to wrestle with the CBs and harrass them into making mistakes, thus creating goal-scoring opportunities for him. This was, and is a typical role of a striker. We call him No. 9.

Now, coming to the role of a CB when the opposing team has a perfect striker. The CBs expect the striker to remain close to one of them and hope for a physical battle with him. Also, being a striker it is expected that the final finish will be from him and so he will be critical to the pathway to goal. Cutting or controlling this is the job of a traditional CB. An orthodox Centre forward tussles with the Centreback for the ball

With the Pep’s Barcelona in 2010-11 came a new formation of tactic called as false 9. Though this was not new and, has been tried before but, the way Barcelona implemented it in those years was fabulous. Messi was named as the striker. He would play upfront convincing the CBs that he was the final link to the critical path. But, what he did unusual was to fall back to the midfield. Generally, you don’t expect a striker to leave his position and go to the midfield to create the play. But, Messi did that.

This confused the CBs. They became unsure of whether to track the run of Messi or to maintain their position along the back 4. If one of the CB followed the striker, he would create a void at the back which can allow an Attacking Midfielder or a willing runner from the centre of the park to occupy the void and attempt to drive towards goal with the ball on his feet. If they keep their position, the addition of one player to the midfield would not only create pressure on the team’s midfield but also they would be unsure from where the final strike would come, as the striker leaves his forward position and, instead of playing as a striker plays more of an attacking midfielder. Therefore, its named as false 9. 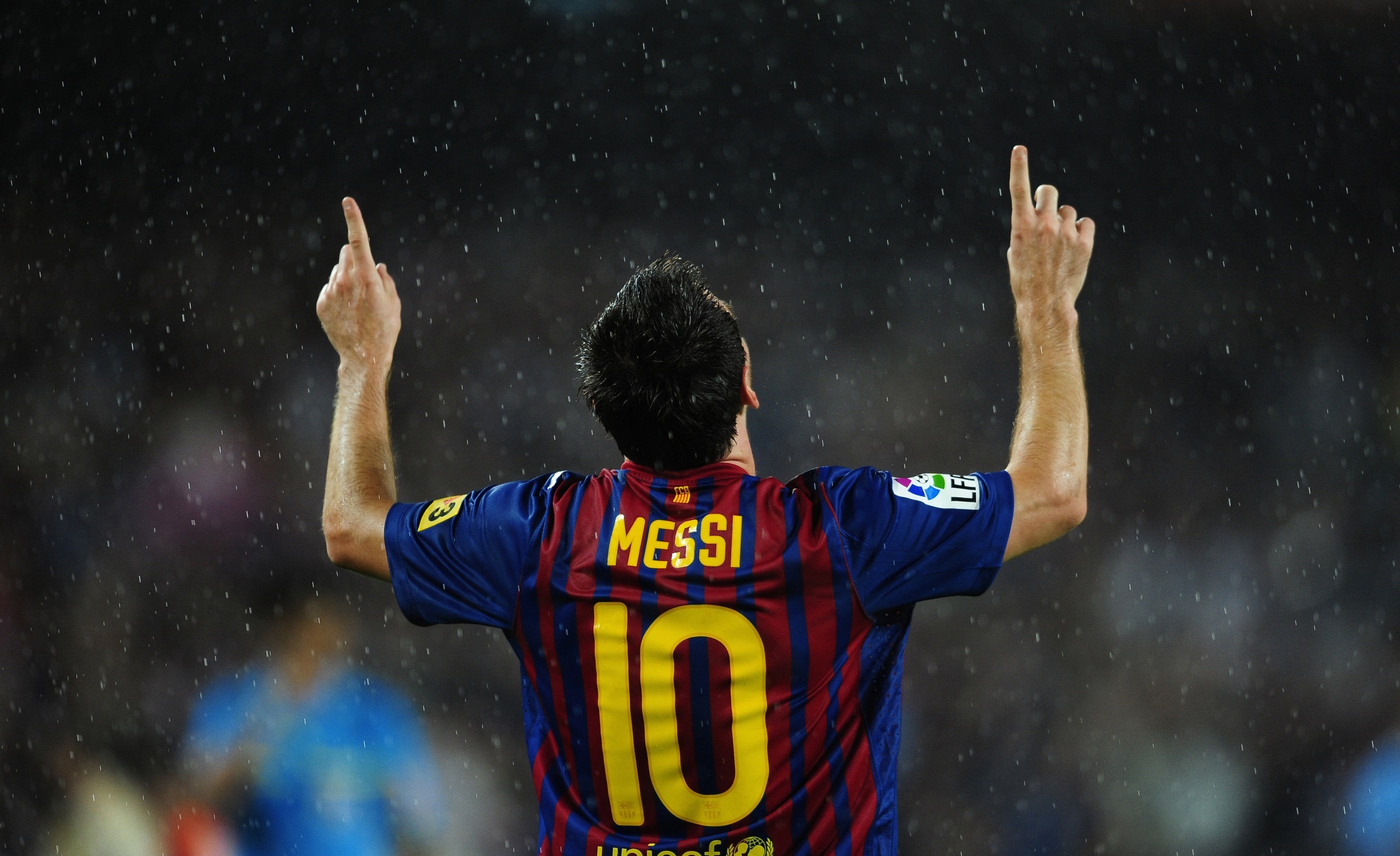 Over the period teams have found out ways to tackle such lethal and confusing attack. A 4-2-3-1 formation creates density and lessens the room for the striker to play as false 9. Also, if the team has a very good defence and the defenders are very comfortable playing with a back 4 or a back 3, then one of the defenders could be used to man mark the striker/False 9.