Timo Werner, Julian Brandt and the players who could join Liverpool this summer!

Liverpool, have had a brilliant, yet heart-breaking season. They have seen their bid to secure their first ever English Premier League title fail by just a single point, even after scoring 97 of them. They have faltered in the domestic Cup competitions, not making a mark in both the FA Cup and the League Cup. But they have killed it in the UEFA Champions League yet again.

The Reds, under Jurgen Klopp’s controlled frenzy, have blew teams like FC Barcelona and PSG away to secure their passage into the finals of the European heavyweight competition. They have been certainly tested along the way, with the duo of Firmino and Salah missing overlapping chunks of time out with injuries. This has really tested their squad depth, but they have somehow managed to answer those tests.

With Milner not getting any younger, Sturridge and Mignolet having a foot outside the door, here are the payers Liverpool need to sign to go ahead and challenge on multiple fronts yet again next season: 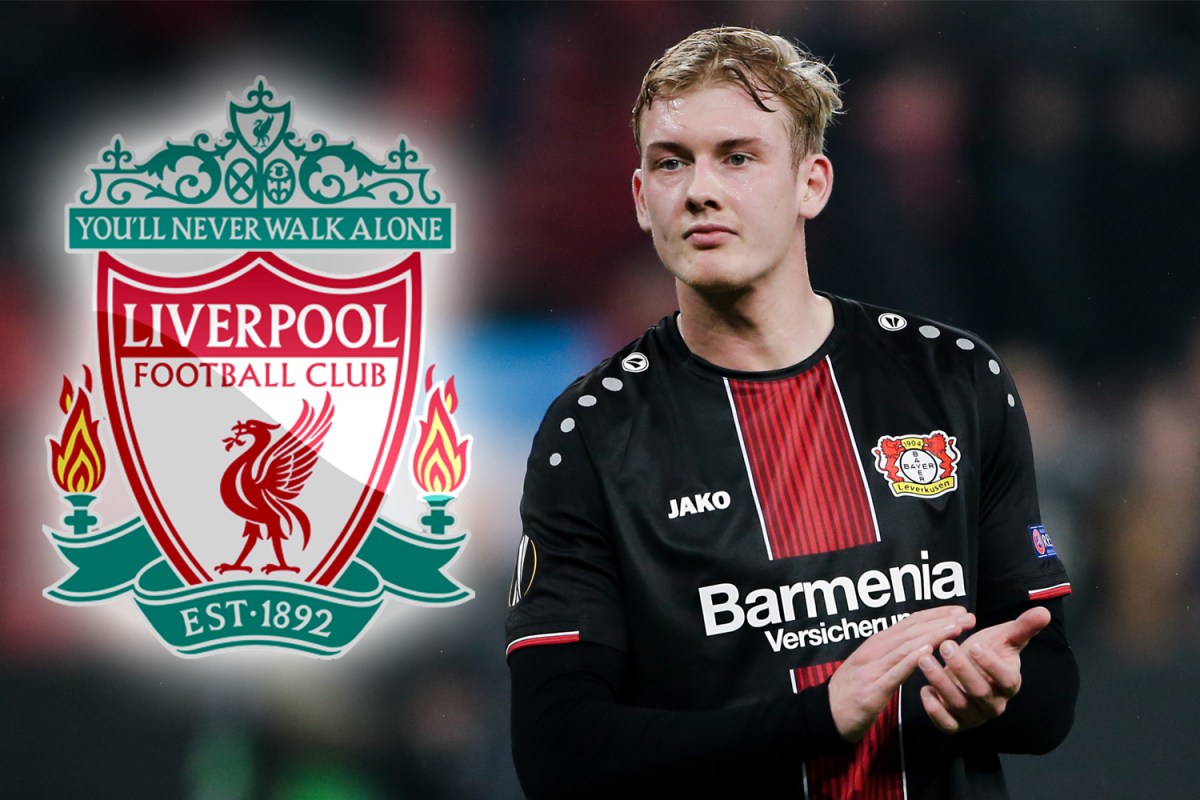 23 year old Bayer Leverkusen forward Julian Brandt has been heavily linked with a move to Anfield since last summer. The German has 2 years left in his contract and only has a £21M release clause, making him an absolute bargain. Brandt has scored 9 times and assisted a further 12 across all competitions this season and has former a lethal partnership with another young and exciting German, Kai Havertz.

Brandt is a versatile winger/attacking midfielder who is a brilliant back-up to have. He can play across the front three and can also play in the Naby Keita role. But with Dortmund losing Pulisic, Brandt has a strong incentive to join Dortmund, slotting directly into the first team and staying in Germany. Elsewhere, Tottenham Hotspurs will be fighting hard to steal Brandt away from Liverpool, if the youngster decided to move outside of Germany. 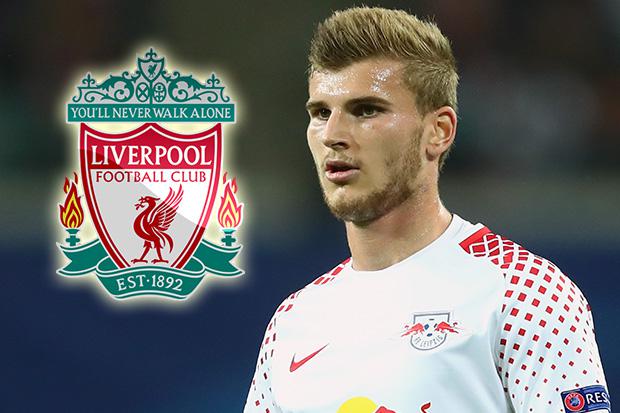 Another 23 year old young and exciting German prospect, Timo Werner will most definitely be on the move this summer. Werner has just 1 year left in his contract and has been strongly linked to replace Robert Lewandowski at FC Bayern Munich. But it might be the English Reds who might have a greater pull. Werner is also strongly associated with a move to the Reds, taking over from a Firmino who was below par this season.

Liverpool are in need to sign a quality competition to Firmino, one who might help bring the Brazilian back to his former levels or one who replaces him in the first team. Werner, with 20 goals and 7 assists this season is the perfect player to replace Firmino. He is young, he is agile and he is lethal in front of goal. Liverpool are currently in pole position to sign Werner, the question is, will they pull the plug on Firmino and sign the German or keep their faith in the Brazilian.

The Turkish league has been wonderful for the Reds. It has helped them dump their error prone keeper Loris Karius and might now help them solve the Mignolet conundrum. When you have Alisson as your first choice goalkeeper, chances are you will have to find a new backup every year. There is very little chance of another goalkeeper dislodging Alisson and no player likes to warm the benches all season. This is why, the Reds will be in business to replace the outgoing Mignolet this summer.

Yet another 23 year old from Turkish Super Lig’s top 4 hopeful Trabzonspor is on their radar. Cakir has been one of the star performers for Trabzonspor in a fairly successful season. This has led to the goalkeeper attracting the attention of Liverpool and Jurgen Klopp’s former club’s chief rivals, Schalke 04. Cakir has conceded just 23 goals in 25 games this season, keeping 7 clean-sheets. And if Liverpool come knocking, you really have no choice but to answer the call. 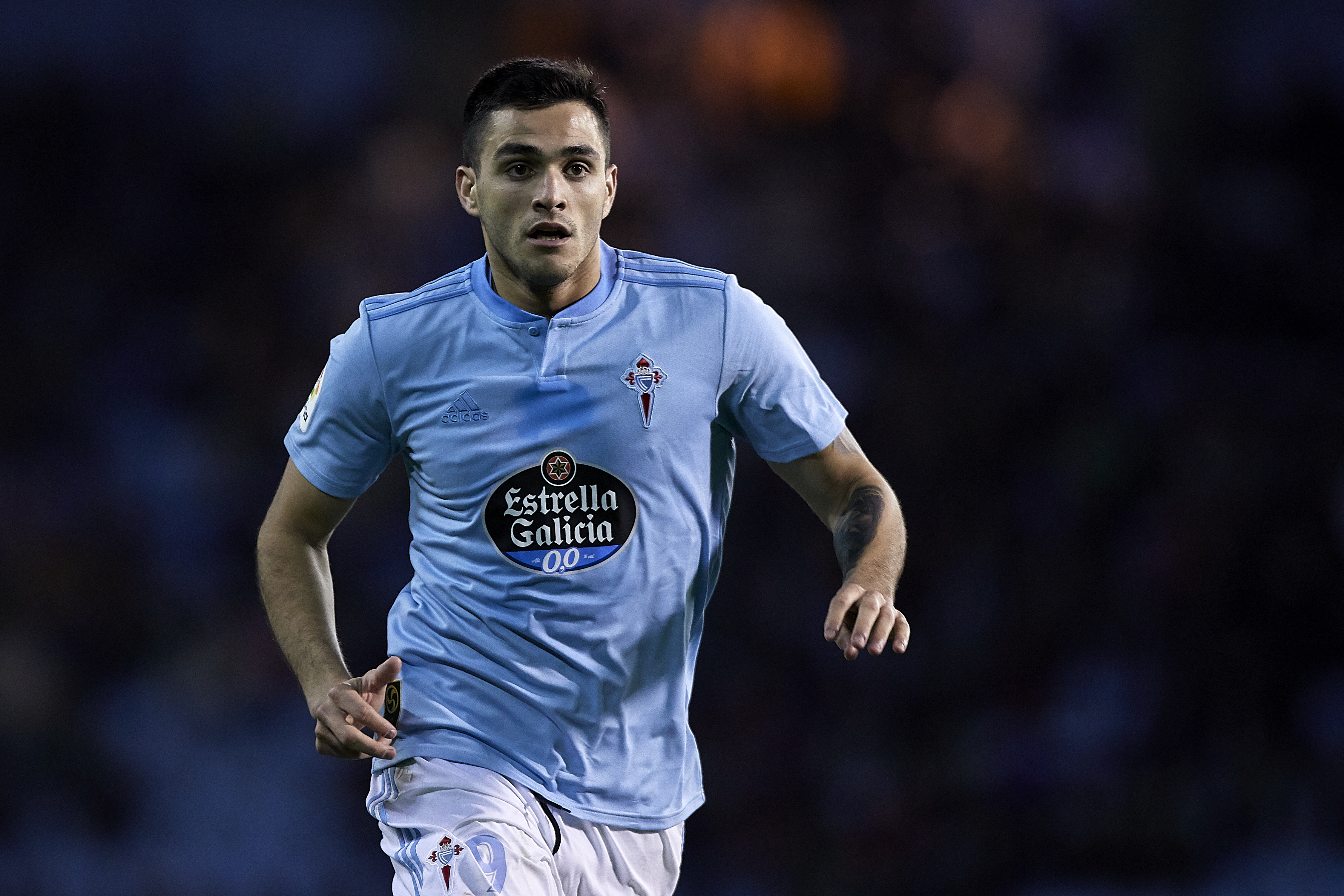 Maxi Gomez has been one of the stars of a faltering season at Celta Vigo. The Uruguayan has scored 30 goals in his two seasons at the club, bearing the burden of helping his porous team outscore their opposition. Gomez, who is still just 22, has been turning the heads of major Spanish clubs, with Sevilla and Valencia both in for him.

But if Liverpool show their intent and make an offer, given their recent prowess in Europe and in England, there is very little that both Celta and other Spanish clubs can do to keep him away from the Reds. The signing of Gomez will depend solely on whether Liverpool would want to sell their comeback hero Divock Origi, just a few weeks after his heroic display against FC Barcelona.