When and where is the UEFA Champions League Round of 16 draw?

The group stage of the UEFA Champions League is done and dusted. 16 teams have earned the rights to participate in the knockout stages of the premier european competition. Their fate will now be decided by the round of 16 draw which will determine which team will face which team in the Round of 16. Here are some of the basic rules which need to be adhered to while making the draw:

When will the Round of 16 games be played?

When will the draw take place?

Which teams have qualified for the round of 16? 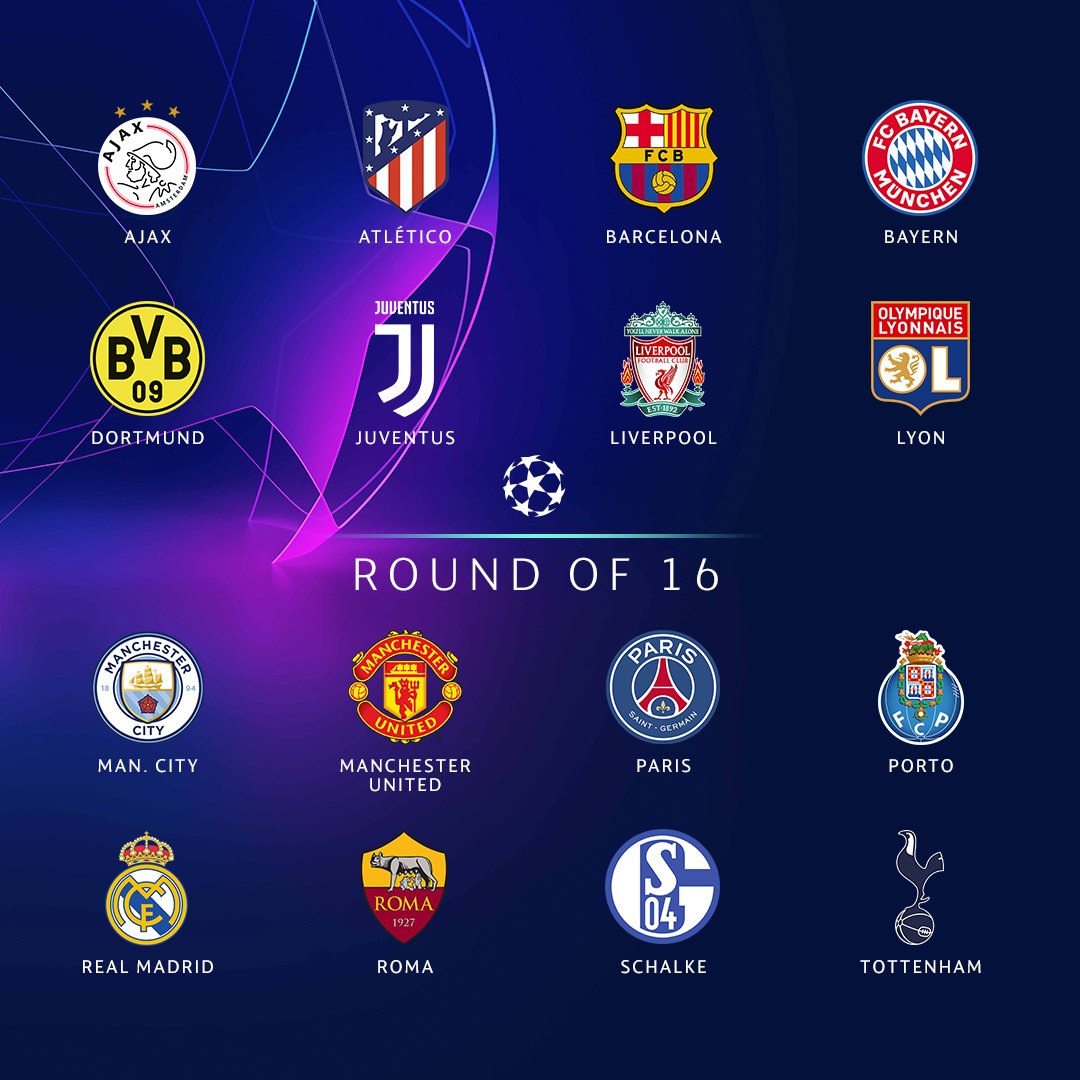