Where are your favourite ISL players now?

We take a look at some of the biggest names who have made their presence felt in the ISL and the clubs they are currently playing for.

Stiven Mendoza, was completely an unknown face when he made his debut for Chennaiyin FC back in 2014 but by the second season he took the league by storm, he became the face of not just Chennaiyin FC but of Indian Super League as well. Out of the 25 Matches he played for the club, he has scored a whopping 17 goals at a staggering rate of 0.68 goals per game and still is the second highest goalscorer for Chennaiyin after Jeje.

After the successful 2015 season with Chennaiyin, he joined MLS side New York City on loan and now recently signed up for French Ligue 1 side, Amiens for a transfer fee of  €1 Million.

From the ISL to now playing in the same league as Neymar, Cavani and Thiago Silva, the 25- year-old Colombian forward has certainly come a long way. 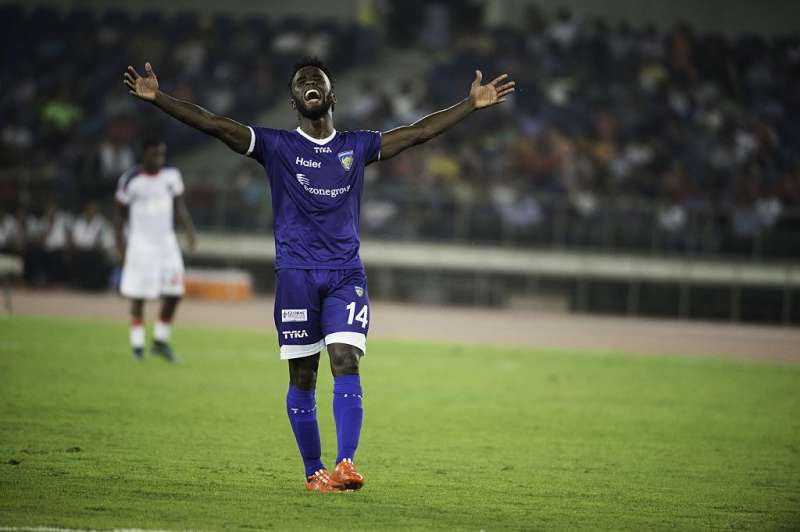 Josu joined Kerala Blasters in the second season of ISL and became an instant hit with the fans when he scored a sumptuous volley in the opening game against North East United. Being a La Masia product, he created ripples in the ISL with his techniques and shooting abilities.

After the conclusion of the third season of ISL, he went back to Spain and joined Extremadura Unión Deportiva football club post which he signed up for United Soccer League Club,  FC Cincinnati. Five months later, he extended his contract with the club that kept him in Ohio till the end of the 2018 season. This Real Madrid youth product was the midfield general for the Atletico Kolkata team for the first three season of ISL and was their first ever signing in the league, while also being the most capped player of the Kolkata side. Before joining ISL in 2014, he represented La Liga heavyweight teams like Real Madrid and Getafe and has represented various age group teams of the Spain National Team. After the end of the third season of ISL, he went back to Spain and signed up for 2nd Division side UD Almeria in the January window, where he played 20 matches for them and scored twice.

Post the 2016-17 season, he moved to Real Valladolid, with whom he has previously won the Segunda Division Title in 2007. This season Valladolid finished in the 7thposition in the second division of Spanish League Football and the 37-year-old played a vital role to help his team finish in the top half of the league table as he managed to pull off 33 appearances for the club. 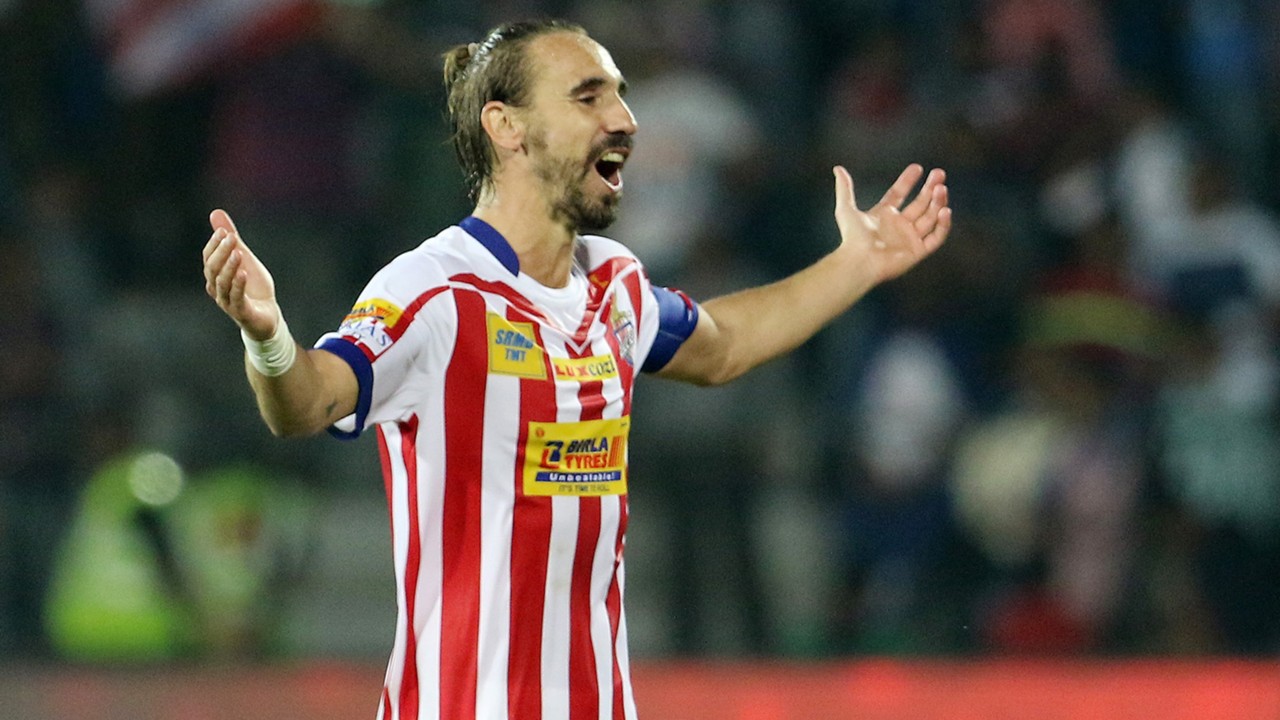 An unknown face in World Football, Delhi Dynamos certainly took a risk when they signed this Ghanaian forward and fortunately for them it paid off with Gadze impressing everyone with his performances.

Delhi though shocked everyone the next year by not electing to retain the star, citing financial reasons, with Gadze then joining Azerbaijan Premier League side, Zira FC on a half year contract on 1st February 2017. Later on 30th May, Zira FC announced that Gadze will be staying at the club until the end of 2017-18 season.

As expected from him, Gadze has been highly successful for Zira FC and even has a goal for the club in their UEFA Europa League campaign. Presently, he has ten goals in 35 outings for the Azerbaijan Premier League team. 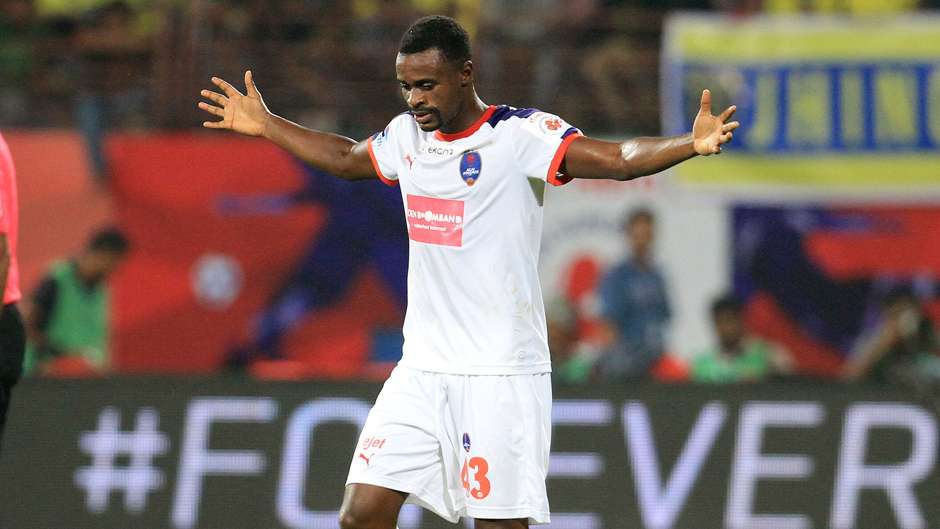 Hands down, Nico Velez has been the most popular player to have ever played for the North Eastern ISL team. The 27-year-old alongside Emiliano Alfaro produced some serious magic for NorthEast in the last season of ISL and not retaining him could well be their biggest mistake as they are presently languishing in ninth place in the ISL standings.

After the conclusion of the third season in December 2016, he moved to Thailand's 1st Division side Suphanburi FC where he has scored 13 goals in 28 matches and then in January 2018 he joined Malaysian Premier League side, Negeri Sembilan FA, donning the Number.10 shirt for them.

Ever since the Malaysian Premier League resumed in February, he has made 6 appearances for his club and managed to score 3 goals. 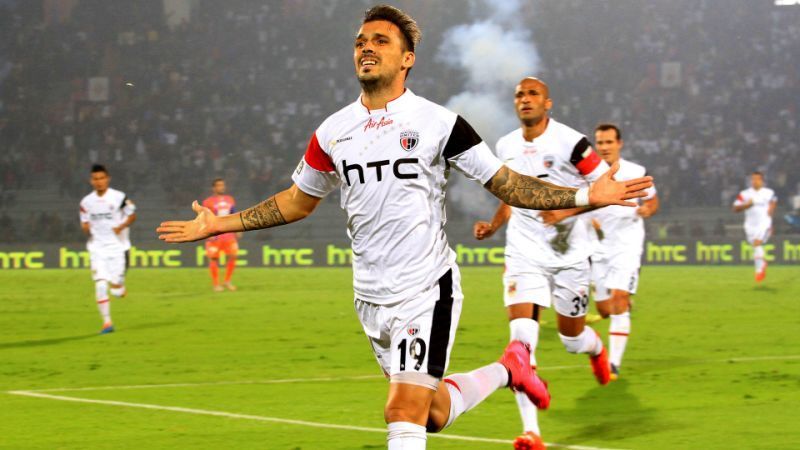